Google has said it plans to stop using web browsing history tracking technologies to sell online ads. Moreover, she has promised to no longer create any data tracking tools in her products. These are quite significant changes to the main business model of the search giant, which were announced immediately after Google announced its intention to remove support for third-party cookies in the Chrome browser for two years. This effectively deprives site owners and advertisers of the primary source of tracking user data. If the company keeps its word, its future advertising business will look very different.

“People don’t have to accept being tracked online for advertising purposes, and advertisers don’t need to track individual users to benefit from digital advertising,” said David Temkin, director of product management at Google.

It’s hard to imagine such a statement from Google, a company that has built an empire by monetizing user data. Looking ahead, Temkin mentioned the search giant’s plans to use an API called Federated Learning of Cohorts API (FloC) to serve targeted ads. Such a solution will preserve confidentiality and will not rely on a specific user, but on groups of users with similar interests. However, Google does not rule out that there may be other tracking methods that third-party companies will begin to practice.

By the end of this month, Google intends to make FLoC technology available for testing in Chrome beta, and will begin testing the technology with advertisers in Google Ads in the second quarter. Chrome browser users will have access to the new privacy settings in April this year. 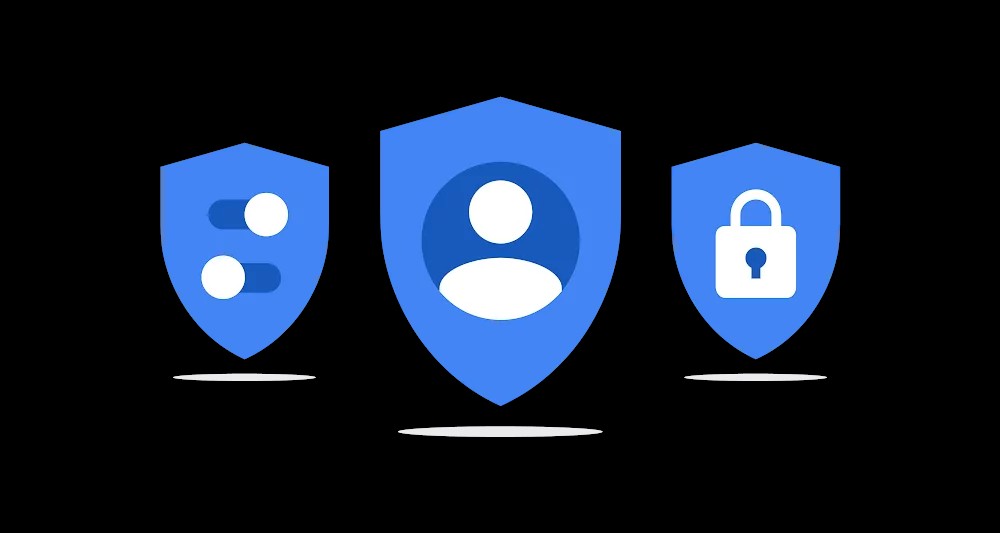 Ironically, the changes in data tracking could have a positive impact on Google, as the company has recently faced increasing scrutiny from regulators in the United States, Europe and elsewhere. As such, Google may be trying to avoid stricter data privacy regulations. And by demonstrating good intentions to protect user data, a company can avoid negative consequences.