Google’s experimental incubator, Area 120, today unveiled a new app called Stack that uses artificial intelligence to scan documents on Android smartphones. The developers confidently declare that their solution is much better than other applications that perform a similar function, since Stack is able to classify documents and provides search not only by titles, but also throughout the content of documents. This is a really important advantage that has not been realized by popular competitors in this market. 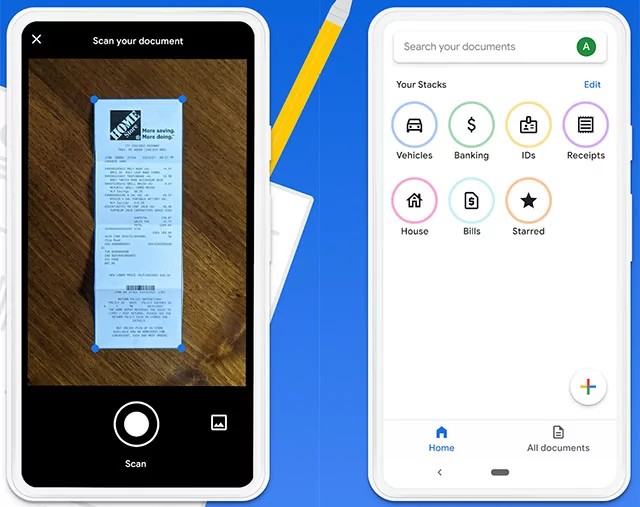 The head of the development team behind Stack was Christopher Pedregal, a startup that Google bought a few years ago. His Socratic project used machine vision and Google functions to make learning easier for high school students. He found it interesting the possibility of using this technology in order to significantly simplify the systematization of documents. Soon after the appearance of this idea, the developer gathered a team and created an application that, using DocAI and artificial intelligence, scans even receipts, invoices and other user documents with a fairly high quality. 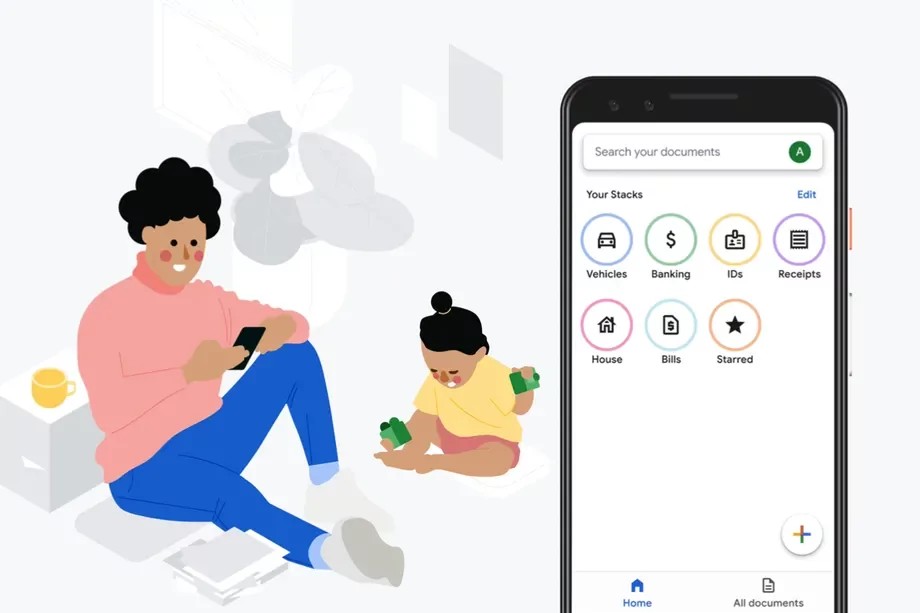 It is important to note that the application allows you to protect the scanned content with a fingerprint or face scan so that no one can access important user information, and documents can also be uploaded directly to the Google cloud storage.

On the other hand, the developers clarify that this is only the beginning of the application’s path – it may well make mistakes, poorly recognizing complex elements. Any AI scenario requires a learning process that improves the end result. But, as is the case with similar projects of Google, at any time the Stack application can be sent to the graveyard as unnecessary or due to low popularity.