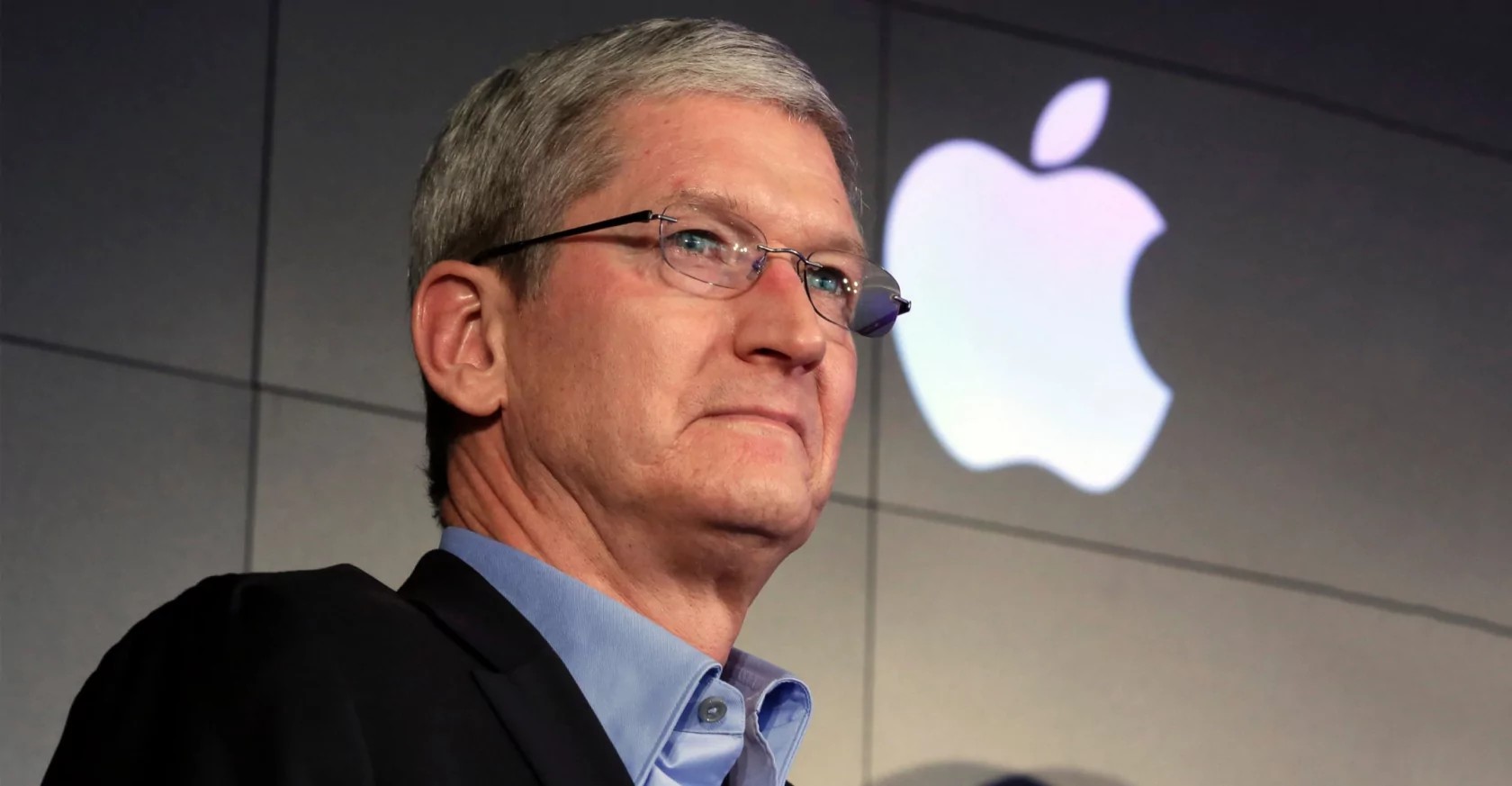 A group of hackers known as REvil or Sodinokibi have announced that they have managed to hack into the system of Apple’s supplier, the Taiwanese company Quanta Computer, and obtain blueprints for unreleased products. Attackers threaten to publish the documents if the Cupertin giant does not pay them $ 50 million by May 1.

The first to write about this was The Record, which reported that hackers have already posted screenshots of 21 drawings of an unreleased MacBook on the darknet and are threatening to publish new files every day until Apple or Quanta pays the specified amount. Some publications claim that there is also an Apple Watch among the blueprints, although it is difficult to tell if they are genuine or not. According to Bloomberg, the images show the serial numbers of the components, their sizes and capacities, and one drawing bears the signature of Apple designer John Andreadis and the date “March 9, 2021”. 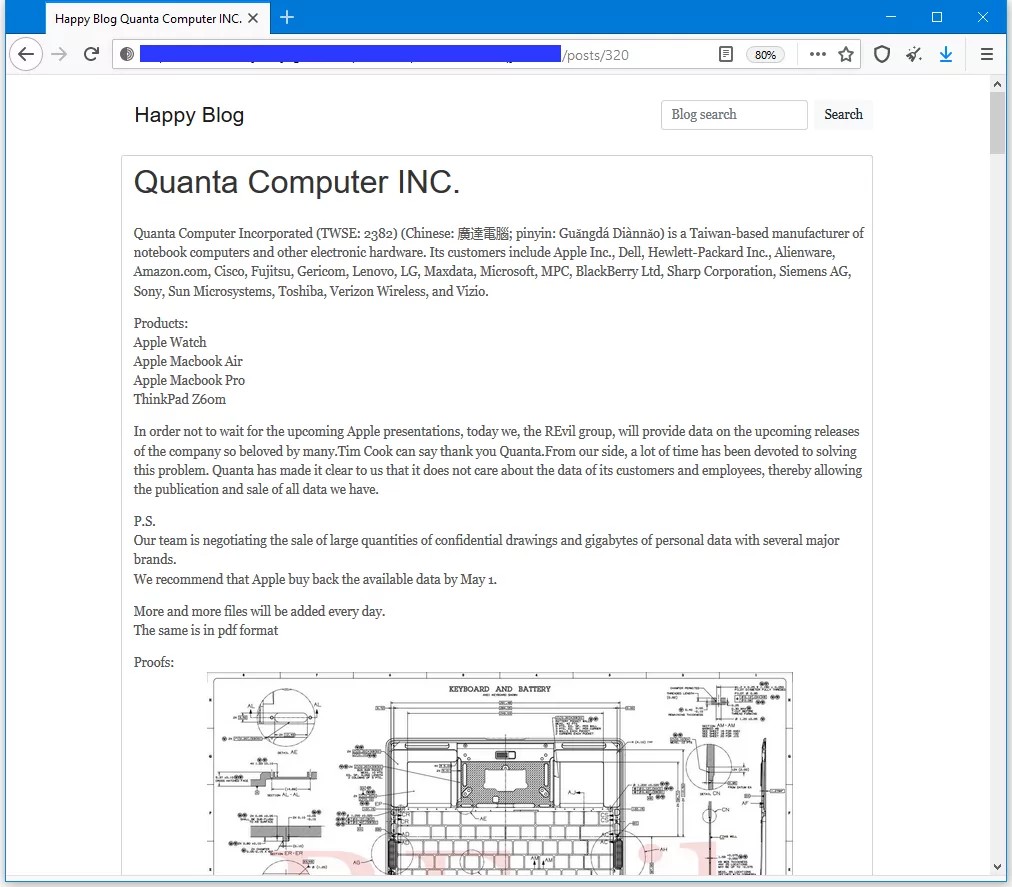 Quanta Computer’s well-known clients include major laptop manufacturers HP, Dell, Microsoft, Toshiba, LG, Lenovo and many others. A source familiar with the situation said the $ 50 million ransom is similar to the amount the hackers requested from Acer last month.

The Record claims that the hackers released their statement just in time for Apple’s spring presentation, at which the company announced new products. REvil calls this leak “the loudest attack in history.” Quanta Computer acknowledged the attack on its servers, but did not confirm the theft of confidential data. Apple said it was investigating the incident, but did not provide details either.