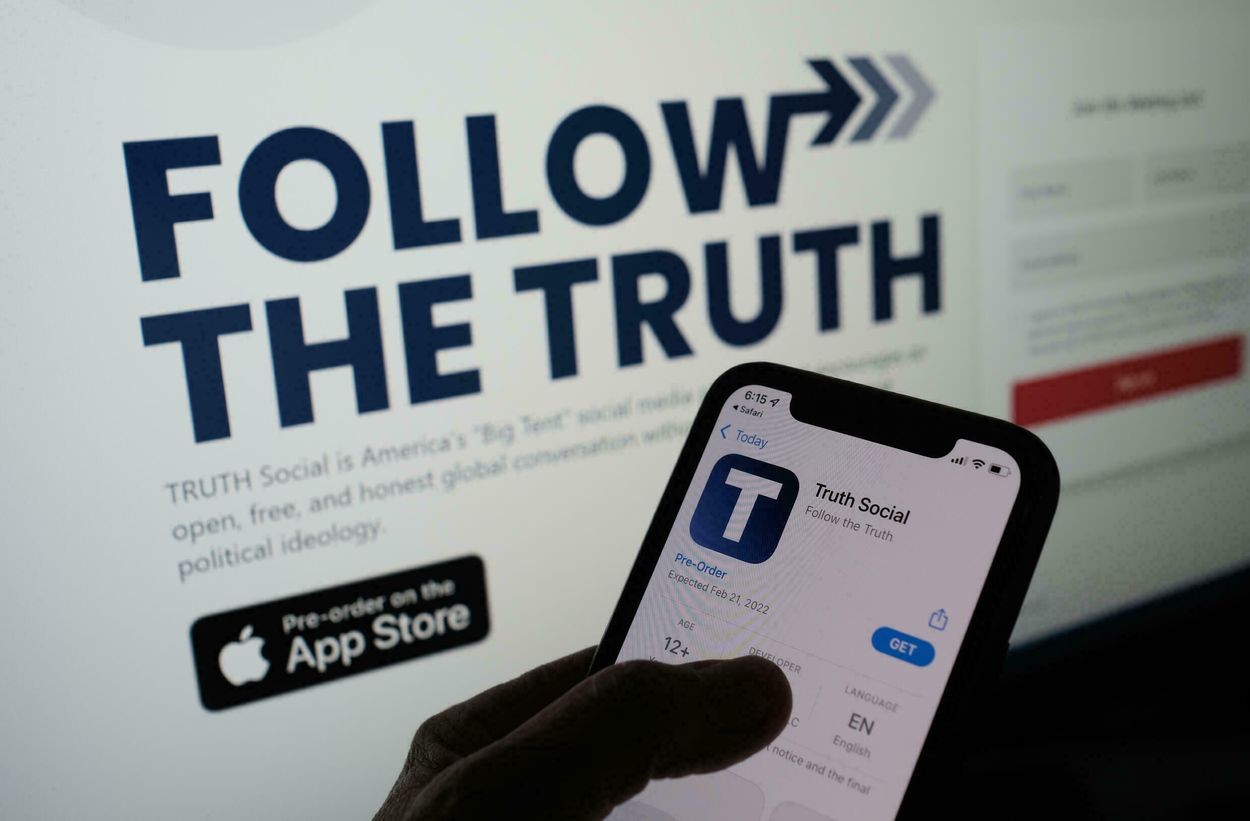 According to Fox 5, Anonymous hackers hacked TRUTH Social after former US President Donald Trump announced its creation . Its launch has not yet taken place – it is scheduled for November. However, a couple of hours after the announcement, cybercriminals were able to infiltrate the platform.

They found a side path to the beta version of the site, after which they began to create accounts there. One of the founders of Anonymous, Aubrey Cottle, said that he managed to enter the social network application after discovering the announcement of the existence of a mobile version of TRUTH Social in the App Store.

After that, he posted a registration link on his Twitter account. This led to the creation of a large number of new accounts on Trump’s social network. Fake accounts have also been created on TRUTH Social, including Twitter head Jack Dorsey and even Donald Trump himself.

On his fake page, for example, photos of defecating pigs were published , as well as several obscene publications against Dorsey. 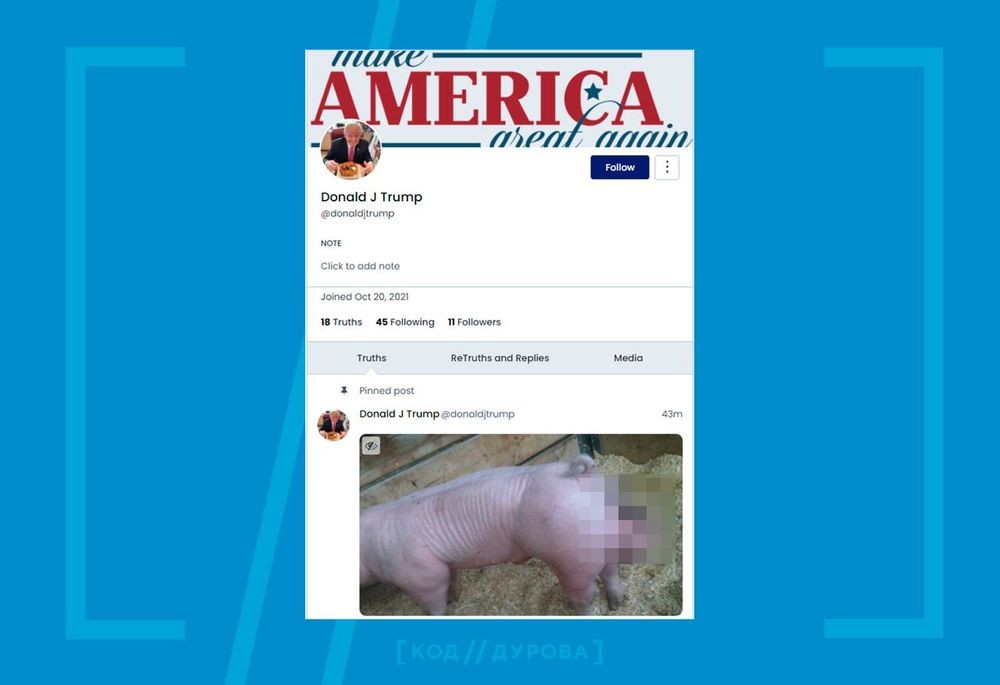 Cottle stressed that at first the administration of the not yet open social network destroyed the “parody” accounts, but after that they had to completely disable the platform. Interestingly, in an interview with The New York Times, hackers associated with Anonymous explained their actions as “an online war against hate.”

TRUTH Social is considered a “rival to the liberal media consortium”. Based on the summer statements of Donald Trump’s team, this project is also analogous to Twitter. The launch of its own platform, among other things, is associated with the blocking of the accounts of the ex-president of the United States in social networks after the storming of the Capitol on January 6 of this year.

Then Trump supporters broke into the building of the American Congress to interfere with the procedure for approving the results of the presidential election, which was won by Democrat Joe Biden.