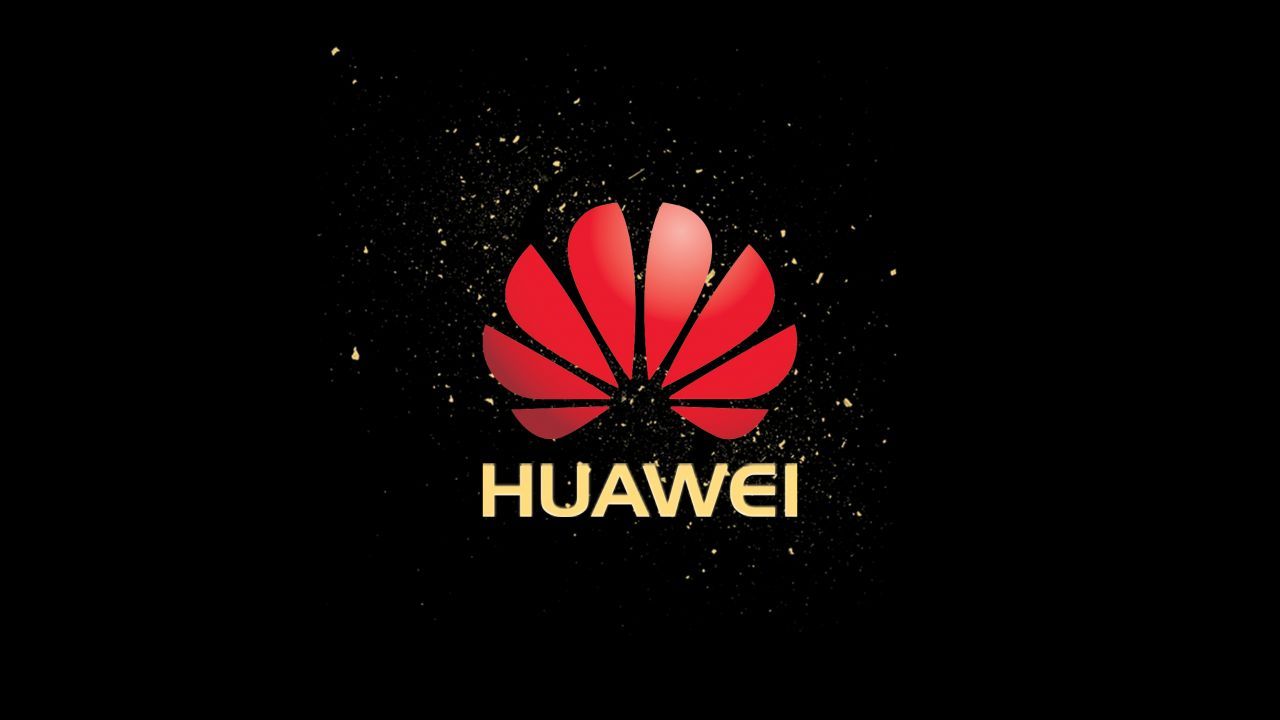 Bloomberg has published the results of a journalistic investigation, according to which Huawei carried out the theft of data of one of the largest telecom operators in Australia in 2012. Huawei declined to comment on these allegations, citing the lack of any specifics in them, the agency explains.

According to Bloomberg, Huawei distributed malicious code in 2012 in order to cyberattack the Australian company Secret Australia Telecom. The malicious update was installed on the company’s network through an official hardware update, which contained malicious code that turned the equipment into a wiretapping tool and made it possible to record all communications passing through it. This data was then sent to China. The update also contained a mechanism for self-removal of the code, says Bloomberg.

The hacking was confirmed by nearly two dozen former national security officials who received briefings from the US and Australian intelligence services between 2012 and 2019.

Despite the lack of direct evidence of Huawei’s involvement in espionage activities, Australia and the United States began to gradually abandon the use of the company’s equipment in operators’ networks, and the rhetoric of officials became more and more harsh, and ultimately it was decided to impose sanctions on Huawei.

Recall that in 2019, the United States included Huawei in the blacklist of enterprises that have limited access to American technologies. In 2020, sanctions tightened, and Huawei’s access to any equipment produced using US technology was completely blocked.