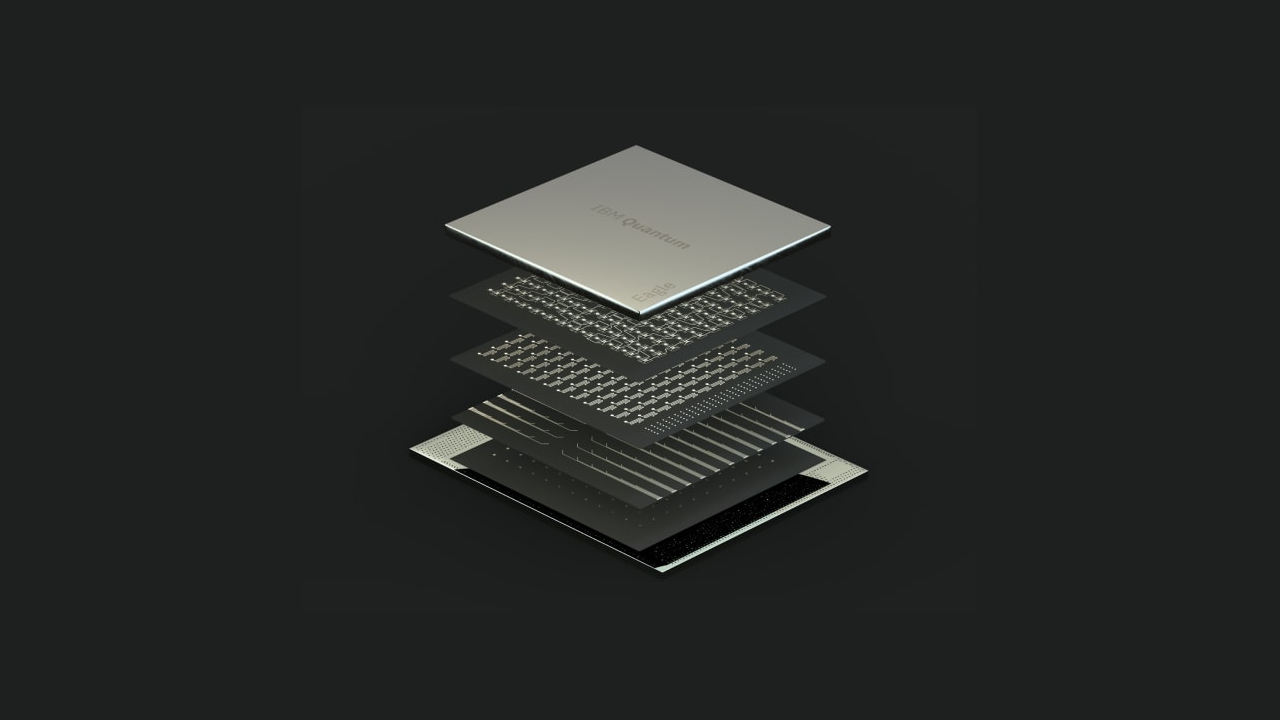 IBM said it has developed a new quantum computing chip called Eagle, which it believes will enable quantum systems to outperform classical computers in some tasks over the next two years.

IBM said its Eagle computing processor has 127 qubits that can represent information in quantum form. Classic computers operate using bits that can be either “1” or “0”. Qubits can be both one and zero at the same time. IBM claims it is the first processor that cannot be simulated by classic supercomputers. It is also stated that it will take more classic bits to simulate the Eagle than the atoms of every human on the planet.

It is worth noting that qubits are quite difficult to manufacture, and for their proper operation, powerful cryogen-based cooling systems are required.

Our first 127-qubit Eagle processor is available as a research system on the IBM Cloud for select members of the IBM Quantum Network, ”said Jerry Chow, director of quantum hardware development at IBM. At the same time, the company’s engineers emphasized that the new chip for quantum computing does not yet claim quantum superiority. However, it is believed that this will be possible in the future.

IBM itself has so far revealed few details about the new product and has not compared it with other systems. IBM said the new techniques it learned during the creation of the Eagle will ultimately lead to much more efficient chips. The company intends to launch quantum chips Osprey with 433 qubits and Condor with 1121 qubits in 2022. IBM is confident that this will bring it closer to the so-called “quantum supremacy” – the point at which quantum computers can surpass traditional systems.