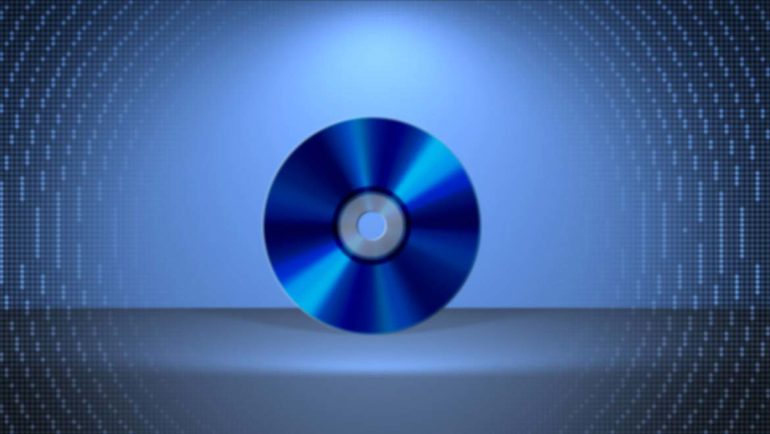 In the specifications of the latest 11th and 12th generation Intel Rocket Lake processors – Core i-11000 and Alder Lake (Core i-12000) – the SGX (Software Guard Extensions) feature was included in the “no longer supported” list. And without SGX technology, which is responsible for the application of DRM (digital rights management), UHD Blu-ray discs cannot be played.

SGX appeared in Intel chips in 2016 – these were Sky Lake Core i-6000 processors. The new computer was bundled with CyberLink’s PowerDVD software package, which also provided UHD Blu-ray playback. Then a dangerous vulnerability was found in SGX technology. Apparently, the treatment was not successful – and amputation was chosen.

CyberLink stated that “The elimination of SGX, as well as its compatibility with the current Windows operating system and drivers, created a major hurdle for CyberLink in terms of offering Ultra HD Blu-ray movies in our software player.” In general, using a computer as an UHD Blu-ray player will no longer work.

The limitation will affect only 4K Blu-ray, that is, discs with 1080p video still “understand” new computers. True, it is possible that in future updates of systems based on chips of the 7000, 8000, 9000 and 10000 series, the SGX function may also be blocked. So for those for whom it is important, you should carefully select future updates.

However, computers with mechanical drives for 12 cm laser discs have become less and less lately, and AMD processors did not support SGX initially. So fans of UHD Blu-ray movies in the future will be able to realize their passion exclusively with the corresponding hardware player.