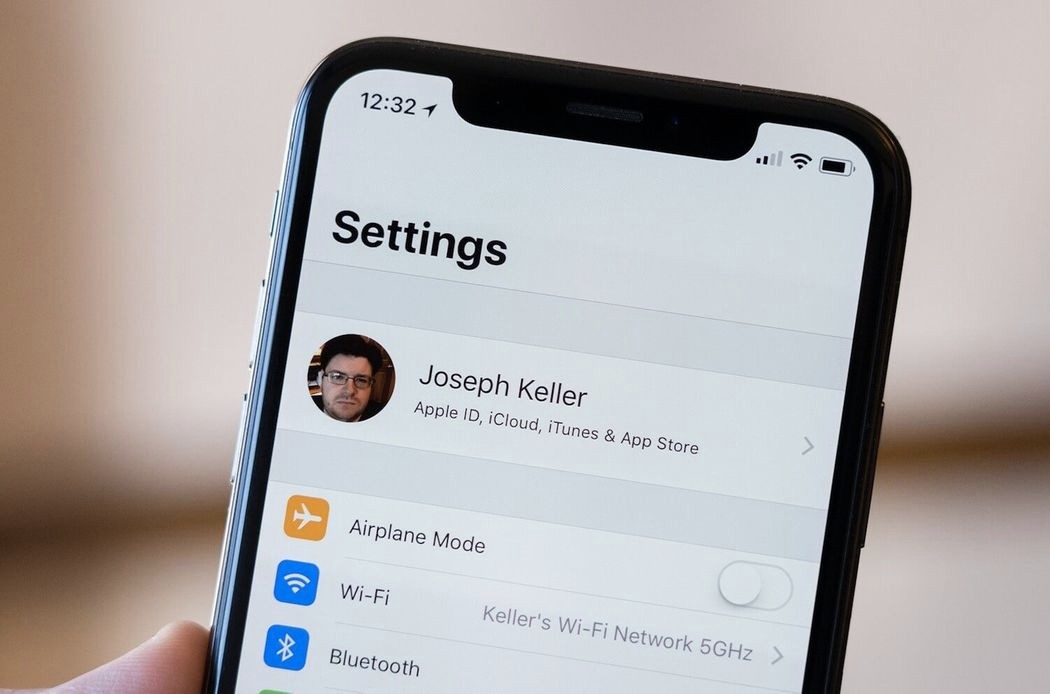 Apple will launch the Digital Legacy feature, which will allow users to assign heirs to their data in the event of death. This was reported by The Verge.

The point is, when a user dies, there is no easy way to access the data stored on their devices and in iCloud. The new Digital Legacy feature, first unveiled at WWDC this year, allows a user to choose up to five people who will have access to data stored in iCloud upon death.

While the feature is running in iOS 15.2 beta, more Apple users will be able to use it when the update is fully launched.

Earlier, Apple was criticized by the relatives of deceased users because of the ban on access to personal information. Even the death certificate and the inheritance order did not guarantee access to the data. Google and Facebook already have similar inheritance features.

To activate Digital Legacy, heirs will still need a user’s death certificate and an access key. However, as The Verge writes, the new function simplifies data inheritance.

US offers $10 million for data on hacker group DarkSide