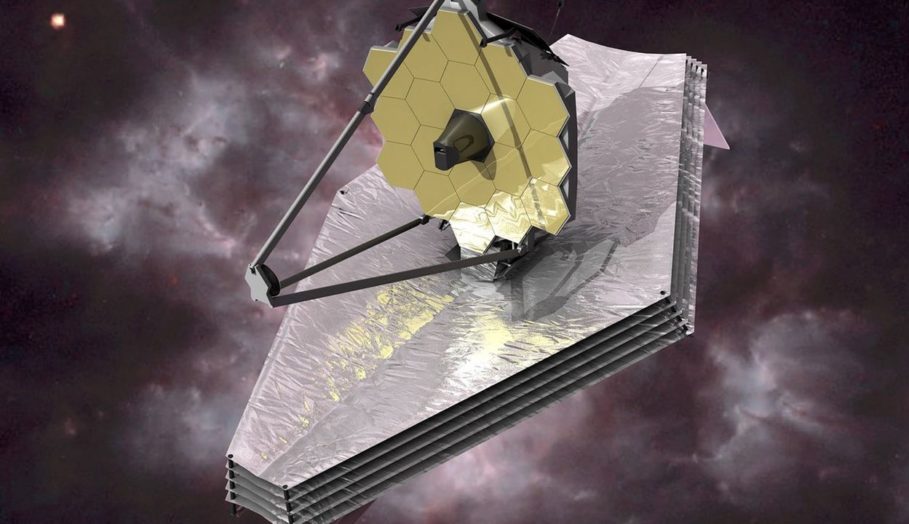 The launch vehicle “Ariane-5” was launched with the next-generation space infrared observatory “James Webb”. The broadcast was conducted on YouTube. Now the telescope has to cover 1.5 million km before it reaches its goal and unfolds the mirror to scan the universe in the optical and infrared ranges.

The telescope is expected to operate for at least 5-10 years in space, being in a halo orbit around the second Lagrange point in the Sun-Earth system. In the future, James Webb should replace the Hubble orbiting telescope, launched by the United States in April 1990. The diameter of the collecting surface of the main mirror of the second is 2.4 meters, while for the first this parameter reaches 6.5 meters. This makes it possible to carry out observations with greater accuracy not only in the optical, but also in the near and mid-infrared ranges. 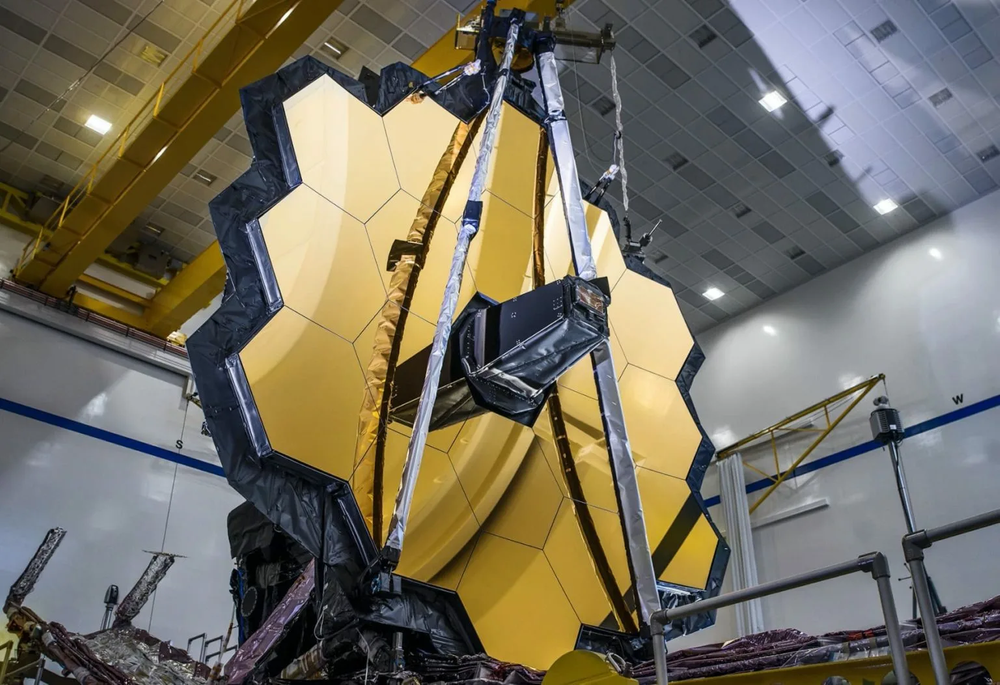 James Webb, according to its creators, is 100 times more powerful than the famous Hubble telescope, which allowed us to look into the depths of space and learn something new about the development of our universe. It took 25 years to create a new telescope, complex tests took almost three years, and the first scientific observations start no earlier than six months after launch.