Meta, which owns Facebook, Instagram and WhatsApp, is having a hard time. After the quarterly report, its shares fell by about 25%, which corresponds to a loss in capitalization of $ 251 billion. This is the largest collapse in value in the history of the company. Mark Zuckerberg recently said that Facebook will step up its efforts and create a new advertising infrastructure that will allow the company to target ads to iOS. However, in light of recent events, the social network may have big problems.

A recent report by Meta , presented to the US Securities and Exchange Commission, outlines a scenario in which the company will have to close Facebook and Instagram in Europe. Meta currently stores and processes user data in the United States and Europe. According to the company, this is critical for business – both in terms of the operation of services and for ad targeting, since it needs data exchange between countries and regions. However, new European laws require that user data be stored and processed only on European servers. 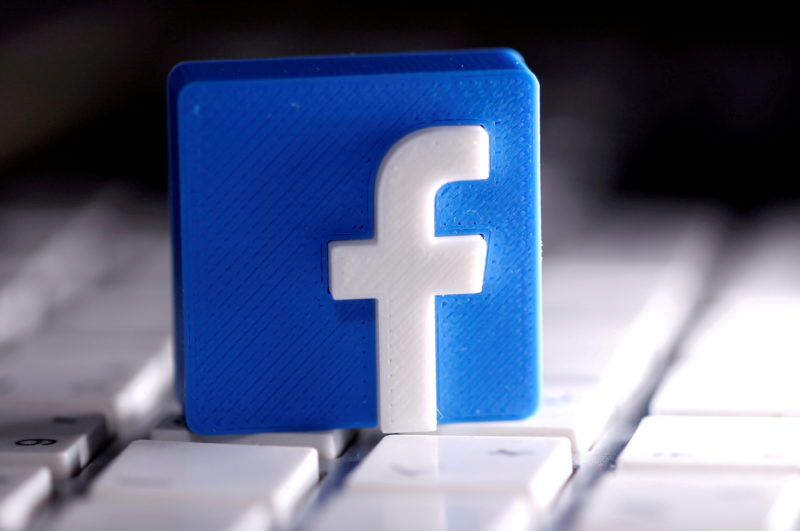 Meta was unable to reach an agreement with European regulators, and to date, the new conditions are not being met by the company. Accordingly, there is a strong possibility that Meta will no longer be able to offer its services in Europe, including the operation of the Instagram and Facebook services.

“Unless the new transatlantic data transmission system is adopted and we cannot continue to rely on SCC or other alternative means of transporting data from Europe to the United States, we may not be able to offer European users some of our most important products and services, including Facebook. and Instagram. All of this could negatively impact our business and financial position,” Meta said in a report.

Meta vice president of global affairs Nick Clegg said the new rules could be bad for all business owners. He urged regulators to take “a proportionate and pragmatic approach to minimize disruption to the many thousands of businesses that, like Facebook, have relied in good faith on these data processing and transmission mechanisms.”

Apple announces Tap to Pay, a feature that turns iPhone into a payment terminal

Advertisement
X
Subscribe to get the best Tech news and reviews of the week.
By signing up, you agree to our Privacy Notice and European users agree to the data transfer policy.
Close
02/07/2022