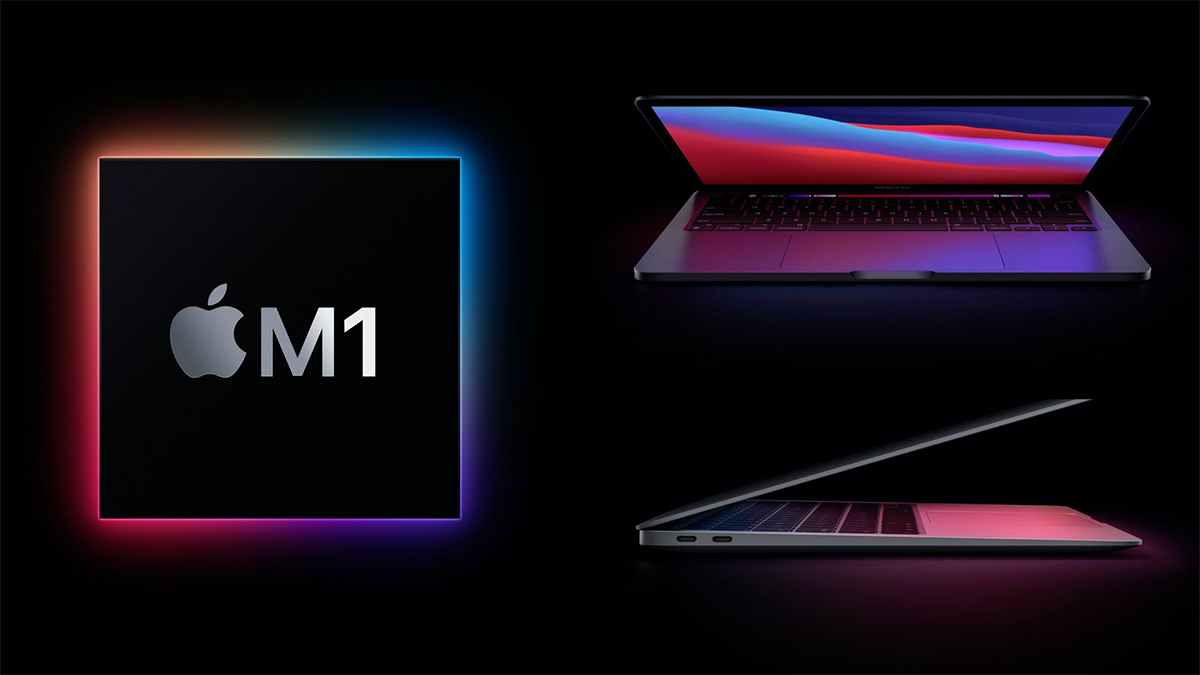 Microsoft has prepared an updated office suite Office 365 , which implements native support for the new ARM-based processors Apple’s the M1 . As a result, all popular applications in the suite – Word , Excel , PowerPoint , OneNote and Outlook – run on laptops and computers based on the M1 processor without the help of an x86 emulator .

The only exception so far is the Microsoft Teams video conferencing app . The company promises that it will also finalize this application, but has not yet announced a specific time frame. At the same time, one of the main competitors of Microsoft Teams , the Slack service , has already announced the release of a beta version of its application, in which this problem is solved.

The update is already available on the Microsoft website . If you have set up automatic updates for your Office 365 suite , then everything will happen by itself. But if you want, you can update it manually. To do this, go to the Mac AppStore and visit the “Updates” section , or use Microsoft AutoUpdate inside the application – select “Check for Updates” in the “Help” drop-down menu .