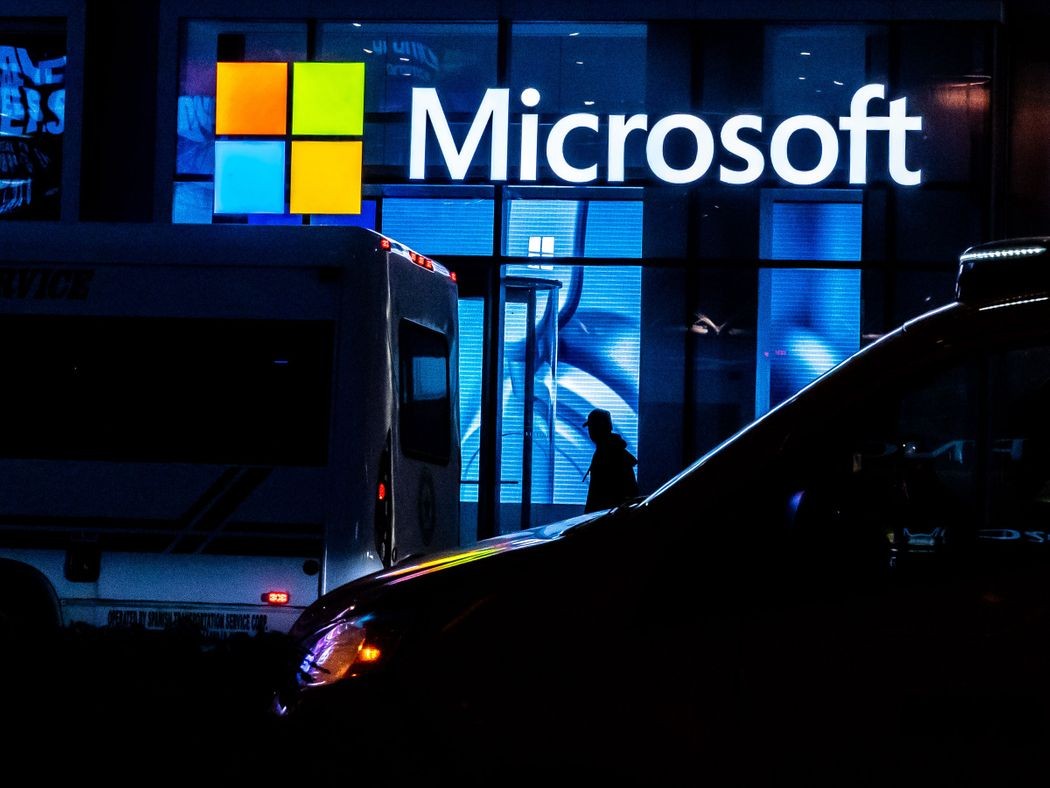 Microsoft said that in August of this year, it managed to prevent a distributed DDoS attack on the Microsoft Azure cloud platform at a speed of 2.4 Tbps – it exceeds the peak traffic volume of 2.3 Tbps, which was directed as part of the attack on Amazon Web Services in 2020. According to the company, the attack lasted more than ten minutes, with short bursts of traffic.

Its peak volumes were 2.4 Tbps, 0.55 Tbps and 1.7 Tbps. Microsoft Azure has managed to remain accessible “because of its ability to absorb dozens of terabits of DDoS attacks.” Amir Dahan, senior program manager on the company’s cloud platform networking team, explained that the attack traffic came from approximately 70,000 sources.

The traffic, according to the senior manager, came from the United States, as well as many countries in the Asia-Pacific region such as Malaysia, Vietnam, Taiwan, Japan and China. In 2021, the number of DDoS attacks on Microsoft Azure increased – there is a possibility that they can, among other things, be used as a cover for secondary attacks that are aimed at spreading malware and penetrating the company’s internal systems.

Recall that in early October, Microsoft announced that Russian hacker groups accounted for 58% of all cyberattacks in the world. The company’s research showed that over the year, “Russian hackers” increased the effectiveness of their attacks from 21% to 32%.

Benchmark shows the performance of Google’s processor in Pixel 6. Qualcomm has a new competitor

Advertisement
X
Subscribe to get the best Tech news and reviews of the week.
By signing up, you agree to our Privacy Notice and European users agree to the data transfer policy.
Close
10/13/2021