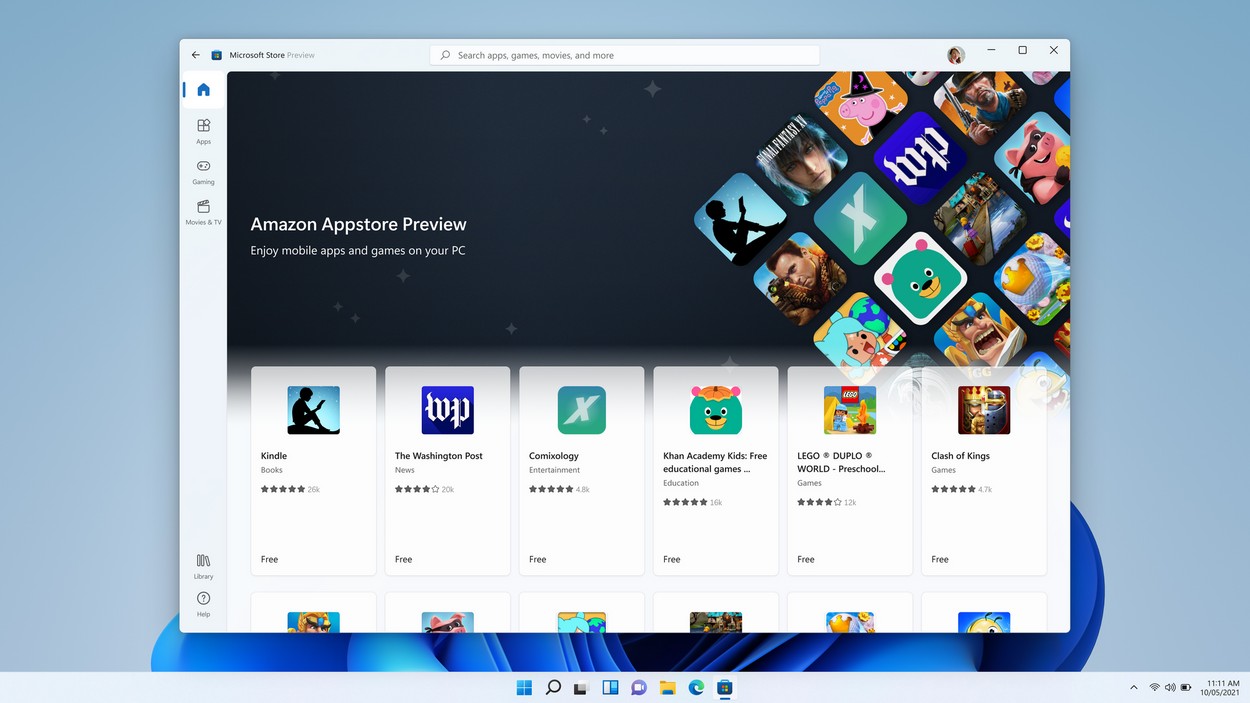 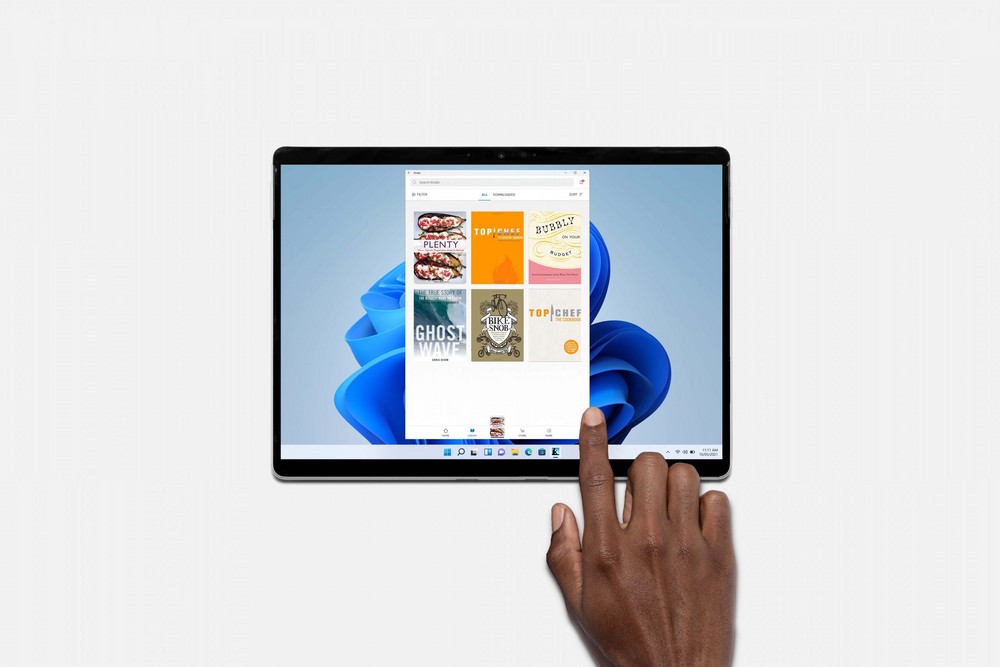 Microsoft promises that launching Android apps and games on Windows 11 will feel familiar and easy for users. Applications can be pinned to the Start menu and taskbar, and interact with them using a mouse, touch screen, or stylus. What’s more, notifications from Android apps will appear in the Windows 11 Notification Center, and the clipboard will allow you to share content between Windows and Android apps. 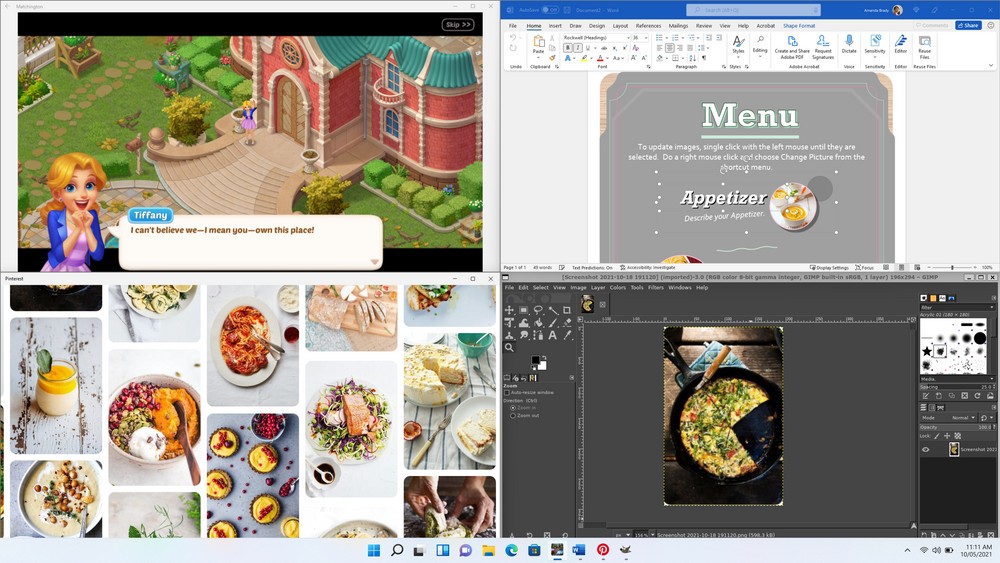 So far, Microsoft has partnered with Amazon to deliver 50 Windows Insider apps to test them on Windows 11. Mobile games include Lords Mobile, June’s Journey and Coin Master. There are also reading apps like the Kindle and kids apps like Lego Duplo World or Khan Academy Kids. You will need an Amazon account to run them.

Since October 20, only Windows 11 testers who have selected the United States as their system region have been able to test mobile applications.

50 apps are just a small selection of over 3 million apps available on the Google Play Store and over 600,000 on Amazon’s Appstore. It is unknown how many Android apps will be available after the end of the open beta.