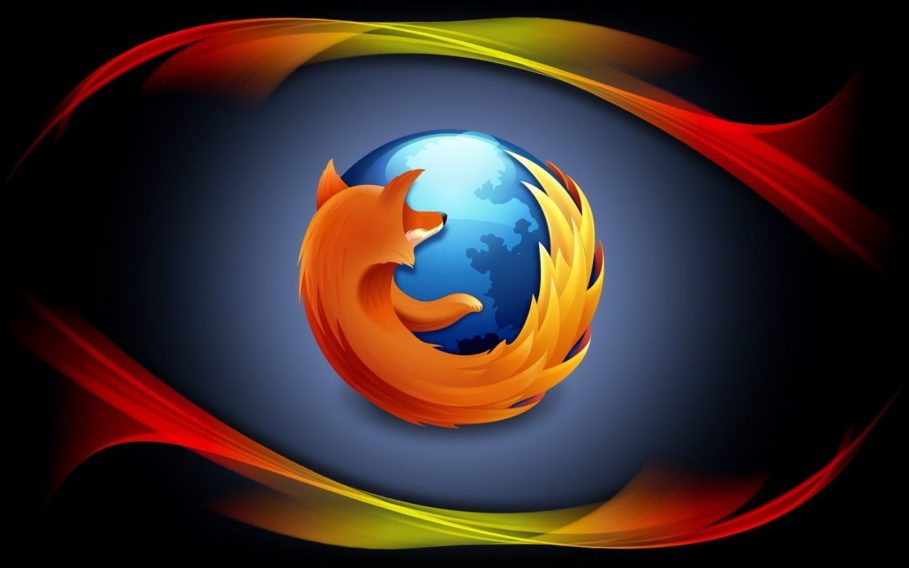 Following a wave of criticism from the open source community this week, Mozilla, the company behind the popular Firefox browser, announced that it had suspended accepting cryptocurrency donations, citing an “important discussion” about the environmental impact of digital assets.

Last week, we tweeted a reminder that Mozilla accepts cryptocurrency donations. This led to an important discussion about cryptocurrency’s environmental impact. We’re listening, and taking action. 1/4

Last week, we tweeted a reminder that Mozilla accepts cryptocurrency donations. ” This led to a discussion about the negative impact of cryptocurrency on the environment. We listen and take action, ”Mozilla said.

Mozilla said it will continue to explore decentralized web technologies, but will only renew cryptocurrency donations if it is consistent with their climate goals. In the spirit of open source, Mozilla will be transparent in the review process and share constant updates, it said in a statement.

As of today, we are reviewing whether our current crypto donation policy is in line with our climate goals. We are currently conducting an analysis, during which we will suspend the possibility of donating in cryptocurrency. We will share the results regularly as we go along with our research, Mozilla added.