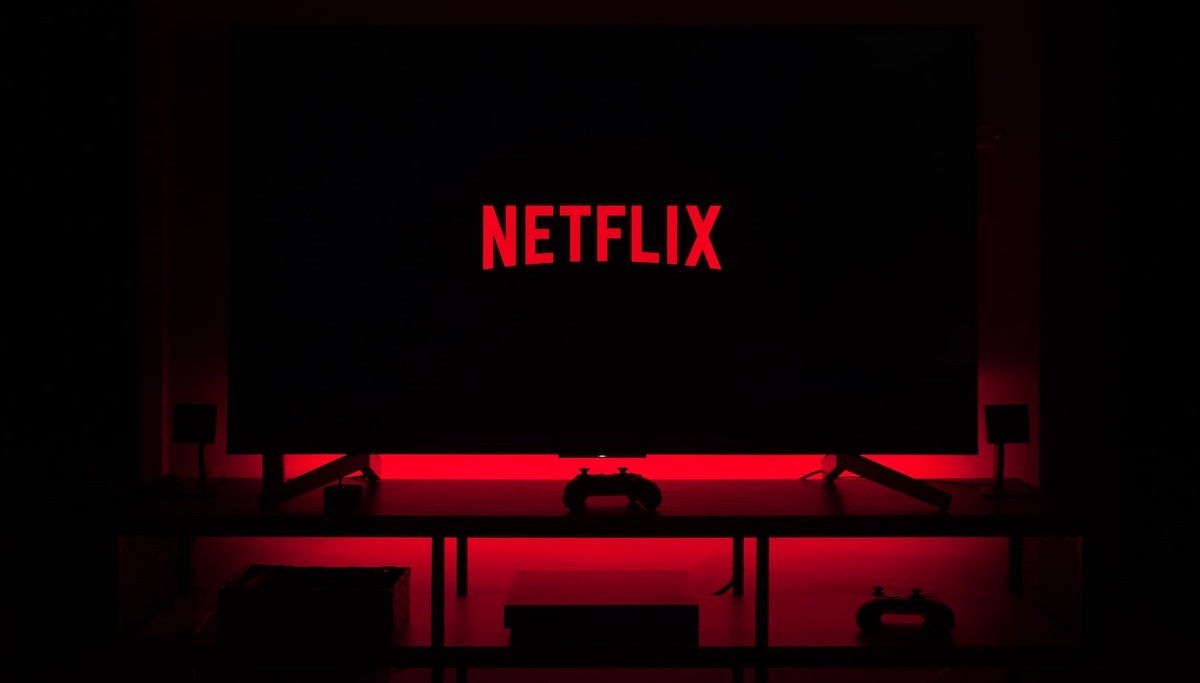 Spatial Audio features may already be present on some Apple mobile devices when working with Netflix. And this should be surprising – after all, Netflix denied rumors about testing the surround sound feature for Apple headphones, which appeared in January.

The company has now announced that it has begun rolling out the technology. As for the deadline for the end of the process, “the next few days” are indicated. When working with spatial sound, the headphones track the position of the user’s head, adjusting the channel delays to simulate a real sound image. The surround sound in question is still supported on Apple devices (iPhone or iPad) with AirPods Pro and AirPods Max. It is said to provide “more immersion in what you are listening to.”

Until now, only subscribers to services such as Apple TV Plus, Disney Plus and HBO Max could “dive”. With the addition of Netflix, Apple’s spatial audio claims to be one of the most widespread. Which, of course, will contribute to Apple’s plans to add it to macOS and tvOS.

Cloudflare claims to have mitigated the largest DDoS attack in history

Voice control without the risk of data leakage?