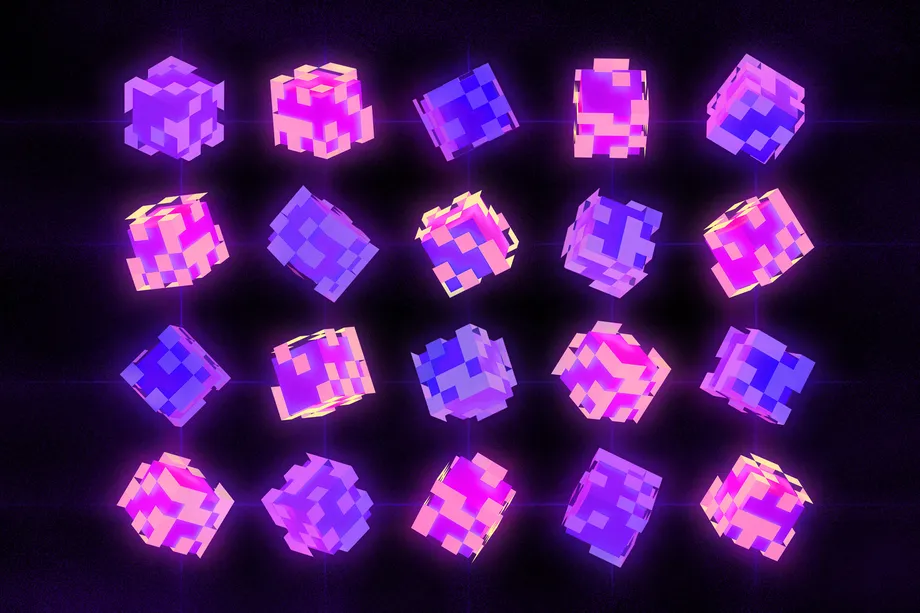 Analysts have discovered a growing suspicious activity on non-fungible token trading platforms that may be related to the legalization of illegally obtained assets. Money laundering through NFTs is a small but rapidly growing sector of criminal activity, according to a report by the crypto-analytical center Chainalysis, published on Wednesday.

The researchers determined the minimum amount of laundered money by tracking transactions directed to NFT marketplaces from cryptocurrency wallets that have previously been seen to be associated with fraud, malware and other illegal activities. The total was about $1.4 million in the fourth quarter of 2021 — which may seem like a small amount, but it is more than three times higher than in the first quarter — $415.8 thousand.

This activity is just a drop in the bucket compared to the $8.6 billion in cryptocurrency money laundering that we tracked throughout 2021. However, money laundering and, in particular, transfers from cryptocurrency companies that are under sanctions pose a great risk to building confidence in NFTs and should be more closely monitored by trading platforms, regulators and law enforcement agencies, the report notes.

The Chainalysis report also points to a big increase among NFT wash trading – fictitious trading. Fraudsters create non-fungible tokens and buy them from themselves through different crypto wallets, so they artificially create value for the token. Chainalysis has identified thousands of instances of NFT purchases from wallets that were first sent money from the NFT owner’s wallet. The damage from their actions is estimated at millions of dollars.

Experts noticed an account that made 830 such purchases. More than 25 times each of the 262 users bought NFT tokens for the same purpose — they made a total profit of $8.9 million.

USB 4 is Coming: What You Need to Know

Advertisement
X
Subscribe to get the best Tech news and reviews of the week.
By signing up, you agree to our Privacy Notice and European users agree to the data transfer policy.
Close
02/04/2022