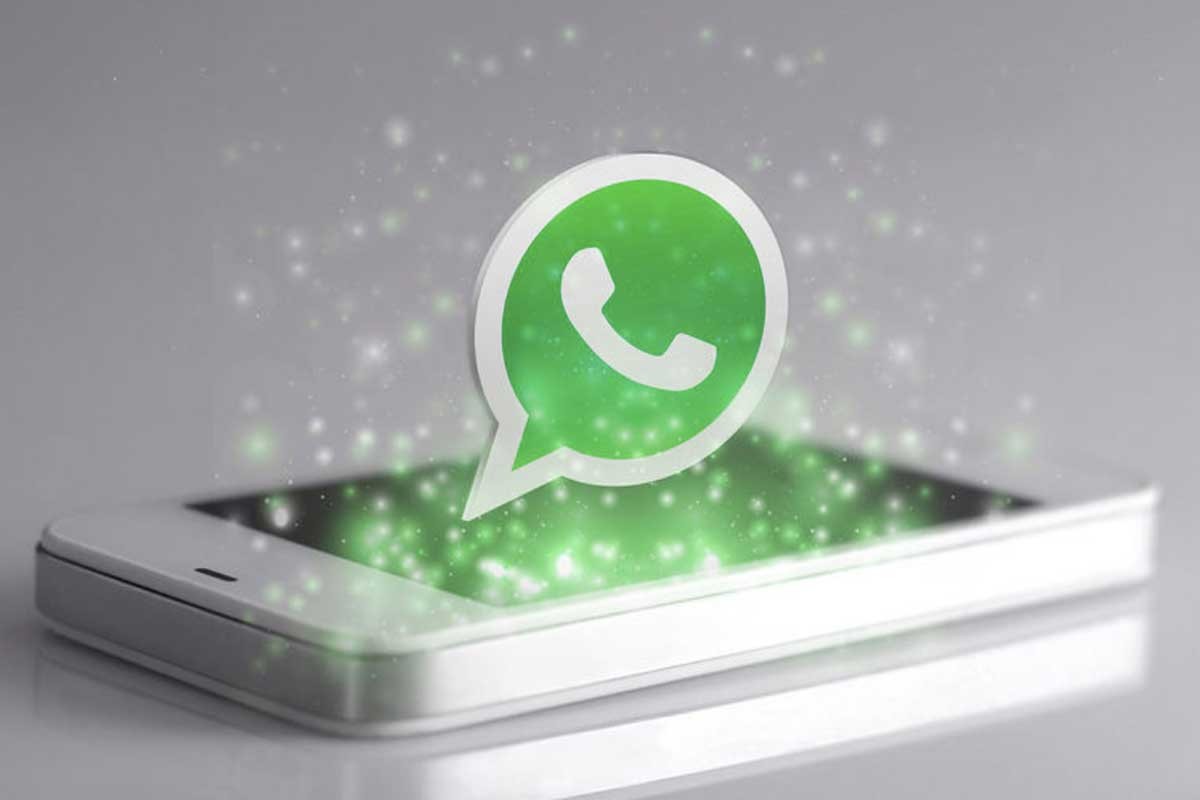 WhatsApp is testing a new feature that will allow users to choose the quality of the photos sent. Reportedly, such a feature has already appeared in the beta version of WhatsApp 2.21.14.16 for Android .

Just a week ago, the beta version of WhatsApp 2.21.14.6 for Android was released , which allowed you to set the quality of the videos you send. Users can choose from three options: Auto (default), Best Quality, and Save Traffic. The choice of the quality of the sent photos is implemented in the same way. This feature is currently in testing and is available to a limited number of users. For regular WhatsApp users, this feature will become available after the release of the new stable version. Also, not this week, the beta version of WhatsApp for Android was released  with changes in the user interface.