NVIDIA Omniverse: A metaverse for developers and content creators 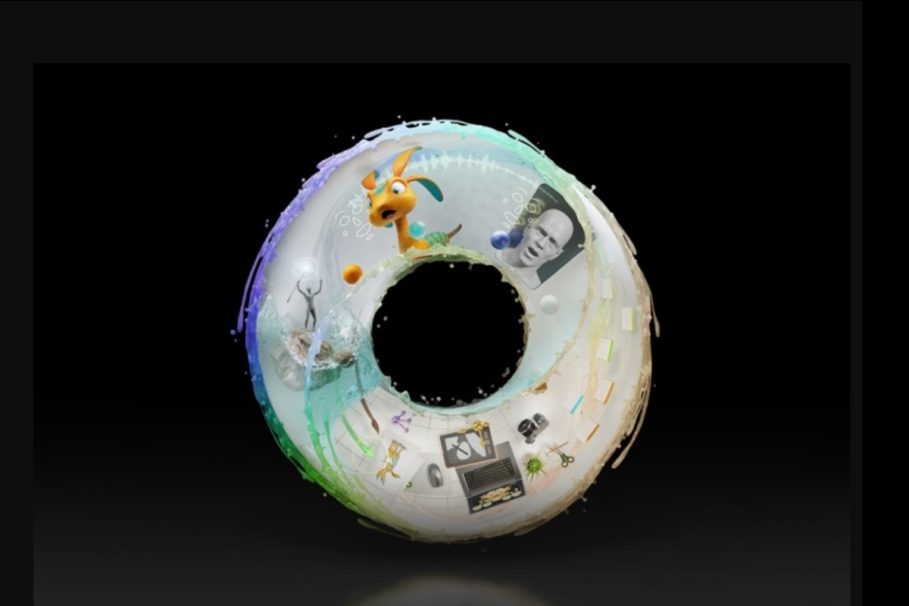 NVIDIA announced that its platform Omniverse virtualization and simulation in real time, after a long period of testing has finally received the status of the public.

Now the platform is used by about 100 people. The end of testing was marked by the emergence of a number of new features. Among them is Nucleus Cloud – it allows you to exchange large 3D scenes so that developers can work on projects at the same time. This is reminiscent of collaborative work on documents in the same Google Docs.

Omniverse allows you to import data from a wide variety of applications. Basic 3D scenes users can find at Shutterstock TurboSquid, CGTrader, Sketchfab and Twinbru .

As explained in the company, the metaverse is created for architects, engineers, designers, content creators and people of other creative professions.