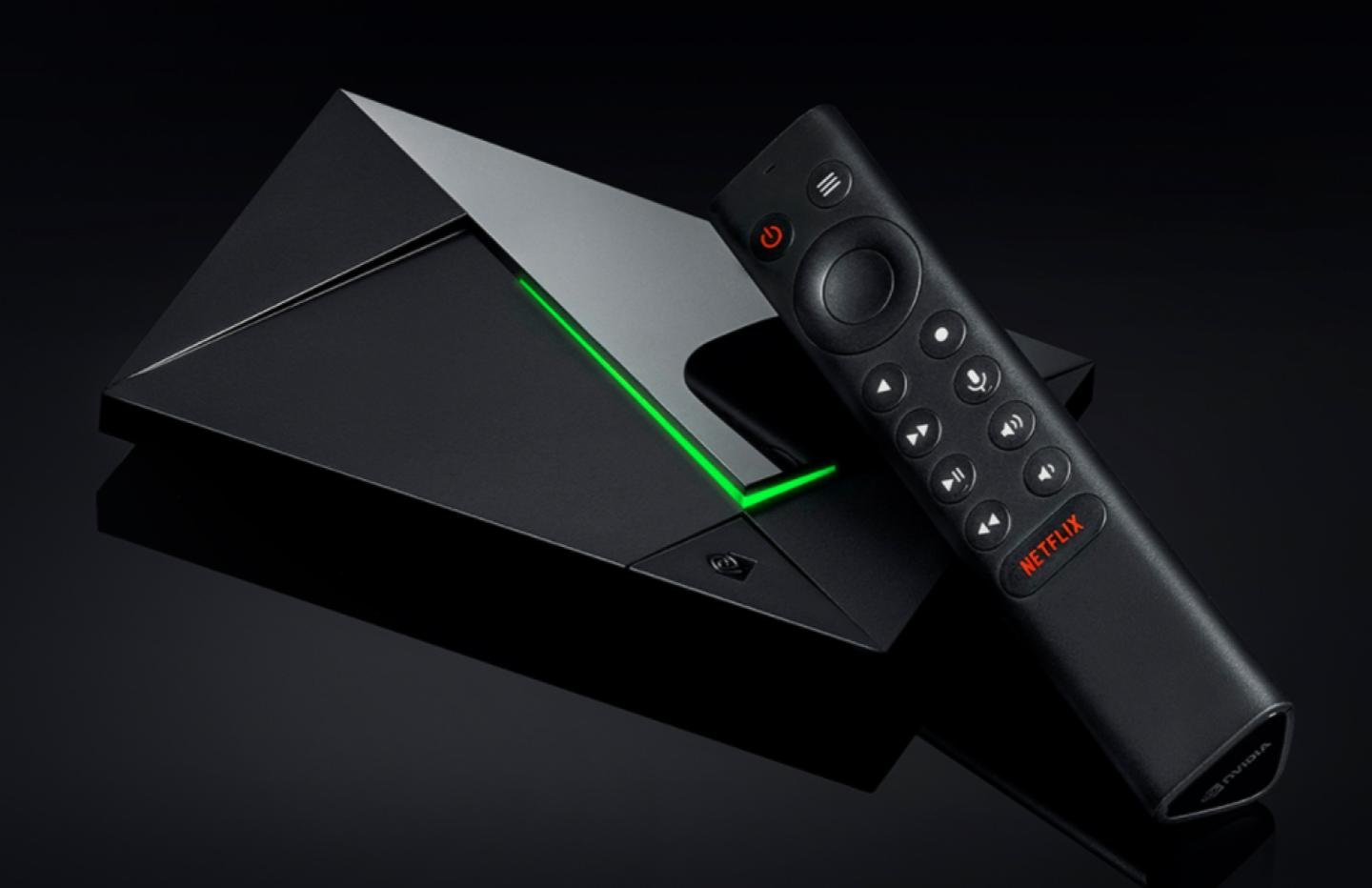 Nvidia’s Software Experience Upgrade 9.0 will update existing Shield TVs—or rather, their operating system—to Android 11. Moreover, according to Nvidia, the update will affect all devices starting from the original 2015 models. 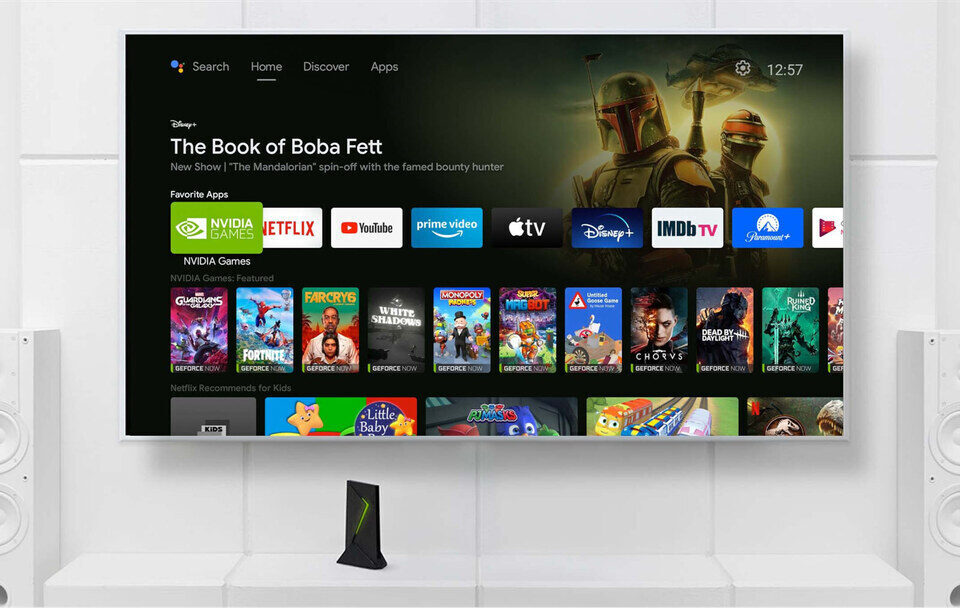 After installing Software Experience Upgrade 9.0, energy-saving features will appear among the features of Shield TV. These include turning off paired Bluetooth devices when going to sleep and advanced auto power off settings. Added support for Stadia buttons for Xbox, Playstation and Shield controllers.

After the update, Shield TV owners will be able to use the new Google Keyboard with integrated voice search via Google Assistant. Also after the update it will be possible to connect to Nvidia devices via Bluetooth using aptX.

Nvidia’s desire to raise the Shield TV’s appeal is clear. For example, buyers of new models will receive a six-month free subscription to Peacock (NBCUniversal’s streaming service), and not a simple one, but Premium – without ads. In the US, this subscription costs $5 per month.