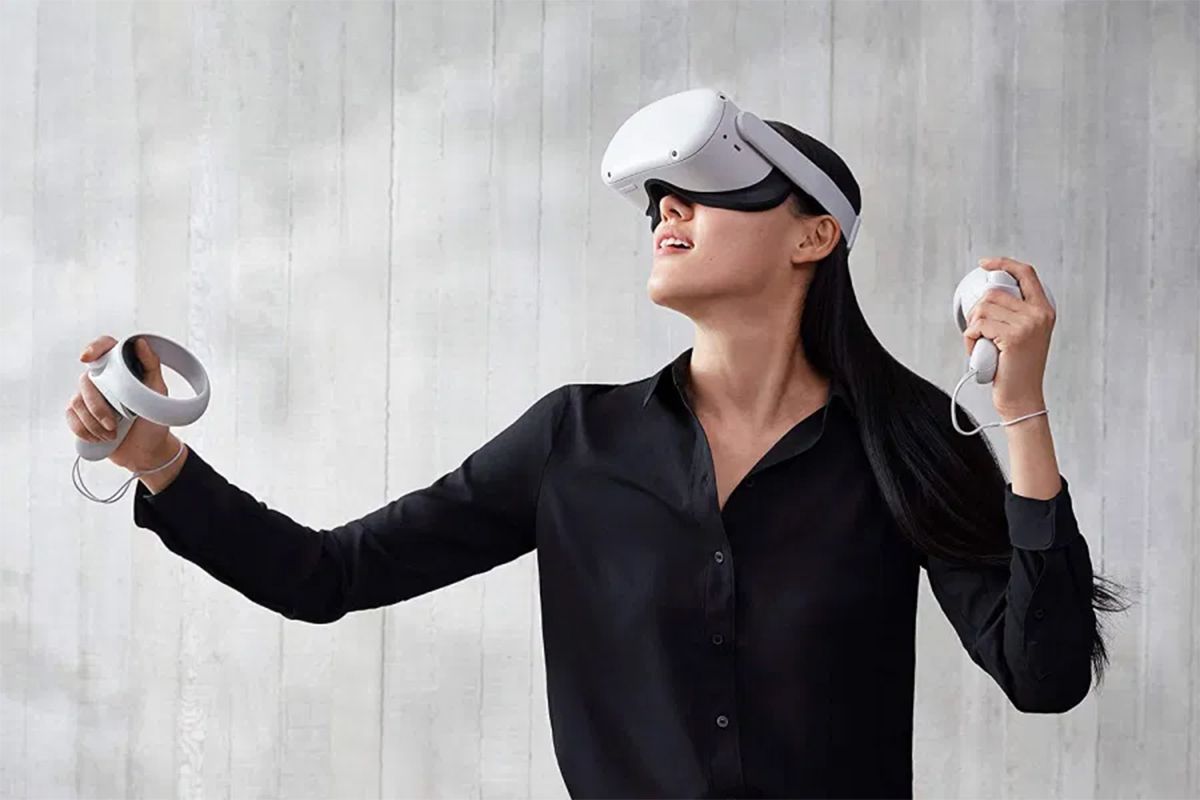 Research agency SuperData Research has published a report that recorded record sales of the Oculus Quest 2 VR headset in the fourth quarter of last year. Experts predict that by the end of 2021, 87% of the VR headset market will be occupied by this model.

Recall that the Oculus Quest 2 VR headset went on sale in October last year and in fact in three months Facebook was able to sell more than 1 million copies of the virtual reality headset. The report SuperData Research indicates that the second generation of Oculus Quest spared in terms of sales of the first generation model due to lower cost. In quantitative terms, the second place is taken by the PlayStation VR helmet (125 thousand pieces), followed by the Valve Index headset (61 thousand) and another model from Oculus – Rift / Rift S (55 thousand). Moreover, until the end of last year, demand for the Oculus Quest 2 was higher than supply, which caused the manufacturer to experience supply problems. By the beginning of the new year, there was a deficit. But today the headset can already be ordered freely on the official website. Price Oculus Quest 2 will start from $ 299 . Recall that the Oculus Quest 2 virtual reality helmet is a standalone headset with its own app store. That is, it is possible to play on Oculus Quest 2 without connecting to a computer. However, the usual PC mode is also supported, to which the helmet is connected by cable.

Oakley Metalink RX – Glasses that are comfortable with headphones