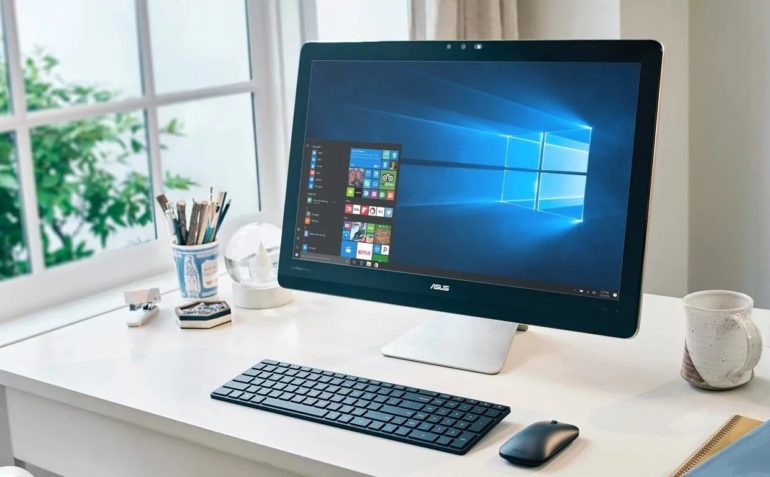 Microsoft has announced that its enterprise Power Automate Desktop tool for creating automated workflows is now available to all Windows 10 users for free. Until now, you had to purchase a personal license for the product, which cost from $ 15 per month.

Power Automate Desktop was launched last September powered by Softomotive technology. This tool allows you to automate the daily tasks performed by users on computers running Windows 10. Simply put, it is an advanced macro editor, only at the operating system level.

The tool comes with a set of 370 ready-made action templates that allow for interoperability between applications and services. All configuration in the program is done with the mouse, so users do not need to know programming. For example, here you can choose to download documents daily and send them to print. There are more complex steps, but the main feature of Power Automate Desktop is that it gives users the ability to create their own scripts to automate repetitive tasks.

Those wishing to try Power Automate Desktop can download a preliminary version of the program from the official Microsoft website. In the coming weeks, it will be included in test builds of Windows 10 Insider Preview and will eventually become part of the stable version of the operating system, starting with the Home edition.

Pioneer DMH-WC5700NEX – A head unit based on a removable tablet