Rumor: Tesla is developing a store app to compete with Apple and Google 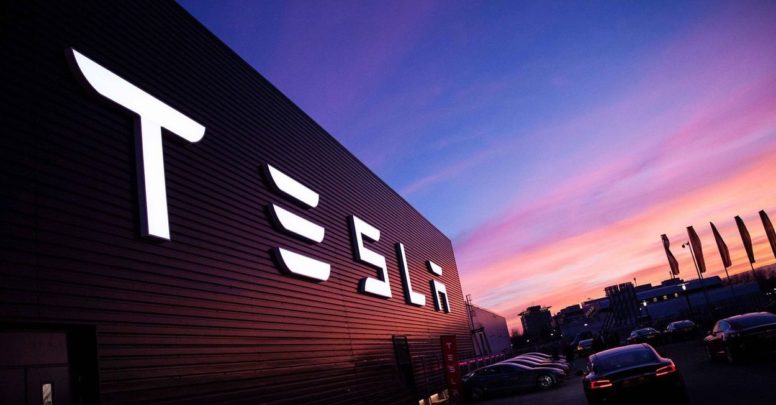 Rumor: Tesla is developing its app store to compete with Apple and Google

Tesla is working on building an app store that could compete with the App Store and Google Play. This will allow owners of Tesla electric vehicles to download and install applications on their on-board computers. Subsequently, in its own app store, Tesla plans to add applications from other developers that are popular around the world.

Speculation that Elon Musk is working on an app store arose after updating Tesla’s car interface to version 11 in December, when the company introduced a customizable icon bar at the bottom of the touchscreen. 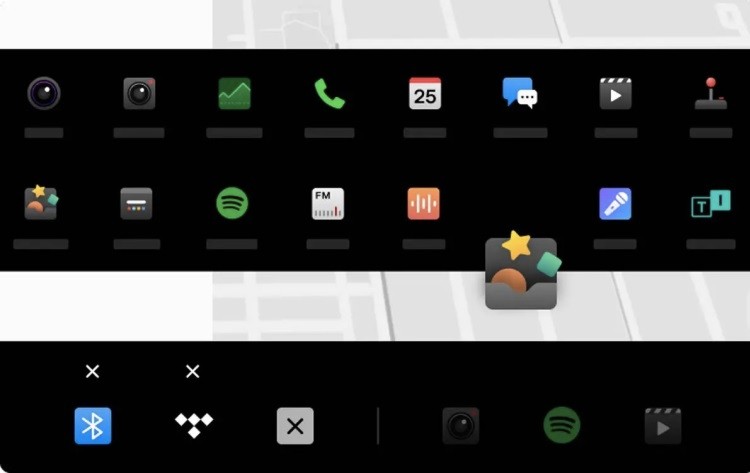 Tesla investors were expecting founder Elon Musk to formally announce the development of an app store during the presentation of the company’s 2021 results, but this did not happen.

Rumor has it something similar is coming soon to something with four wheels that starts with a T 👀 https://t.co/qBGPzZpbdE

Now, the notion that Tesla is already developing an app store has been given new ground after Tesla investor Sawyer Merritt retweeted a video of the late Apple CEO Steve Jobs introducing the App Store on Twitter, saying: “There are rumors that something like this will soon appear on something with four wheels beginning with the letter T.