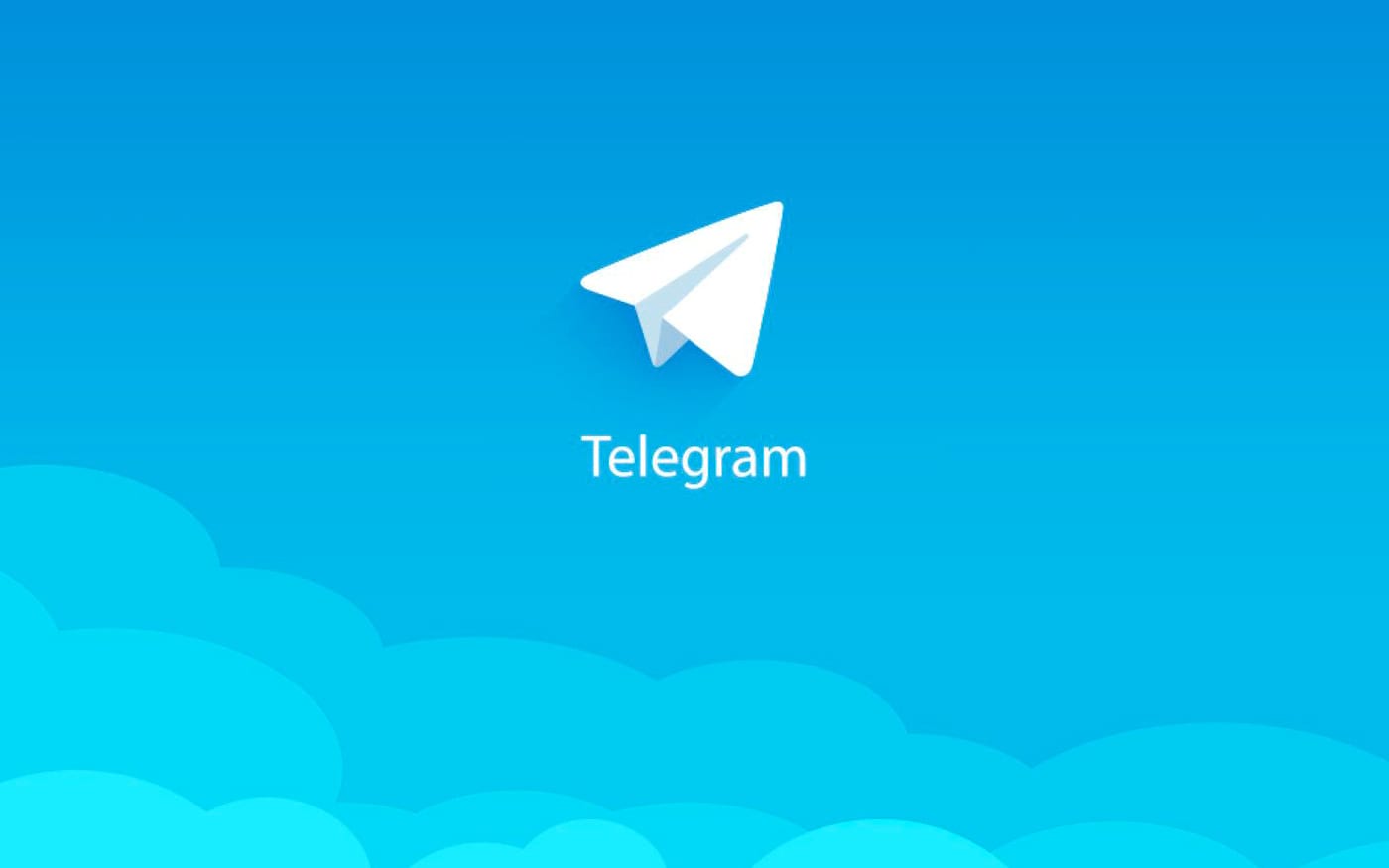 The founder of the private messenger Signal, Moxie Marlinspike, sharply criticized Telegram’s protection methods. He believes that Pavel Durov’s messenger collects a lot of data and stores it on servers in clear text, while the e2ee encryption method is not enabled by default, although the same Facebook has it even with the best protocol.

In addition, Marlinspike believes that Telegram has many interesting features, however, in terms of privacy and data collection, there is “no worse choice.”

It amazes me that after so much time, almost all the media covering Telegram still call it an “encrypted messenger,” emphasizes the founder of Signal.

For this reason, in the event of unforeseen circumstances, hackers can gain access to all user data – such information is also available to persons associated with the messenger services.

Almost everything that you see in the application, Telegram also sees, – the founder of Signal is sure.

Are people concerned about privacy? DuckDuckGo search engine popularity grows by 47% in 2021