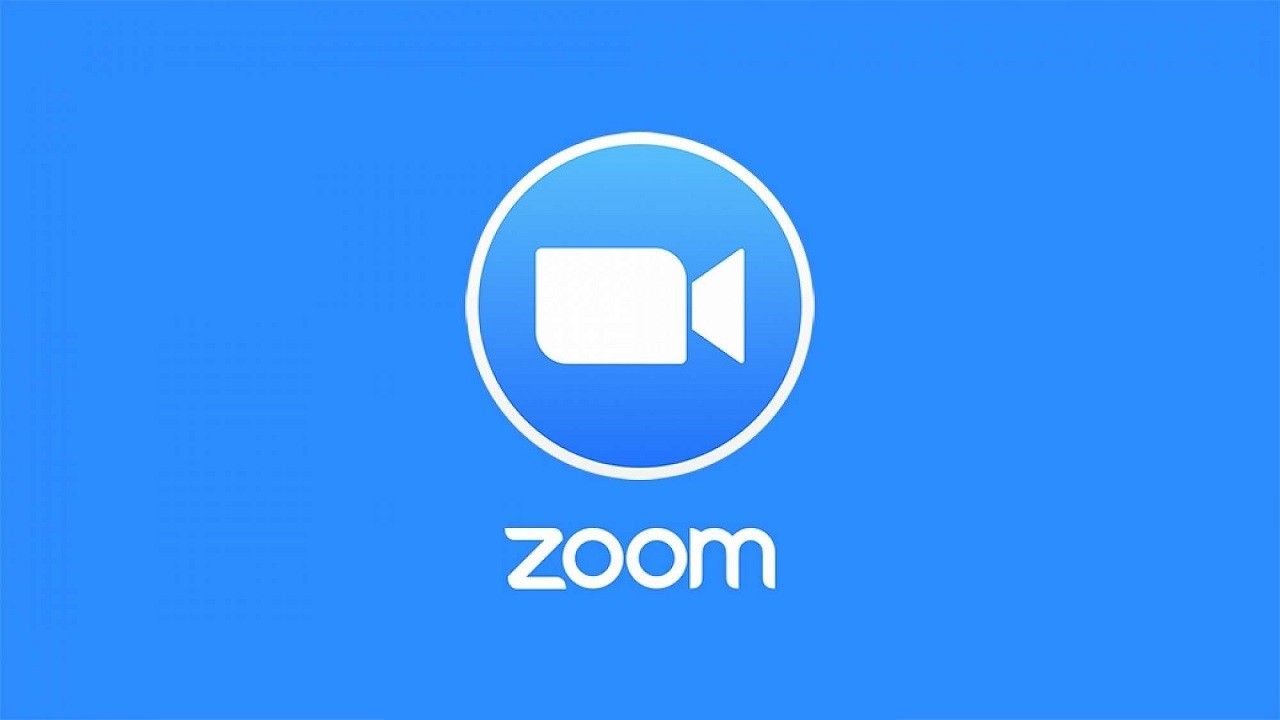 Zoom adds and continues in its efforts to become the preferred video calling application for users. He already has enough ground gained, but apps like Teams or Meet are on his heels. Therefore, they work to offer new functionalities to their users. The last one that has been put on the table is the possibility of  simultaneous translations in Zoom during your conversations.

The truth is that few details are still known about this, but we will tell you below the information that has already been revealed.

Simultaneous translations at Zoom will be possible thanks to this purchase

Zoom has indicated its decision to  purchase Karlshure Information Technology . It is a German start-up that specializes in simultaneous translation using machine learning.

Neither company has spoken about the financial details of this transaction, but it has been confirmed that the acquisition is driven by the desire for users to have  simultaneous translations at Zoom . Nor has it been expressed, for the moment, how they will be or when they will be available. The truth is that this new functionality can give a lot of play to the participants of a Zoom conversation and especially broaden their sights in the professional field, since it could eliminate the problem of different languages. The boom in video calling apps

By now, who hasn’t made a video call since the start of the pandemic? There are those who use them daily, while other people only do one sporadically and more for personal reasons than professional ones. Whatever your case, having an advanced video calling app, which even allows you to converse with people who speak another language, is an advantage that we should not miss. Zoom is already on the right track to achieve it.

Advertisement
X
Subscribe to get the best Tech news and reviews of the week.
By signing up, you agree to our Privacy Notice and European users agree to the data transfer policy.
Close
07/07/2021