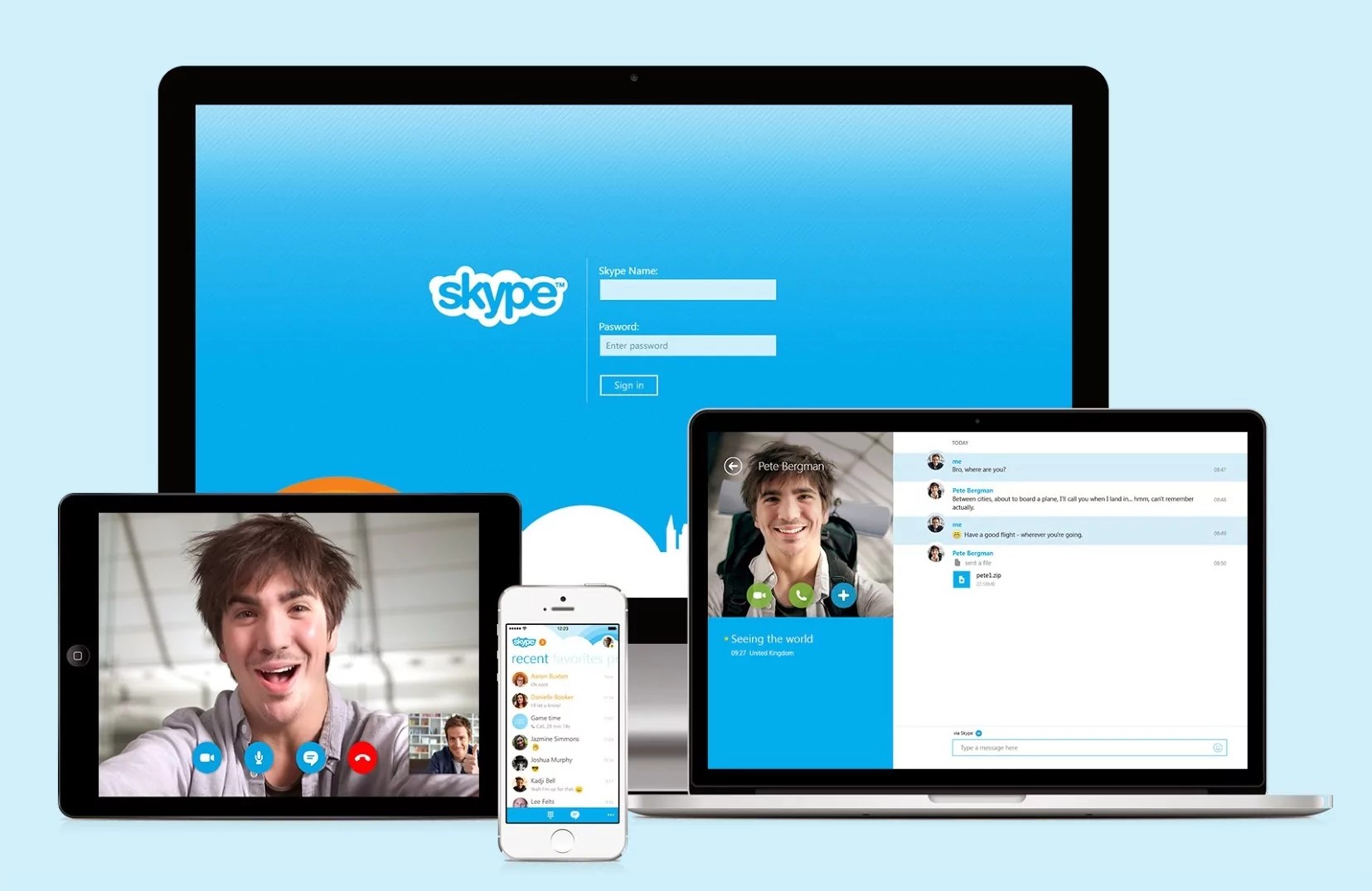 Microsoft has updated the Skype Preview app for the Windows operating system with new features. The key change in version 8.70.76.48 is active noise cancellation, which improves the quality of communication during video calls with a large number of users.

The current update also contains a number of other improvements, including:

The development team is already working on new Skype Preview features, such as integration into Safari and Chromium-based browsers, blurring the background for the web version of Skype, the ability to block an appointment and search for contacts by phone number. The new version of the messenger is already available for download in the Microsoft Store.