The once popular media player Winamp has announced a relaunch The previously extremely popular media player for computers Winamp is about to be relaunched. The player has already got a website , a fresh logo and a subscription to participate in beta testing . It is reported that it will be possible to try out the updated player very soon.

It is not yet known which version of the player will be available for testing, as well as the changes that Winamp will undergo, and how much it will be in demand in modern realities. 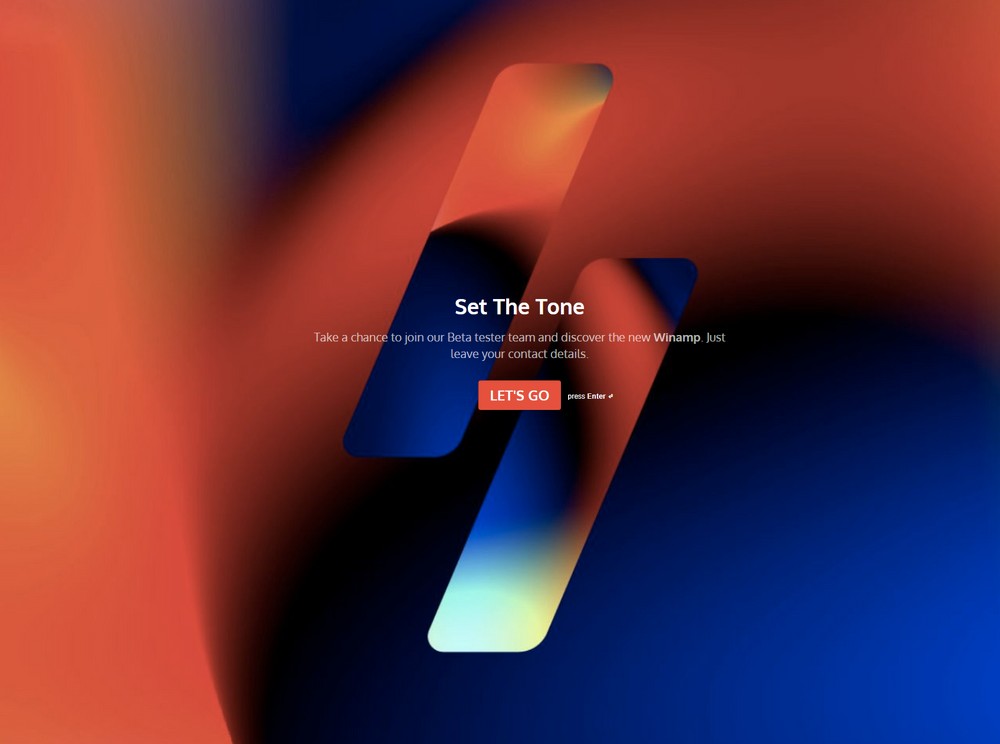 Recall that the development of the player began in 1997, when Justin Frankel and Dmitry Boldyrev were the creators of Winamp. Two years later, the company was bought out by the American media conglomerate AOL Inc. At its peak, the number of active users of the player was about 70 million worldwide.

Winamp development ceased in 2007 with the release of version 5.5. Since then, Vosveteit has not released any version of the player. 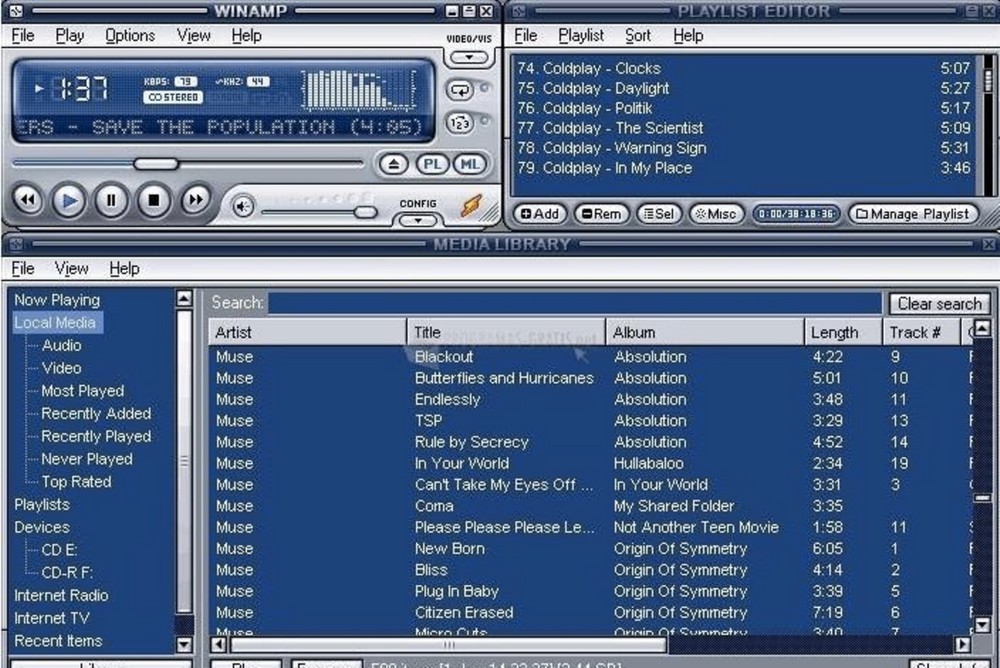 Prior to that, it was one of the most popular tools for playing local audio files, boasting a wide variety of covers for all tastes and animated visuals.

Then it was reported that the new owner of the Winamp project is the Belgian corporation Radionomy Group, which intends to create an aggregator based on the player with a recommendation system and a music library by subscription. The promised promises were not fulfilled.