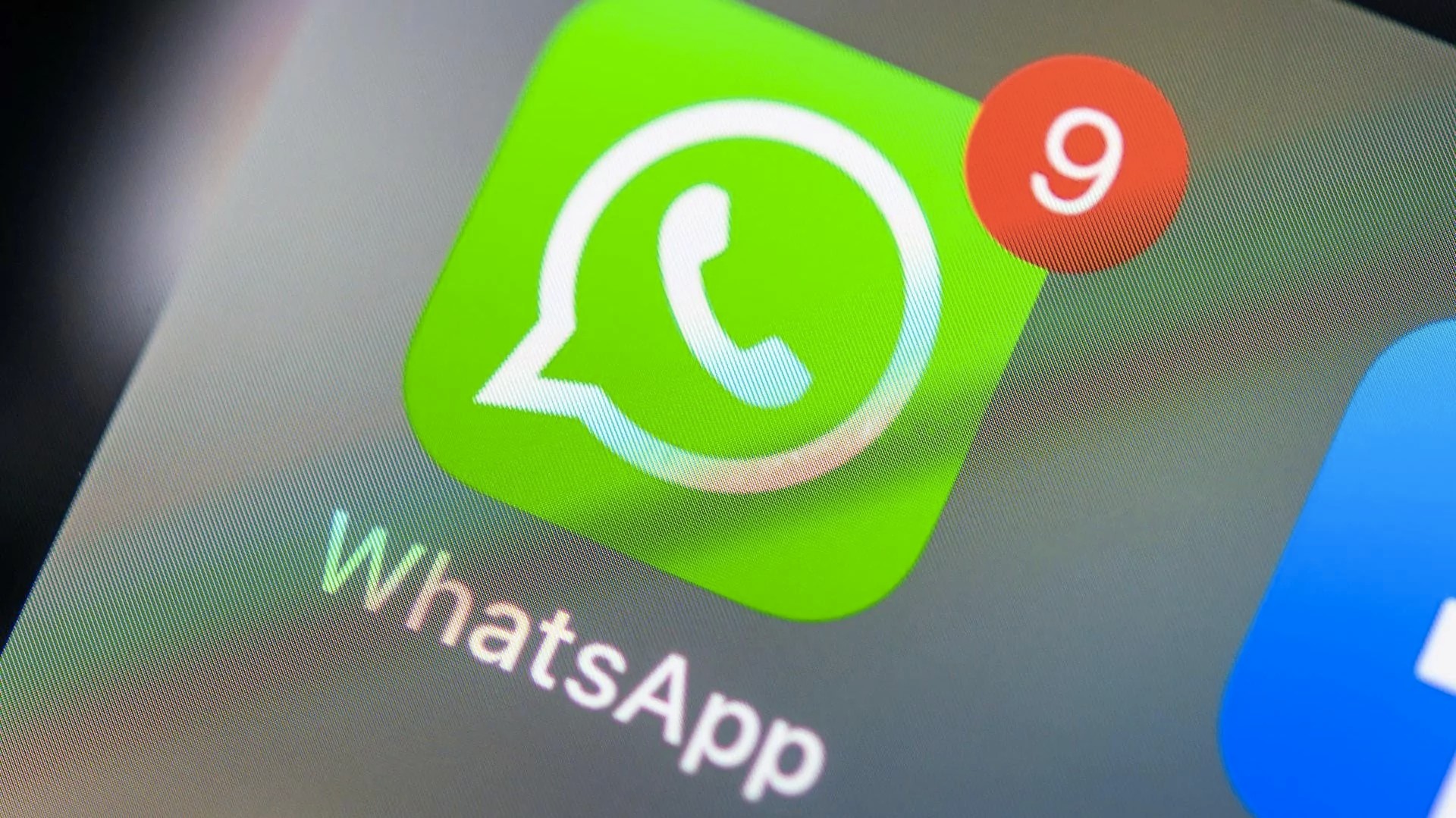 THIS NEW WHATSAPP FEATURE WILL MAKE LIFE HARDER FOR HACKERS

WhatsApp, as the most popular messenger, is an attractive target for all sorts of attackers trying to gain access to user accounts. For additional security, the service supports two-factor authentication, but most users simply ignore this feature. There are also those who unknowingly give one-time authorization passwords to scammers, thereby allowing them to gain access to their accounts. It seems that the developers have finally decided to strengthen the security measures on the platform by adding authorization confirmation requests.

Now, when a WhatsApp user account is added to a new smartphone, the service will send a corresponding request to the current device. You need to approve it to complete this process, or reject it if someone is trying to log into your account from another device. The pop-up window will display the device information and the time the login attempt was made. The authorization confirmation function is still under development. Before it appears in the stable version of the application, it will be tested in the beta version of WhatsApp. 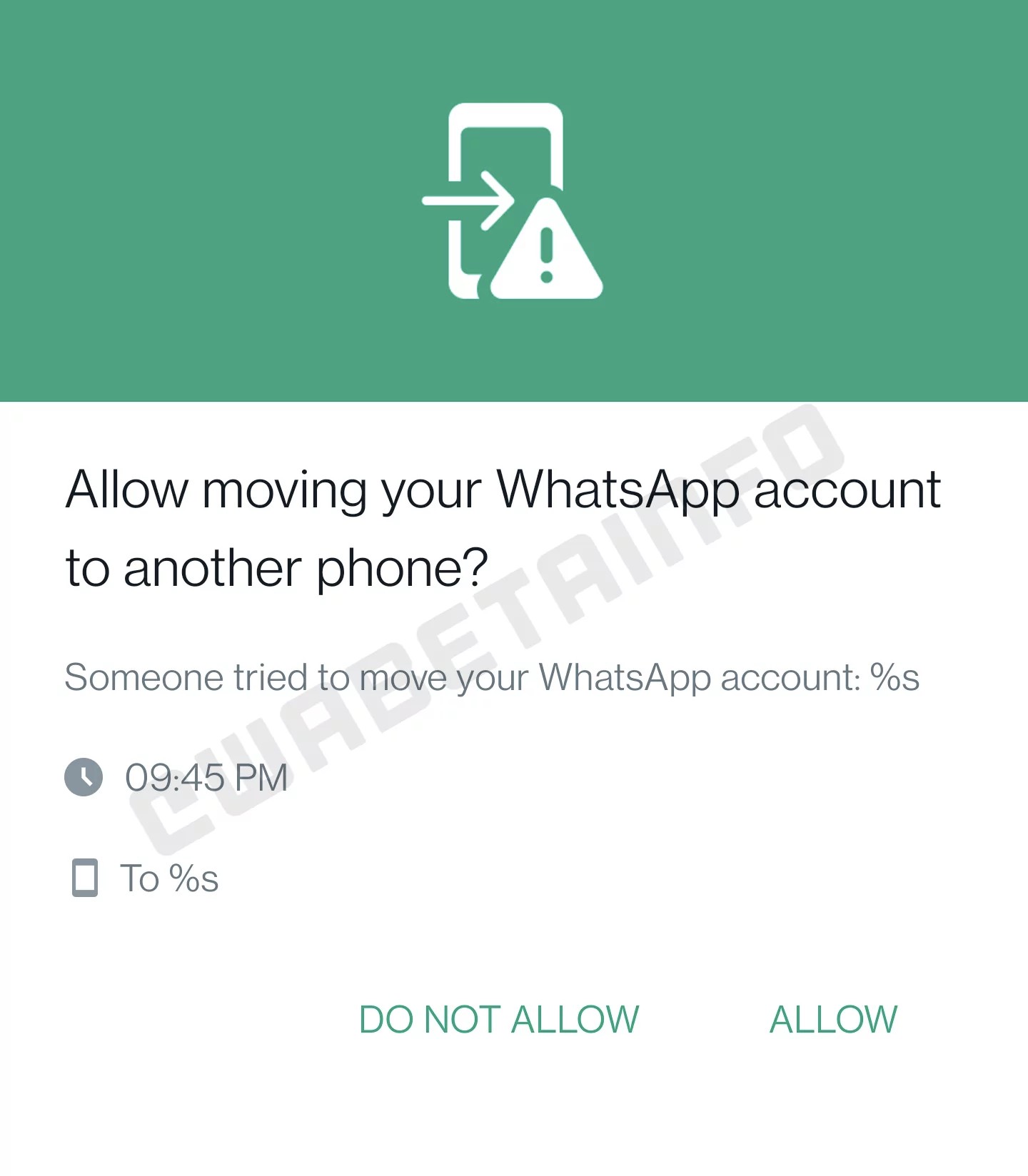 A window asking for confirmation of authorization may eventually replace the current WhatsApp login procedure via SMS. The latter option will be used as a fallback authorization method in case the main device is not at hand.

This is reported by the resource WABetaInfo.