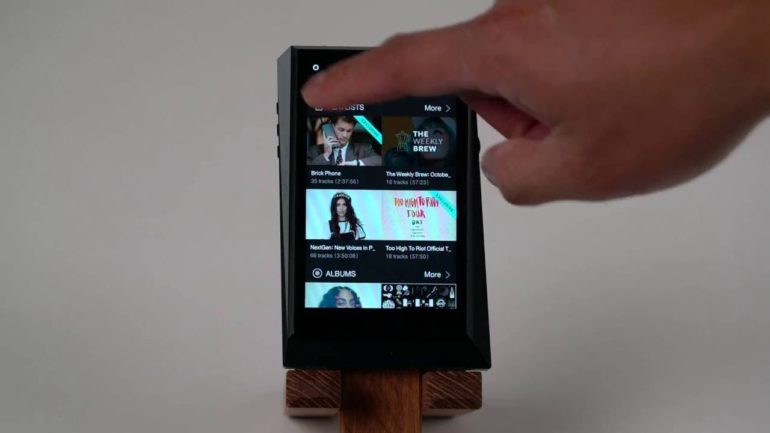 A recent change to Tidal’s input authentication has made it nearly impossible to access this streaming service on many Astell & Kern portable Hi-Res audio players .

These players run Android, although the owners may not be aware of this. The system is tailored for music playback – a special user interface has been created for this. At the same time, it is impossible to install third-party applications on this Android – it can only be software controlled by the Astell & Kern Open APP service. The restrictions are justified: a high-definition portable player should only have programs compatible with it. But alas, iRiver Ltd., which owns the Astell & Kern sub-brand, announced that its built-in Tidal app no ​​longer supports the new authentication method.

Owners of older Astell & Kern models are much less fortunate, as Tidal will stop supporting older versions of Android. These restrictions will apply to Astell & Kern AK380, AK320, AK300, AK70 MKII , AK70, AK240, AK120II and AK100II players. From now on, Tidal will not work on them.