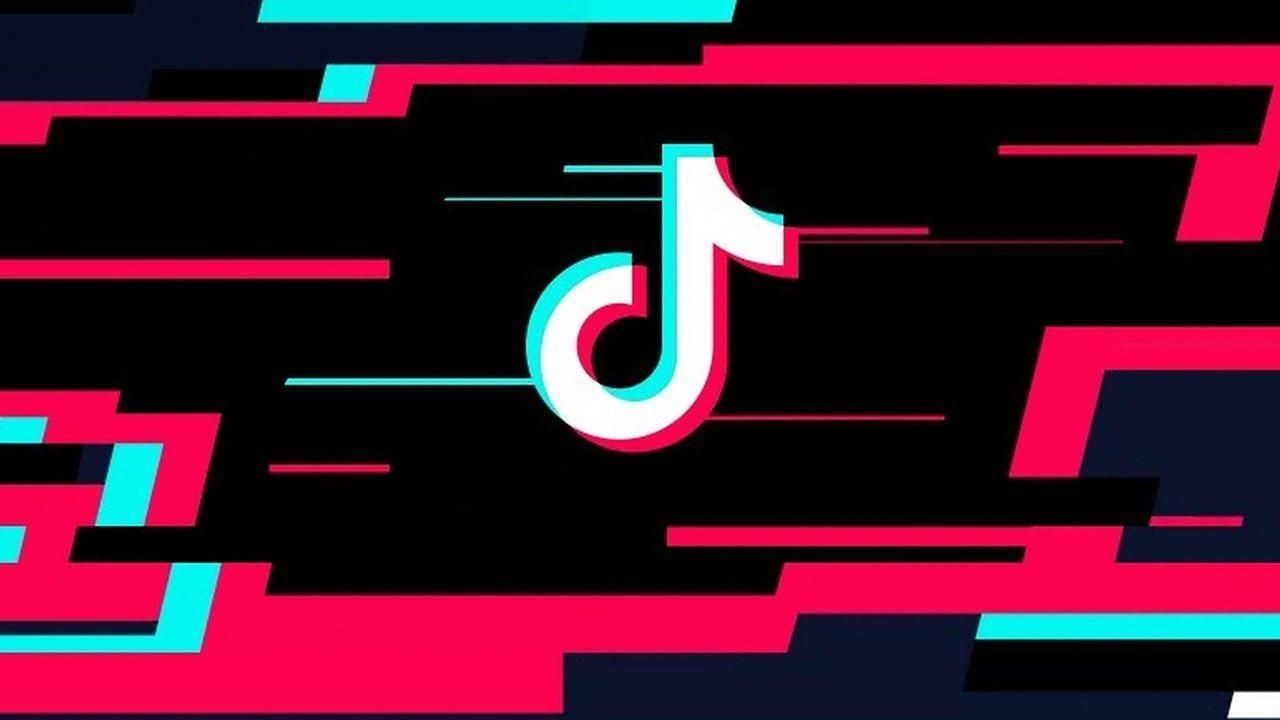 Perhaps the great key in the success of TikTok as one of the most popular social networks in the world (it already almost surpasses Instagram ) is in the use of an algorithm that is capable of recommending to users the videos that they believe to them. they will be liked in an effective way . Thus, the company is beginning to offer this type of technology to external companies and services.

The news that emerged this week indicates ByteDance, the creators of TikTok, are selling some of the artificial intelligence technology that powers their viral video application to other sites and applications outside the territory of China, something that will help increase their current economic income to waiting for a first public offering that will take place in the short term.

ByteDance wants to be more than just TikTok

BytePlus is the new division that offers services to third parties

The company has created a new division called BytePlus that began operating without any official announcement during the month of June 2021 and that has already achieved clients in different parts of the world, including within the United States.

According to what can be found on the website, the first clients range from Goat , a fashion app based in the United States, WeGo , a travel booking site in Singapore; and Chilibeli, an Indonesian online shopping startup.

BytePlus not only takes advantage of its best at the level of artificial intelligence and algorithms that understand the tastes or behaviors of users, but also software solutions that range from automatic translation of text and speech, to real-time video effects and a set of data management and analysis tools.

For example, the computer vision technology they have developed allows 18 points to be captured and tracked around the body ranging from head to toe while users dance or make gestures in front of the camera, something that could be of great application for applications of beauty or fashion.

Thus, the new unit has hired staff in Singapore, its main center, as well as in the cities of London and Hong Kong, including employees with a past in large multinationals such as Microsoft and IBM. In addition, ByteDance intends to branch out of TikTok with alternatives such as mobile games and video editing applications, not wanting to be left without a plan B once the social network hits its roof or loses the interest of the community.