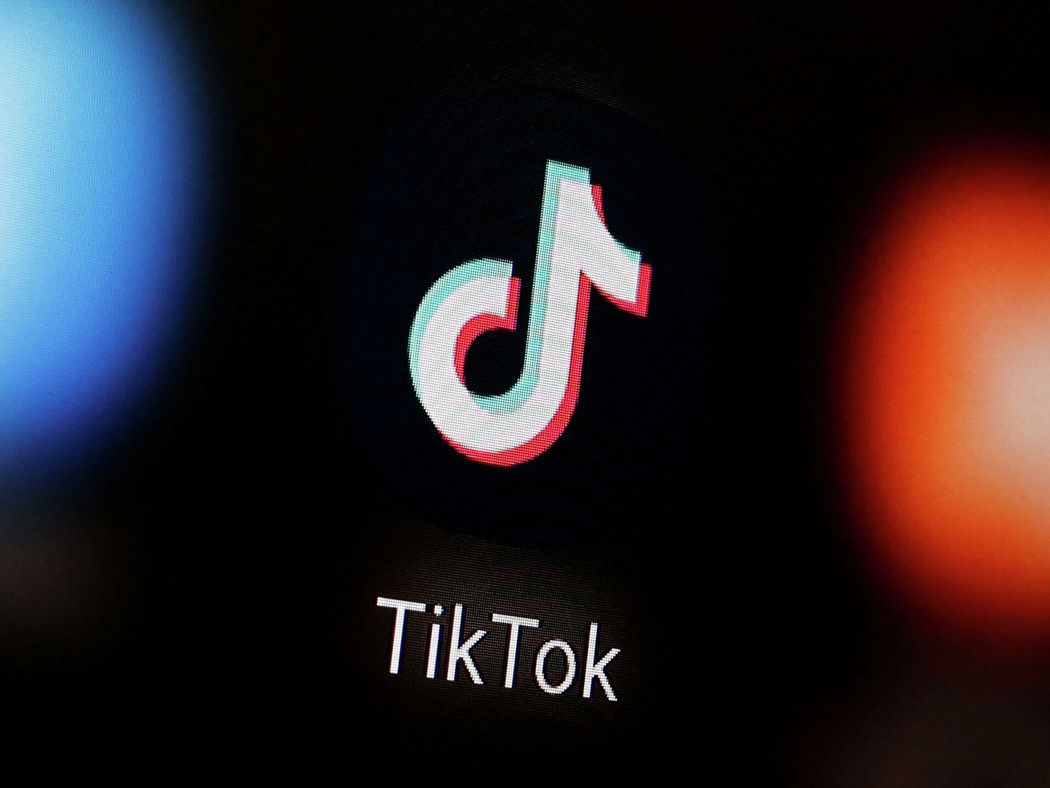 According to Bloomberg, TikTok moderators have filed a class action lawsuit against the social network and the company that owns the service, ByteDance, demanding moral compensation. The document notes that TikTok does not provide decent working conditions for moderators. According to them, their shifts last 12 hours.

At the same time, they can go on a break only three times: have lunch for an hour and rest a couple of times for 15 minutes. Importantly, TikTok prohibits moderators from spending more than 25 seconds watching one video. Due to the large number of videos in the service, they have to watch from three to ten videos at the same time.

TikTok employee Candy Fraser, who speaks on behalf of all the moderators in the court, said that she suffered psychological trauma due to the violent content, which led to problems with sleep and “terrible nightmares” that she dreams.

The class action lawsuit also alleges that TikTok does not comply with guidelines that have been developed by large companies, including Facebook and YouTube. It is about limiting shifts to four hours and providing psychological assistance if needed.

Recall that in mid-December 2021, it became known that TikTok wants to change the algorithms, making it so that users no longer see videos with the same content in the recommendation feed. The initiative will help to avoid harm to mental health.