Twitter Spaces: Now available on desktop directly from your browser 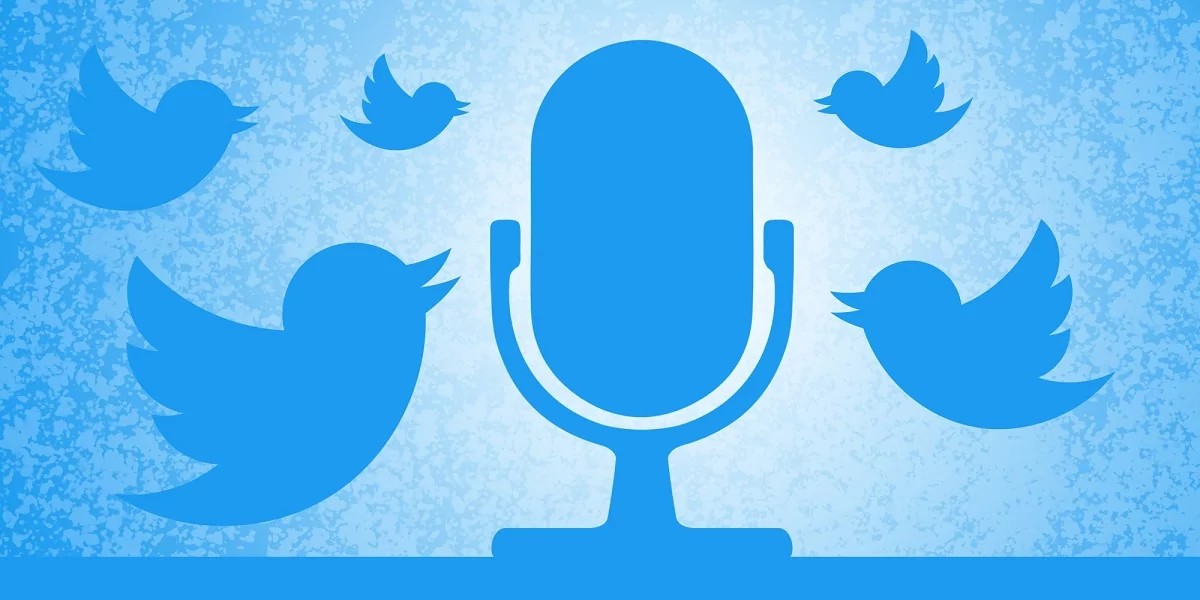 Some time ago, when Clubhouse literally turned the world of social networks with the ability to communicate by voice, many large players in this market decided to also provide their users with a similar opportunity. Twitter, for example, has an additional feature called Spaces in its smartphone app – the ability to listen to a speaker or communicate with each other on a social network that was originally created exclusively for short text messages. And starting today, May 27, a similar function has appeared on the desktop – the web version of Twitter now also has access to Spaces.

our focus areas:
– infrastructure and listening UI that adapts to your screen size
– setting reminders for scheduled spaces
– accessibility and transcriptions pic.twitter.com/Wb0DQktkhD

At the same time, all important functions have already been transferred from the mobile version – it is possible to moderate participants, expel or invite users, give them the opportunity to speak or take it away.

Additionally, the user can set a delayed start timer for the podcast so that subscribers will receive a notification that the broadcast will start soon. The developers even adapted the interface for large screens and integrated transcription – you can find out what the broadcast is about without even connecting to it thanks to the speaker’s speech recognition. A very handy tool for those who want to quickly grasp the essence of a conversation.

Spaces also has a division into presenters (those who launch the podcast), speakers (invited speakers or presenters-speakers) and visitors. The latter always have the microphone off by default, but there is a chat for communication and reactions with emoticons.

In the foreseeable future, Twitter developers have promised to introduce a ticketing system – presenters will be able to sell access to their live broadcasts for real money in order to share content not just like that, but for financial rewards. A similar function, however, is being prepared by many potential competitors.

Windows 11: The Biggest System Update yet

3 worst Windows versions in history and why they failed