US offers $10 million for data on hacker group DarkSide 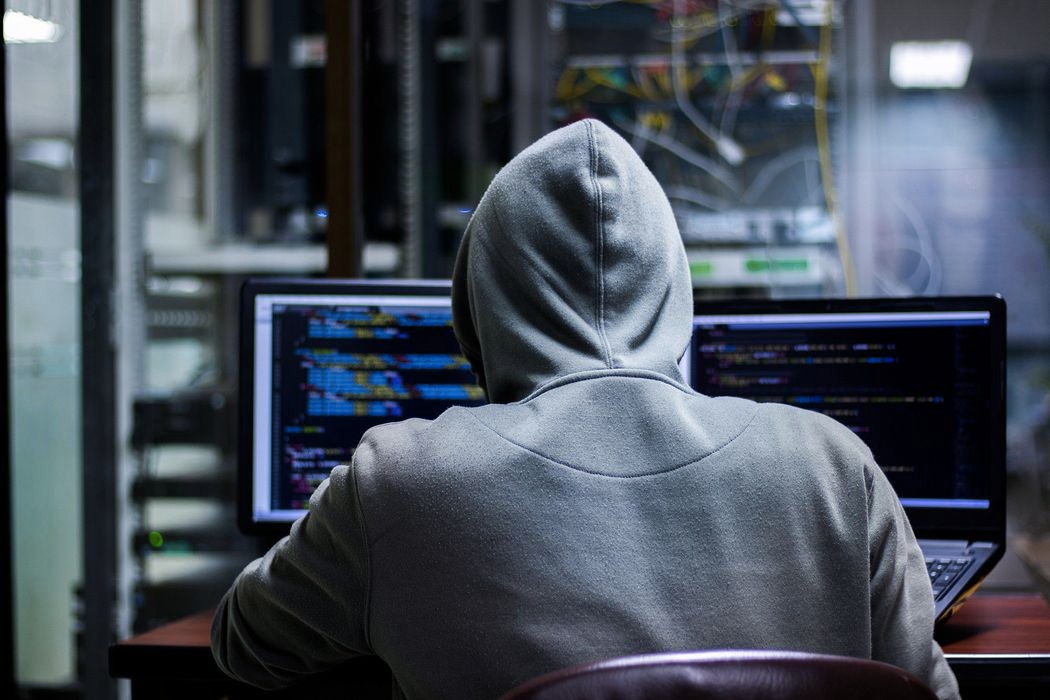 The US State Department has promised a reward of up to $ 10 million for information that will help identify and identify the main members of the DarkSide hacker group.

The US State Department is announcing a reward of up to $ 10 million for information that allows to locate any person or persons holding a key position in the transnational organized crime group DarkSide, the State Department said.

In addition, the department also promised to pay an additional $ 5 million for data that will contribute to the detention or indictment of persons who participated or attempted to participate in the May cyberattack of the DarkSide group.

This spring, the American company Colonial Pipeline, which operates the fuel pipeline, suffered at the hands of hackers. The attackers demanded a ransom for decrypting the data that blocked the business. The attack caused problems with the delivery of oil to the east coast of the United States, which led to a shortage of gasoline at gas stations in many parts of the country. The fuel crisis lasted more than a week.

In 5 years, every third inhabitant of the Earth will use 5G