Vivo introduces the Imaging Chip V1, an ISP of its own design The renowned Chinese manufacturer, vivo, has just unveiled its first mobile chip, the  Imaging Chip V1 . Before starting, it should be clarified that it is not about what we know as SoC (System on a chip), which includes important elements such as the CPU and GPU, but about an ISP, also known as an image processor , which serves the photographic properties of a smartphone. Therefore, we will not see vivo making its own processors in the style of Huawei, Samsung or Apple, but that does not detract from what they have just achieved.

With that said,  vivo’s executive vice president and chief operating officer, Hu Baishan , explained during a press conference the purpose of this chip.

In this sense, the vivo Imaging Chip V1 “is a fully customized integrated circuit chip created especially for image and video applications”, which demonstrates the brand’s commitment to its long-term technological innovation strategy. 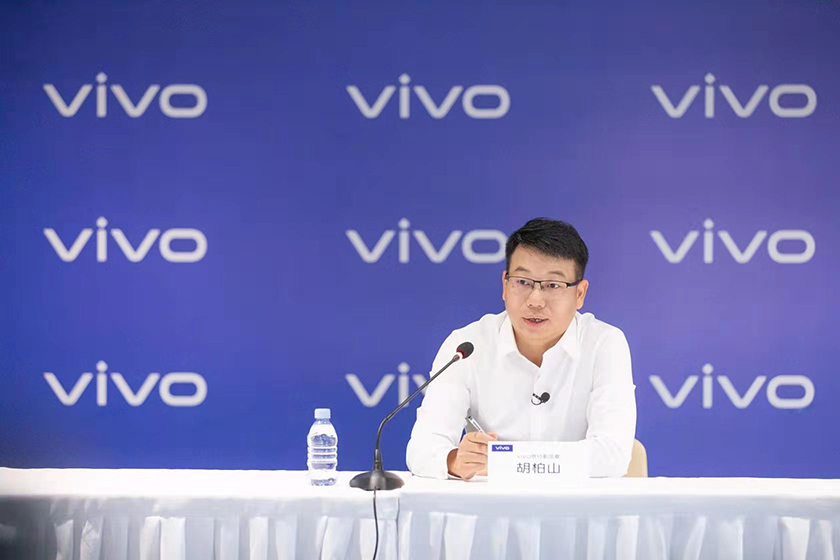 In the absence of technical specifications and tangible samples, we can only say that in theory the chip provides exceptional and above-average visual quality. According to the company’s statement, the Imaging Chip V1 has been created to further meet the needs of users ; optimizing smartphone applications such as the look of the viewfinder and video recording.

Also, the Imaging Chip V1 promises to reduce energy consumption (of its respective component) by 50% thanks to the dedicated algorithm.

The ISP will debut on the vivo X70

The company also revealed that this chip is the fruit of 2 whole years of development with an R&D team made up of more than 300 people, marking an important milestone for vivo. This achievement is also due in part to the team at the optical brand Zeiss , whose collaboration in calibrating the lenses is noteworthy.

As far as users are concerned, we will be able to put the company’s ISP to the test on the vivo X70 series ; which will debut this September 9, proudly wearing the latest innovations from vivo.

Instagram will require you to enter your date of birth: AI will check if you are lying