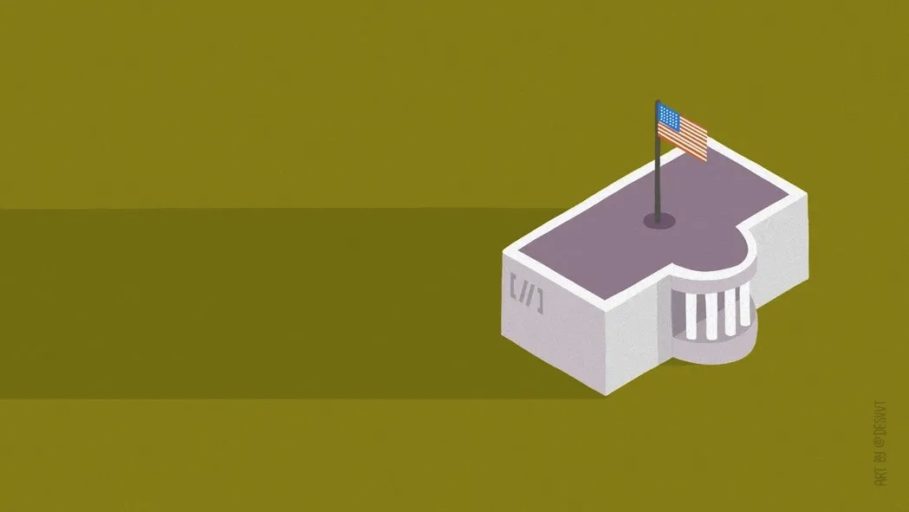 Although Facebook and Apple have repeatedly emphasized the high level of protection of their messengers, the media have received evidence that the US intelligence services are able to easily obtain information about the negotiations literally in real time. Rolling Stone has received the text of the corresponding document of the Federal Bureau of Investigation (FBI).

Received under the Freedom of Information Act and dated January 7, 2021, it provides the FBI’s internal guidance on what data state and federal law enforcement agencies can request from the nine largest messaging apps.

What’s special about WhatsApp, among others, is how quickly the messenger provides information to intelligence agencies. In particular, it can transmit data about the sender and the addressee every 15 minutes. The FBI instructions indicate that other applications provide data with a much longer time delay.

WhatsApp can also report blocked users, transfer a list of contacts of a specific person, as well as a list of users who have him in contacts.

The press service of WhatsApp confirmed this information to Rolling Stone and added that the messenger does not transmit the content of the messages themselves, which are protected by end-to-end encryption, to the FBI.

In the case of iMessage, the FBI can get basic information about the user, data for the last 25 days about search queries, data about who searched for him in the application. Apple does not disseminate information about the content of the conversations and the actual facts of the negotiations.

However, there is one loophole: if the syncing of messages in iCloud is enabled on the Apple device and the smartphone creates backups in the cloud, then law enforcement agencies can request access to them, and the company will provide them. Even though the information is protected by cloud encryption, Apple has the keys. Therefore, with a warrant, intelligence agencies can access a wealth of information, including messages and photographs.

Also, according to the document, Telegram and Signal do not share metadata about users with the investigation. Signal only provides the date and time of user registration and the time of the last login to the service. And Telegram can disclose the user’s IP address and phone number only if an investigation is underway against him about terrorism, which is directly stated in paragraph 8.3 of the messenger’s policy .