WhatsApp for Windows: App is now available for download 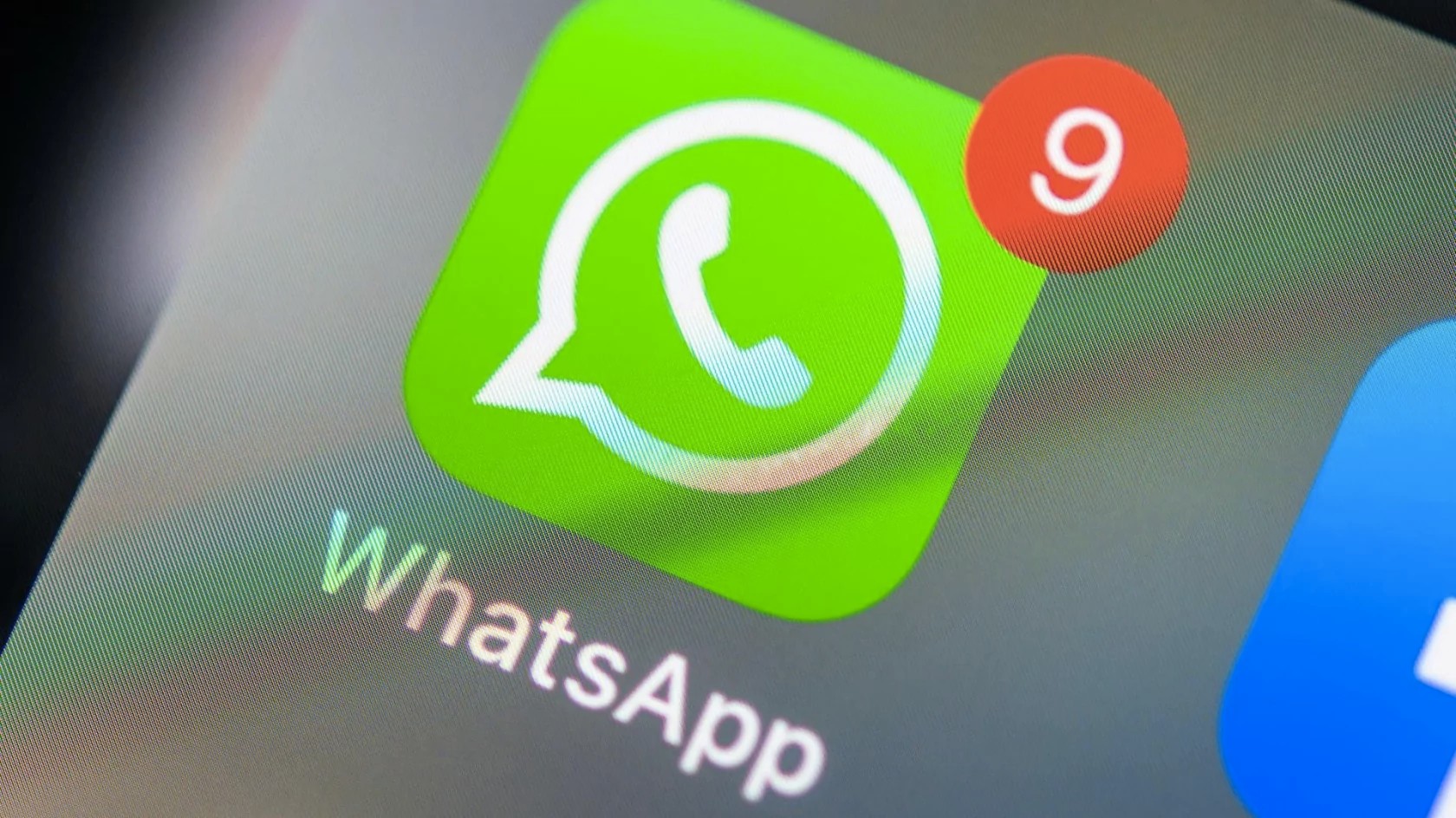 Lumia Updates announced that WhatsApp is preparing brand new apps for Windows and macOS. The first is in beta testing, but you can already download it from the Microsoft Store and get access to all the functions.

The new WhatsApp UWP app has been rewritten from the ground up, and the Windows 11 version also includes updated Acrylic visuals. The application is very fast, it starts up in just one second. 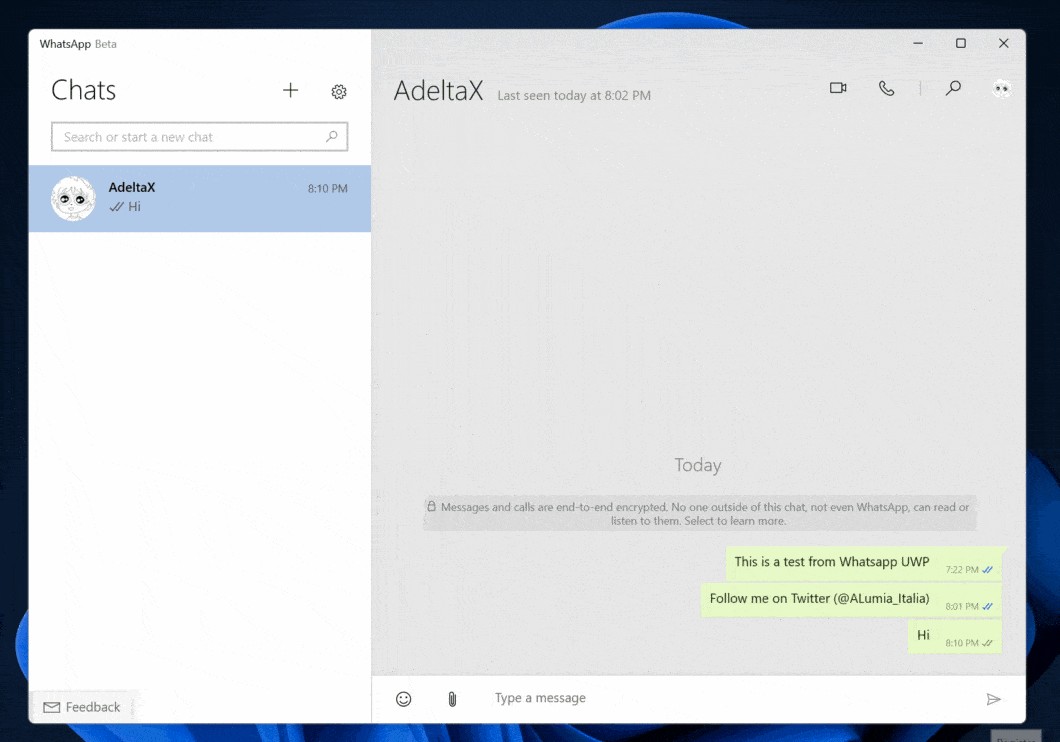 As for the new functions, in the Windows version it became possible to draw on a separate panel and send the result as an image to the chat. In addition, the developers have updated the settings menu and improved the notifications that now appear even when the application is closed. There are currently no stickers in the messenger, but they should be added in the next beta update. 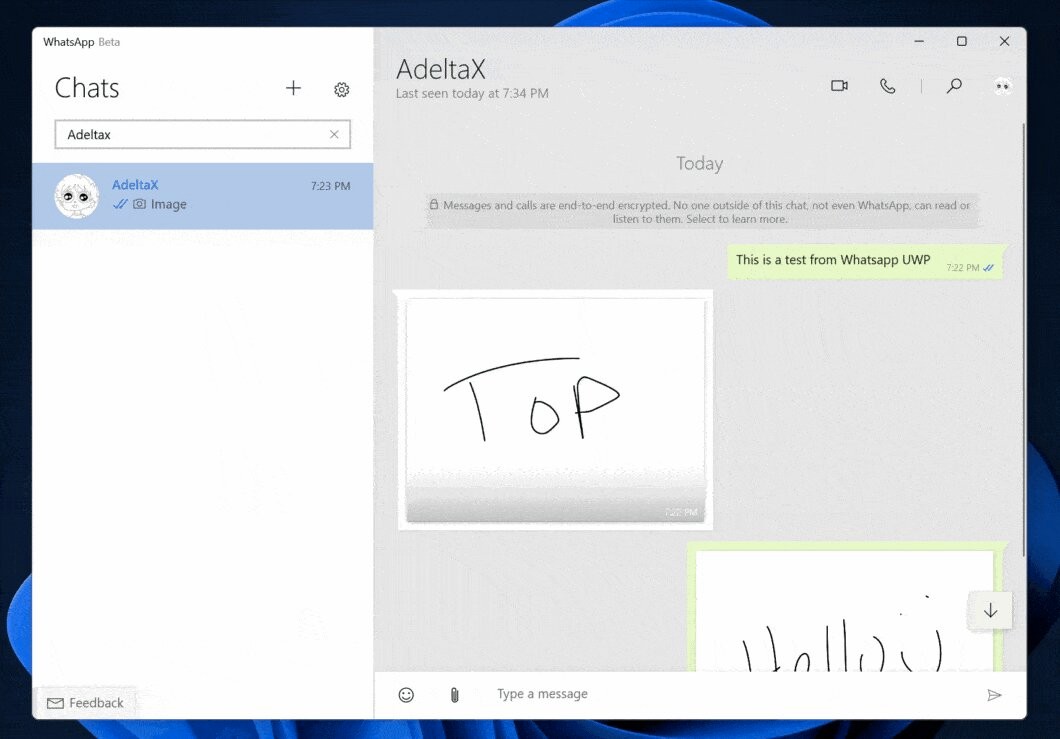 The updated WhatsApp will also appear on macOS as a universal app. With Mac Catalyst, the new version will also work on iPad, which many users are eagerly awaiting. Functionally, they should be identical, except that the tablet version will receive an optimization for working with a touchscreen. But if for Windows the application is already available in the store, then for Mac it is not yet, and it is not known when it will be.