Wikipedia could force Apple to pay for the information it uses 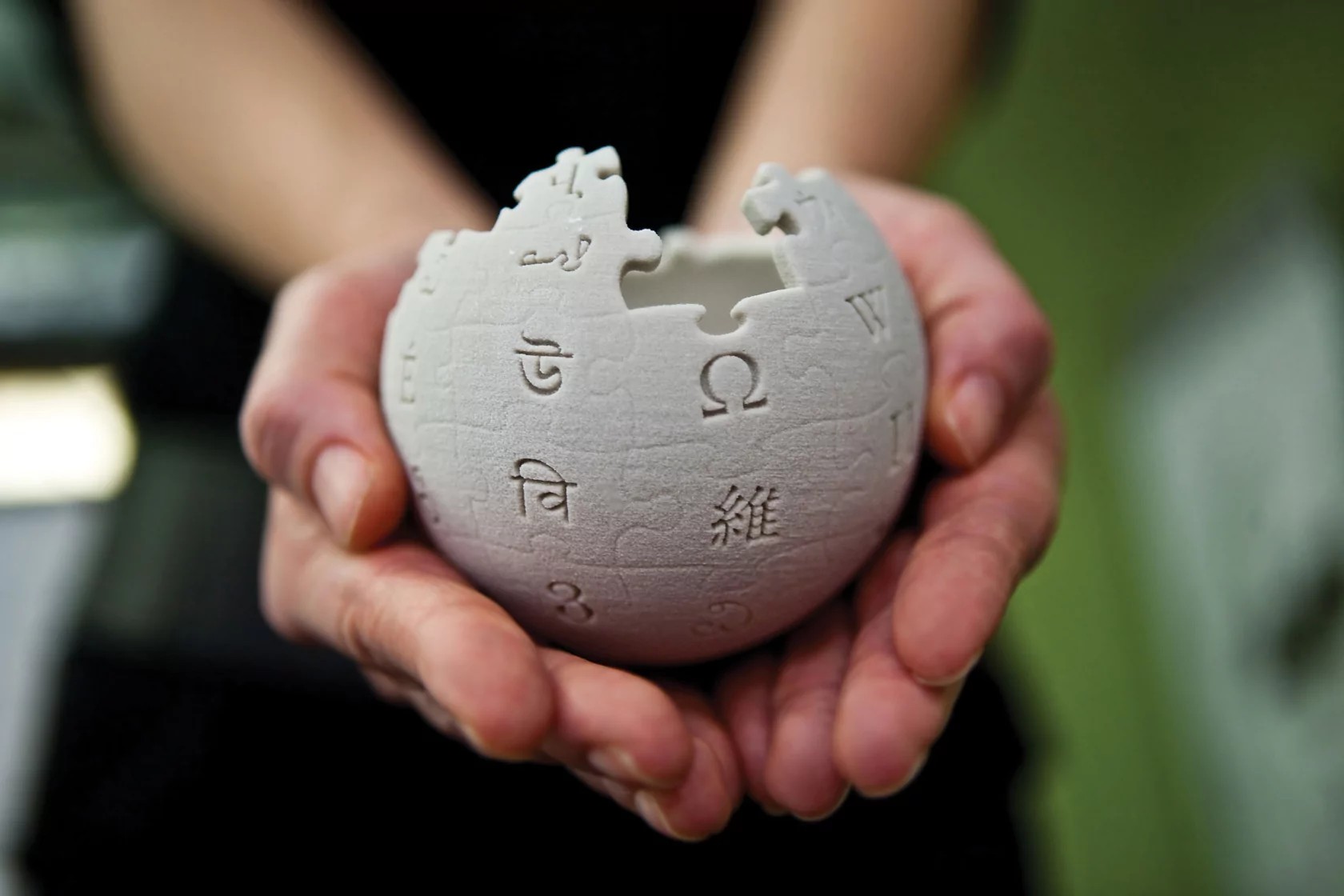 Apple may soon have to pay for the Wikipedia data it uses. The fact is that the Wikimedia Foundation, which runs the popular Internet encyclopedia, plans to take relationships with commercial users to the next level.

According to Wired, the Wikimedia Foundation, which manages Wikipedia and related projects, has unveiled a new commercial initiative. The new project, dubbed Wikimedia Enterprise, will launch this year and will provide paid developer tools and services that will make it easier for businesses and organizations to use Wikimedia data. Allegedly, the creators of Wikimedia Enterprise are already in talks with major tech companies and plan to reach an agreement with them by June.

“For the first time, our foundation has recognized that commercial organizations are users of our service. We knew they were, but we never treated them like customers, ”said Lane Becker, senior director of the Wikimedia Foundation, who helped develop the Wikimedia Enterprise project.

It is noted that the free option of using data from Wikipedia for technology companies will continue in one form or another, but for many corporate users it is ineffective. Allegedly, it would be more expedient for them, even from a financial point of view, to switch to a paid corporate project. After all, in order to “connect” different content with each other, companies have to do a lot of work, which is too expensive and time-consuming.

Whether Apple is among the IT companies with which negotiations are currently underway regarding Wikimedia Enterprise, is not specified. But observers are confident that Apple will be one of the first to be asked to switch to the “commercial version” of Wikipedia. The fact is that back in 2018, Wikipedia’s CFO Lisa Seitz-Gruwell criticized Apple for using the online encyclopedia without giving any feedback. But whether Apple and Wikipedia will come to an agreement remains to be seen.

Sonos owners get access to 24-bit files from Qobuz