Windows 10X will receive function of protecting the device from theft

It prevents others from resetting your Windows 10X device to its original state.

In the upcoming Windows 10X operating system, Microsoft plans to implement a new feature called Anti-theft protection (“Protection against theft”). Apparently, it is designed to prevent third parties from resetting the operating system to its original state. Simply put, if a Windows 10X tablet / laptop is stolen from a user, thieves will not be able to use it.

Once this feature is activated on a Windows 10X device, the user will need to enter a PIN or password from their Microsoft account to perform a factory reset. Back in 2015, Microsoft had a similar feature for Windows Phone devices. It was called Reset Protection, but its essence was the same.

Windows 10X was originally designed for high-performance, dual-screen tablets, but the company later re-positioned it to make Windows 10X more suitable for affordable laptops with UWP and PWA apps. That is, in fact, the software giant intends to compete with Chrome OS. The first devices running Windows 10X are expected in spring 2021. They will be aimed at corporate users, in particular, ordinary employees of companies who usually do not use computers in their work. 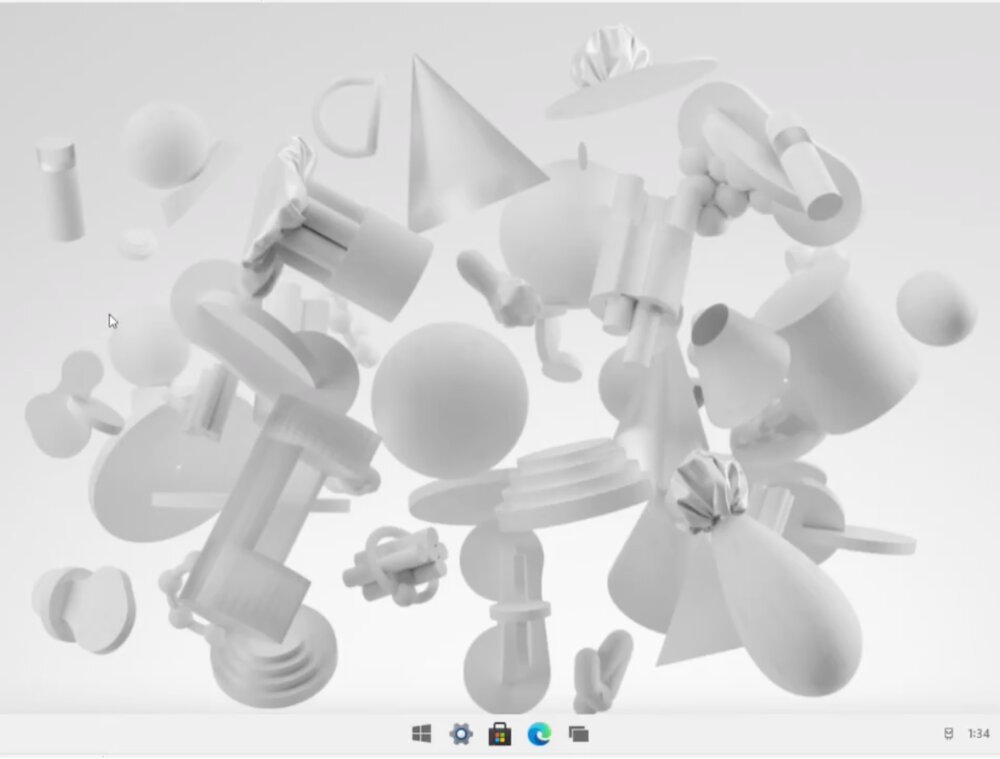 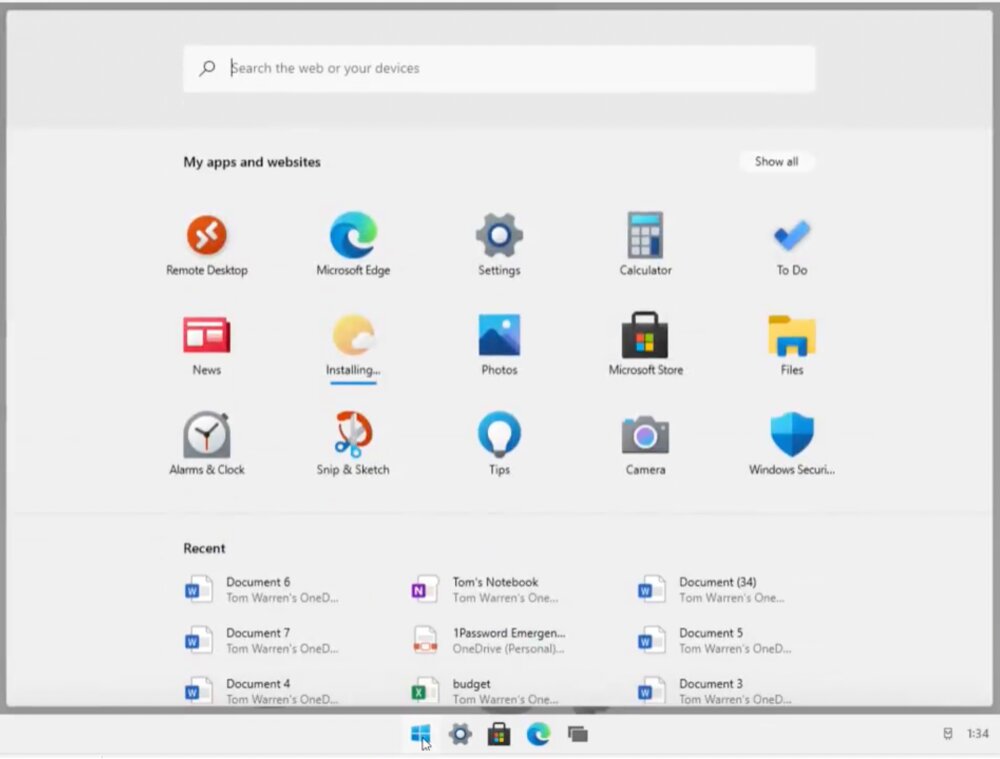 Meanwhile, the first reviews of the new Microsoft operating system have already appeared on the network. Many note the visual similarity to Chrome OS, as well as the fact that Windows 10X works only with a Microsoft account, and an Internet connection is required to complete the installation and configuration of the system. 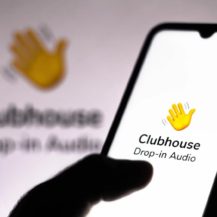