Xiaomi has achieved the lifting of US sanctions 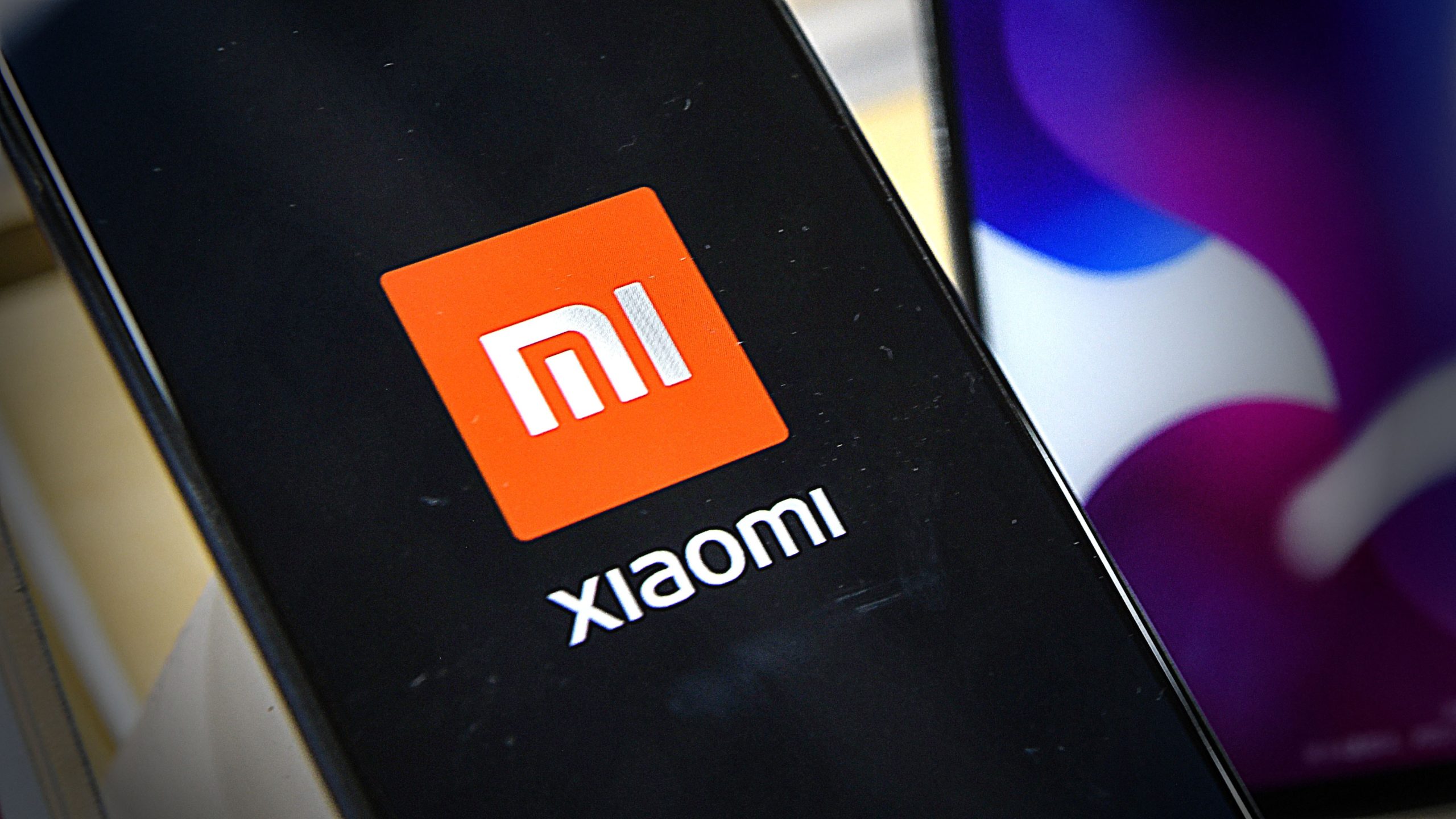 This is a small victory so far, but Xiaomi will seek to finally lift the ban on American citizens from investing in the company.

In January of this year, the US Department of Defense added Xiaomi to a blacklist of companies that, according to the US authorities, are somehow connected with the Chinese military. This meant that US citizens were barred from buying securities, and those who had already done so had to withdraw their investments. Xiaomi has filed a lawsuit against the Pentagon, calling this decision unconstitutional, and has achieved its overturn.

A US federal court blocked enforcement of a ban on US citizens’ investment in a Chinese smartphone maker because US authorities were unable to provide evidence of Xiaomi’s ties to the Chinese military. The judge called the decision of the US Department of Defense “a big mistake.”

“Xiaomi is an internationally renowned publicly traded company with independent management that offers consumer electronics exclusively for civil and commercial use,” Xiaomi said in a statement.

Xiaomi’s management has once again stressed that the company is not under anyone’s control and is not associated with other organizations. The Chinese manufacturer will insist “that the court declare the illegality of this action and achieve its unconditional cancellation.”