Samsung and LG will launch miniled TVs in 2021 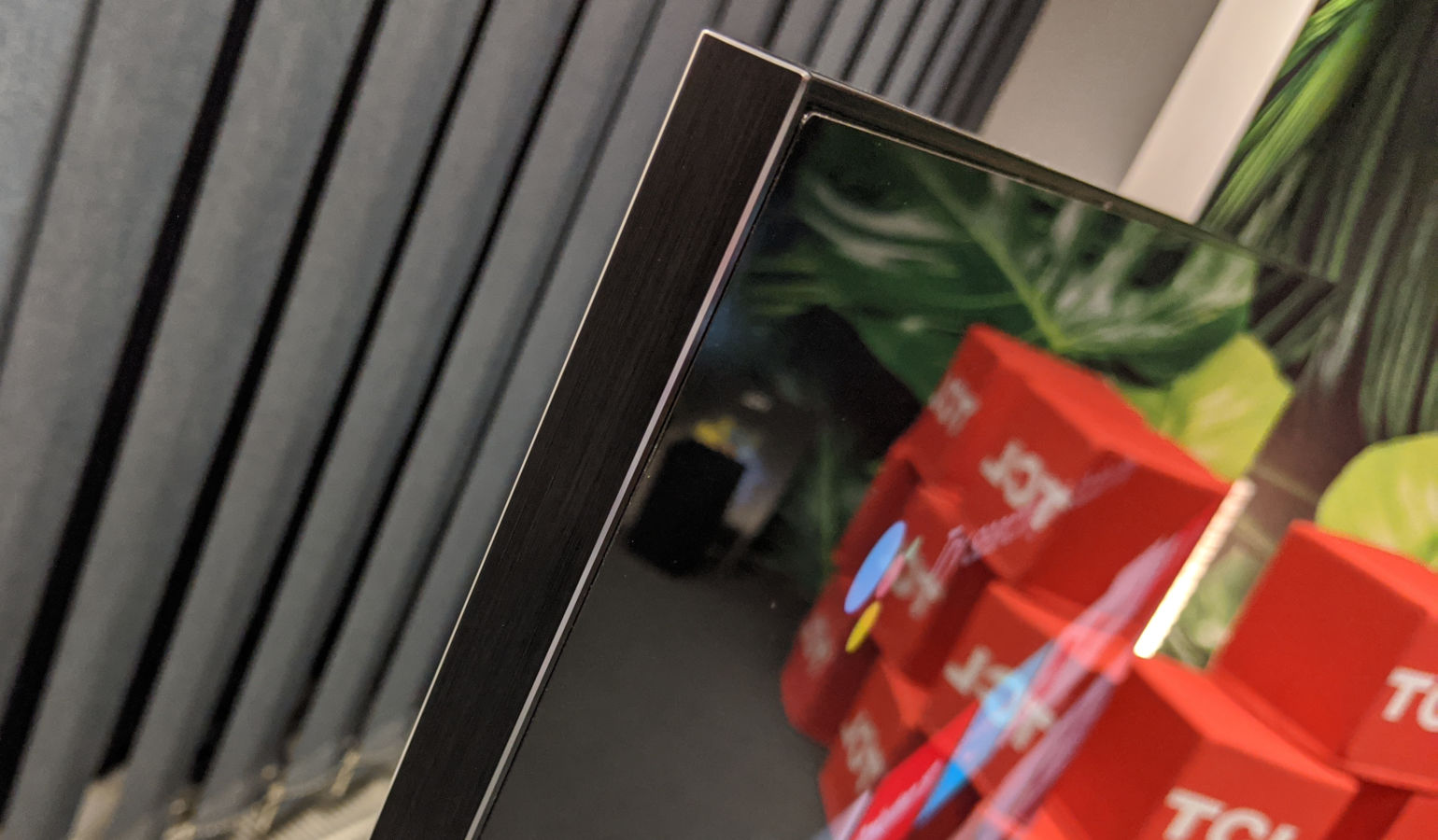 The word miniled has been used several times in recent years, but what it exactly means depends on the interpretation and application of the manufacturer. An (affordable) television with tiny LEDs as pixels still seems a long way off, but Samsung and LG seem to be using miniled as a backlight for LCD TVs next year.

The LCD market has come to a standstill, due to the competition from OLED as a premium image technology, but also because 8K is not really getting off the ground. Therefore, Samsung and LG would look for another way to bring LCD back to the attention. For this, the miniled technique is removed from the test labs. 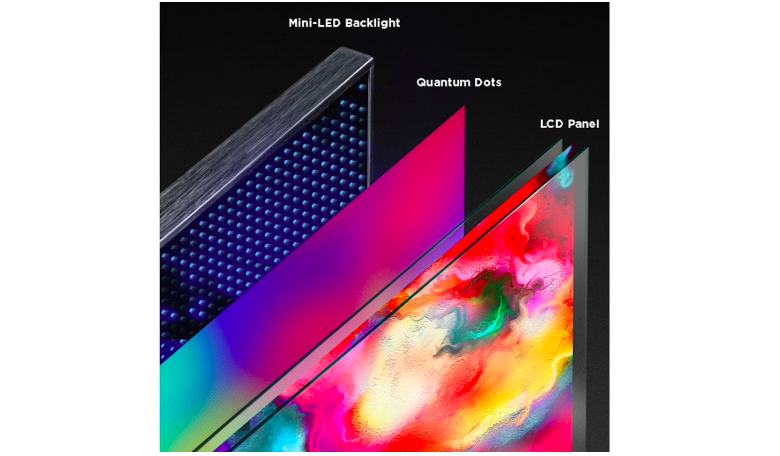 Miniled in this case means that the backlight can be equipped with even smaller LEDs, which in turn has advantages for even more accurate dimming. Current LCD TVs use LEDs that are about 300 µm in size and with miniled this can be reduced to 100-200 µm. However, it does not only have advantages, because the production costs of a backlight with mini LEDs are a lot higher. Nevertheless, the marketing will be decisive here, because the term miniled is another good reason for some extra attention.

LG would be working on large miniled LCD TVs with both 4K resolution and 8K resolution, while Samsung would come up with 55-inch to 85-inch models. Incidentally, Samsung and LG are not the first manufacturers with miniled TVs.

This revolutionary technique will probably be microled, although miniled and microled are regularly confused. Microled uses even smaller LEDs where they can actually be used as pixels. The larger display manufacturers are probably working on this technology, which will replace both LCD and OLED at a later stage. Until then, we have to make do with OLED vs LCD, and therefore OLED vs Miniled LCD. The miniled variants of LCD TVs are probably not going to cost much less than an OLED television, so the question is whether consumers will opt for the new form of backlighting for LCD TVs.