5 reasons to buy the Samsung Q68A

With so many models on the market it can be very difficult and indeed cumbersome to choose which one to take home. The television market is endless today, so you need to know what you are looking for and what each model offers to hit the target. In this case, I give you a “5 reasons” for a top model from Samsung, the Samsung Q60A, which is on sale and is really wonderful.

Not to make it too long, I’m going to give you “only” five reasons to take home the Samsung QE65Q60A. If you later want any more, all you have to do is write to us and we will continue telling you how you can continue to benefit from this model.

Last year the model corresponding to this was a best seller , running out in some distributors. This was because, as is always the case with some Samsung models, the relationship between quality and price is a joy . This is a model that, although it is not premium, flirts a little with the high range by including new aspects at the time, an elegant and quality finish and, in short, for offering us a little more than what we are all used to having. for a more than reasonable price. 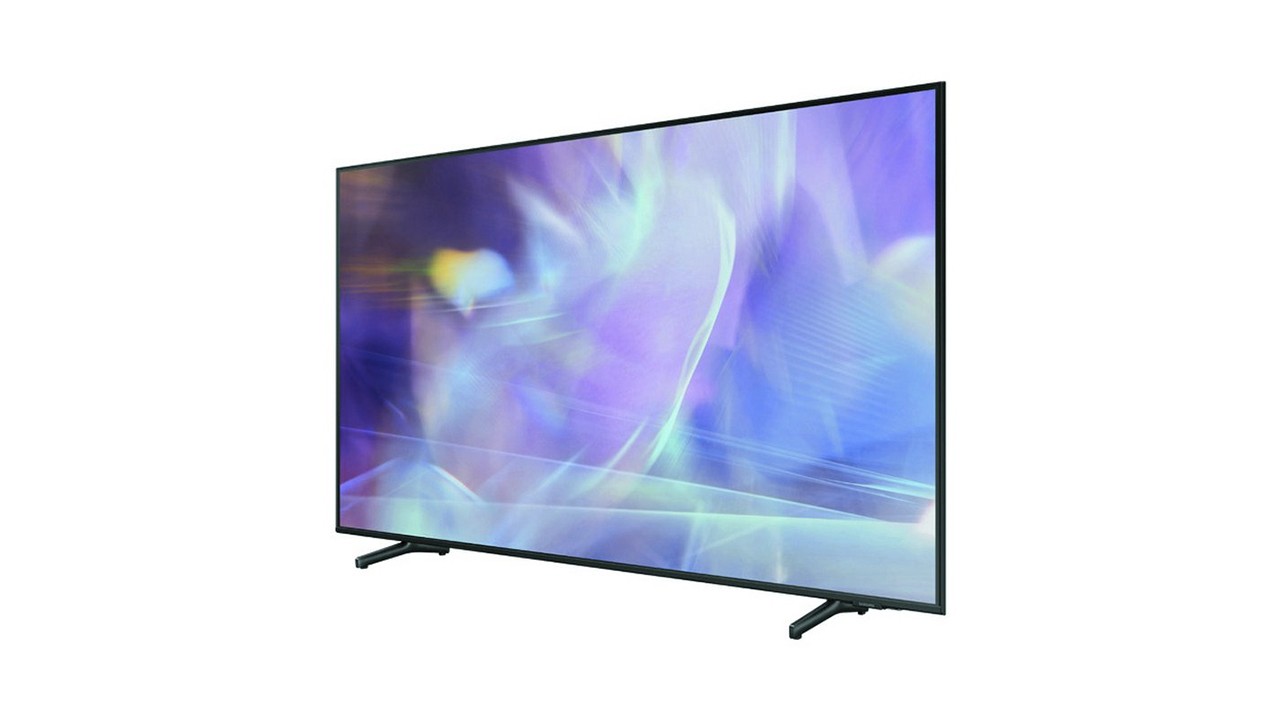 The samsung Q60A has a pretty good looking design!

And what happens a year later? The 2022 version is released and, consequently, the 2021 version, that is, the Samsung QE65Q60A, lowers its prices . How else is it going to be sold if for the same price you have the 202 version? But, hey! If you realize comparing one and the other, you see that the differences, although they exist, obviously, are not histrionic . This means that you are going to take home a television that is practically like the model that is trending right now but for hundreds of bucks less.

Samsung Q60A has numerous technologies that work on its image so that it is outstanding . We already know many of them from other years, others are the same but in an improved version. However, this model also has innovative technologies that definitely make a difference in terms of image quality, such as Quantum Dot , which manages to reproduce one hundred percent of the color volume, or Quantum HDR 10 + , which, with the use of quantum dots, enhances the already impressive effects of HDR 10+. 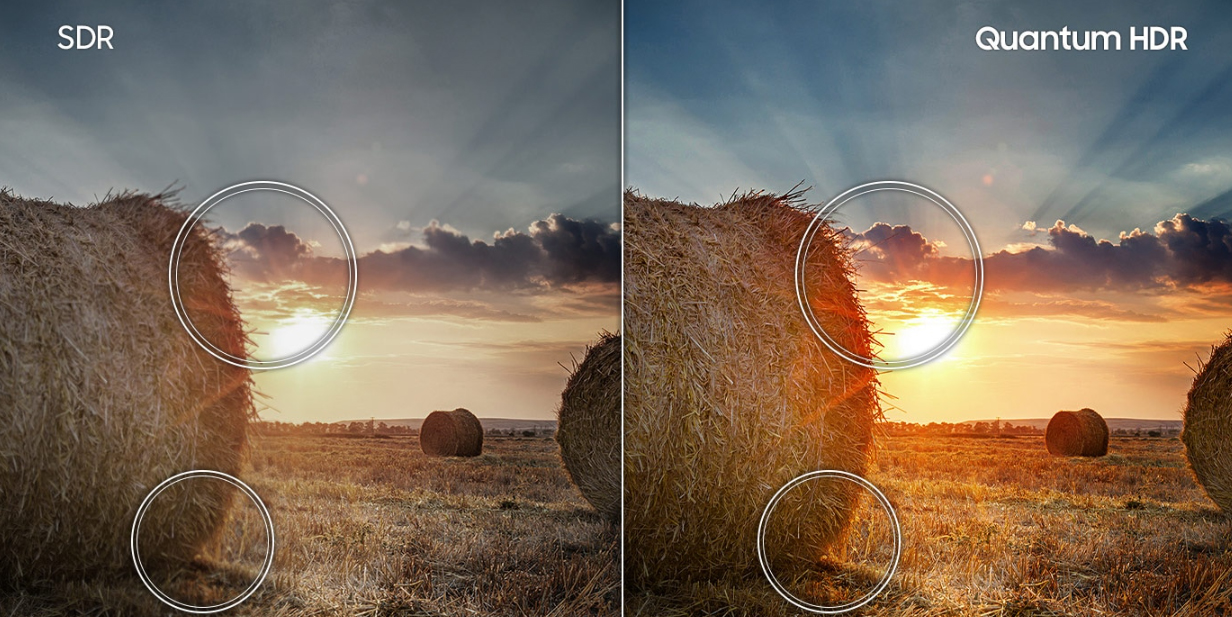 Comparison of an image with and without Quantum Dot technology

It has up to date specs

As we say, the model is not that it is short of anything precisely. And that it has aspects that have improved in its 2022 version does not mean that the 2021 version is not good. In fact, it has many specifications with current versions (or almost).

Bluetooth . Bluetooth, which at first is something that may not interest many (we should talk at length about everything it can help you do on a television), has version 5.2 in the Samsung QE65Q60A. There is not much more to say, as it is the best version of this type of wireless connection.

Wi-Fi 5 . Although this is somewhat less current, not all televisions have WiFI 5. In fact, there are routers from certain companies that still do not offer it, despite already being considered essential to have a connection with a band that can handle everything. Well, Samsung QE65Q60A has dual WiFI band, 2.4 Ghz and 5 Ghz or WiFI 5. In this way, the television adapts to the needs it has according to your demand, reaching higher speeds but also reduces this when it is not necessary to avoid consuming so much energy.

It doesn’t take up any space

Although it is a model that is not particularly thin with a stand (it is not very deep considering that it is 65 inches), the truth is that what I want to refer to is its profile if we hang it on the wall. Although many people put their television with its stand on a piece of furniture, there are those who do not have this option or want to hang it for safety or to save space. At this point, a TV’s slim profile is important both aesthetically and for safety (to avoid hitting it by accident).

The AirSlim design of the Samsung QE65Q60A delights us with only 2.6 cm of thickness , that is, nothing and less. In fact, I would say that it is a model that is at the top of TVs with slimmer profiles . And, well, it must be said that even if you are not going to hang it, a thinner model is always better, as it is more aesthetic, making the room look larger and more open.

I really could go on because the truth is that it is a successful model that has everything and that will allow you to ENJOY with all the letters.

Be sure to check out our review here.