Marketing thrives in all spheres of life, manufacturers traditionally try to highlight the advantages of their products and neutralize their disadvantages. And, sometimes, in order to understand what a particular gadget really is, you have to learn to read between the lines.

All this fully applies to the market of “smart” TVs. What are the manufacturers of such devices trying to silence, and what assurances should not be taken at their word? Let’s figure it out.

Some very inexpensive smart TVs on paper offer such top-end features that you involuntarily think about buying them. But you better think about something else. How can an inexpensive Smart TV have the same capabilities as twice or even three times more expensive model? 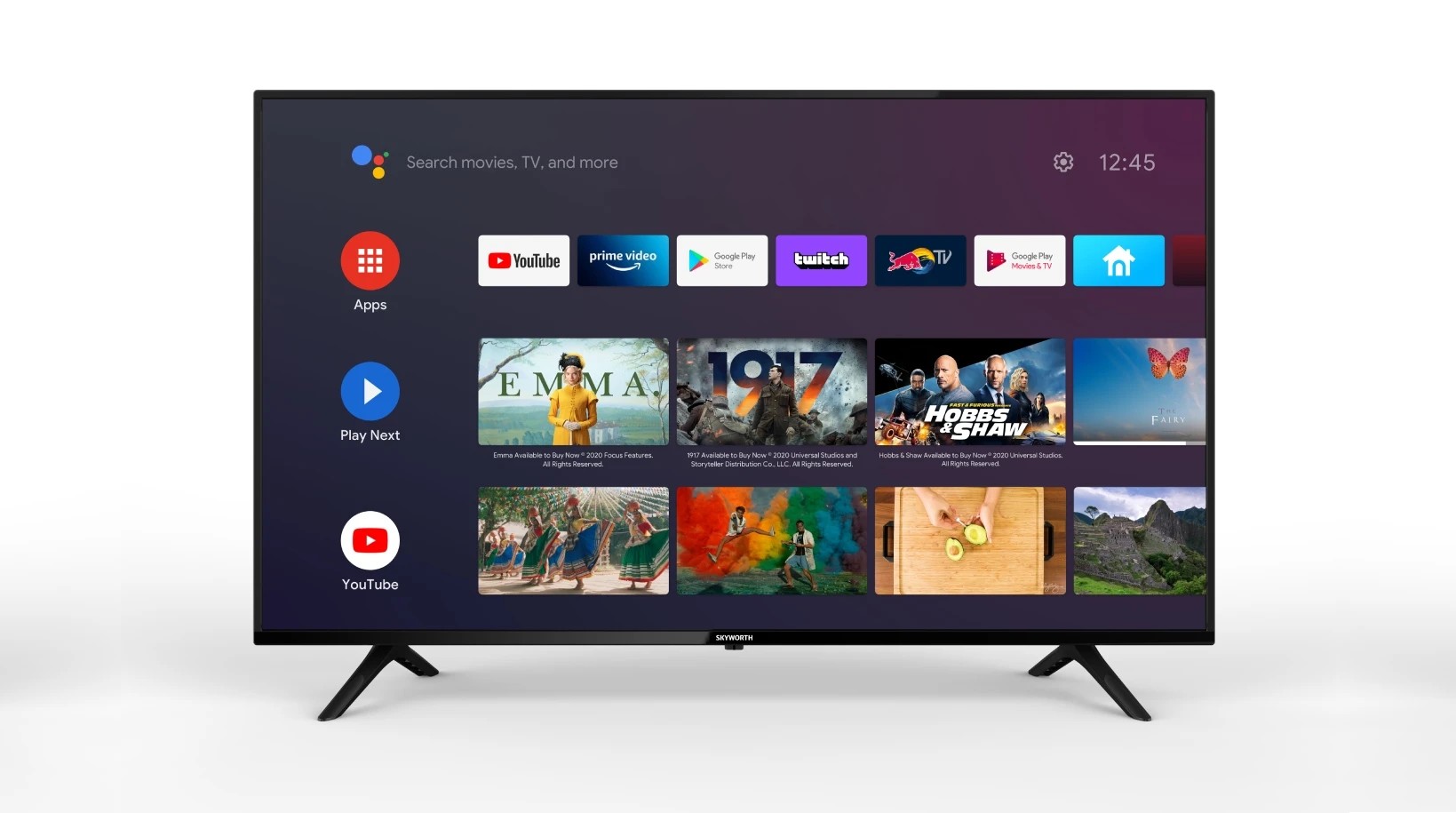 The answer is really simple. Adding brains to a TV isn’t that difficult, but most inexpensive Smart TVs come with weak processors and little RAM. As a result, although they become smart, they are unlikely to be able to bring at least some positive to their owner. The interface of such TVs constantly slows down, the picture lags, and applications “crash” at the most inopportune moment.

HDR can be very arbitrary

Today’s TVs are already hard to imagine without high dynamic range. HDR support is declared in many even the most budget Smart TV models. But there may be very little benefit from this.

If, however, the characteristics of the TV officially supports HDR and brightness below 350 cd / m 2 , you know – it’s just marketing. You will not see a really extended range.

The picture is beautiful, but only in static

To reduce the cost of smart TVs, some manufacturers may install slow matrices in them. Yes, it can show a bright, beautiful picture, pleasing the eye of any store visitor, but frankly fails in dynamic scenes. In this case, the picture becomes blurred, many details are lost, and you think more about what happened on the screen, rather than enjoying the plot. 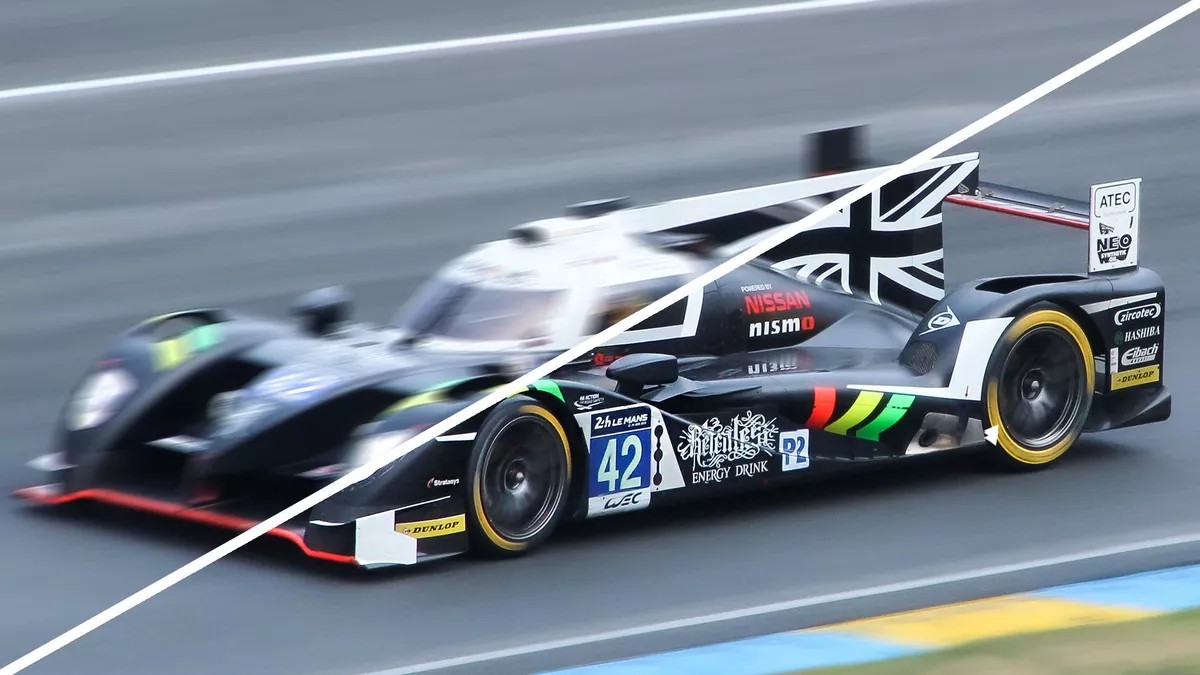 But even a high-quality matrix with 4K resolution may not always come to the court. For the most part, it all depends on what kind of content you prefer to watch. If you watch movies in Full HD resolution on 4K TVs, then it has to upscale the native resolution of the movie to the one supported by the TV. But, as you can imagine, Full HD cannot turn into 4K by magic. The amount of information transmitted by the image remains the same, and in the best case, upscaling to 4K will preserve the quality of the stock footage, and in the worst case, it will simply “blur” the missing.

The applications you need may not be available

There is no single ecosystem of smart TVs on the market. Some of them run Android TV, others use Tizen, webOS, or one of many other less popular platforms . Each of them has its own advantages and disadvantages, but any proprietary platform, first of all, is designed to be compatible with the products and technologies of the companies that developed it. As a result, they have many artificial restrictions, they often do not allow the installation of third-party applications, and the number of proprietary programs in them is very limited.

In this regard, the best solution would be to buy a “smart” TV running Android TV. The ecosystem developed by Google has no limits, offering access to a huge number of applications and unlimited streaming services and online cinemas. It allows you to customize the Smart TV interface, add new functions to it and, in general, do almost whatever you want with the TV.

The TV remote may not be convenient for everyone

This point is overlooked by many buyers of smart TVs, completely focusing on the capabilities of the device itself. Meanwhile, an inconvenient TV remote control can bring you a lot of headaches.

Yes, many manufacturers strive to be original, making their products unlike competitive solutions. But because of this, it becomes inconvenient to use some unique remote control, at least due to your already established habit: the buttons can be arranged in an unusual order, the distance between them can be too small, just as the keys themselves can be small.