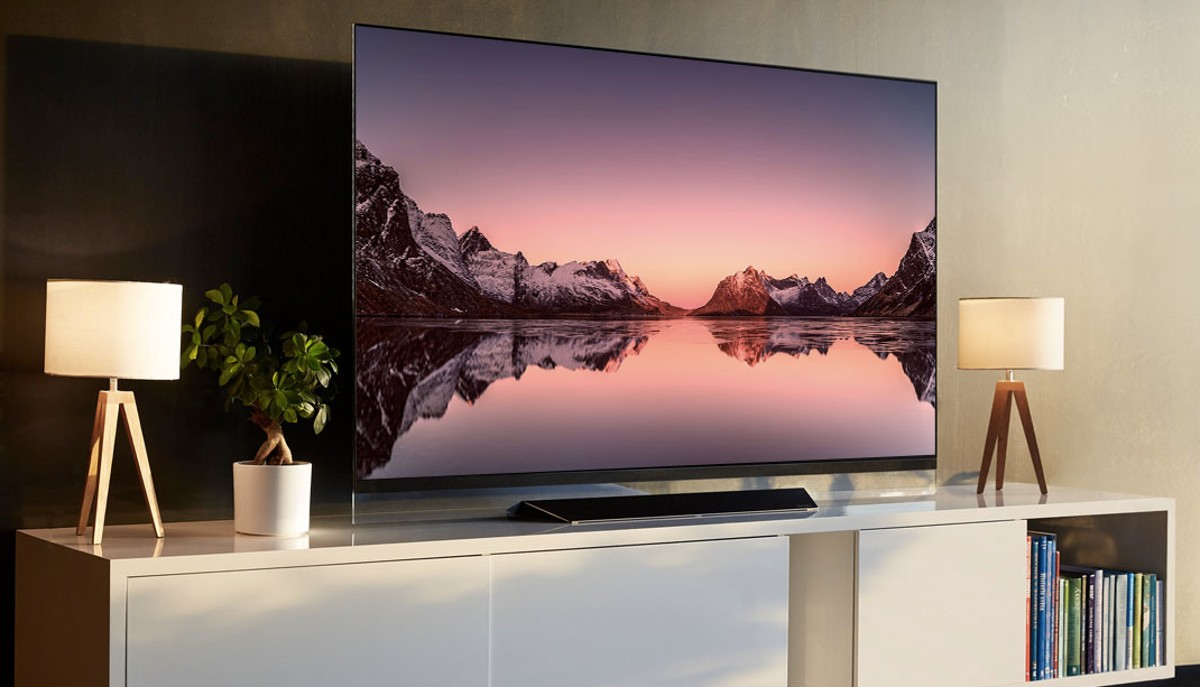 The Japanese firm Japan Display announces the invention of a new technology that will help to double the brightness of  OLED  screens compared to their current level. Along the way, their energy consumption is reduced, which means that the problem of overheating is also solved. But that’s not all – this development, dubbed  eLEAP , promises not only to increase the life of  OLED  screens by 3 times without sacrificing image quality, but also to reduce their cost by saving on materials!

Importantly, this technology is not a theoretical study and not a one-time laboratory experiment. The Japanese plan to produce prototypes of new  OLED  screens this year. After that, the technology can be licensed to global manufacturers of displays of any size for mass production. Fortunately, it is compatible with the current  OLED  process and can be easily implemented in modern factories.

The main idea  behind eLEAP  technology is to increase the pixel aperture from the current 28% to 60%, which means emitting more light and achieving higher brightness. The Japanese themselves call it “a historic breakthrough in the production of displays.”

Recall that  OLED TVs have been on the market for a decade and are recognized by many as the best in terms of image quality, despite such an obvious drawback as low peak brightness. The world leader in this segment,  LG Display , is constantly improving the technology and only recently announced its own latest development, which includes the introduction of microlensing.

Recently, the number one player in the  Samsung  market has also been working in this direction with its QD-OLED improved brightness panel  , on the basis of which  Samsung S95B and  Sony A95K TVs are produced .