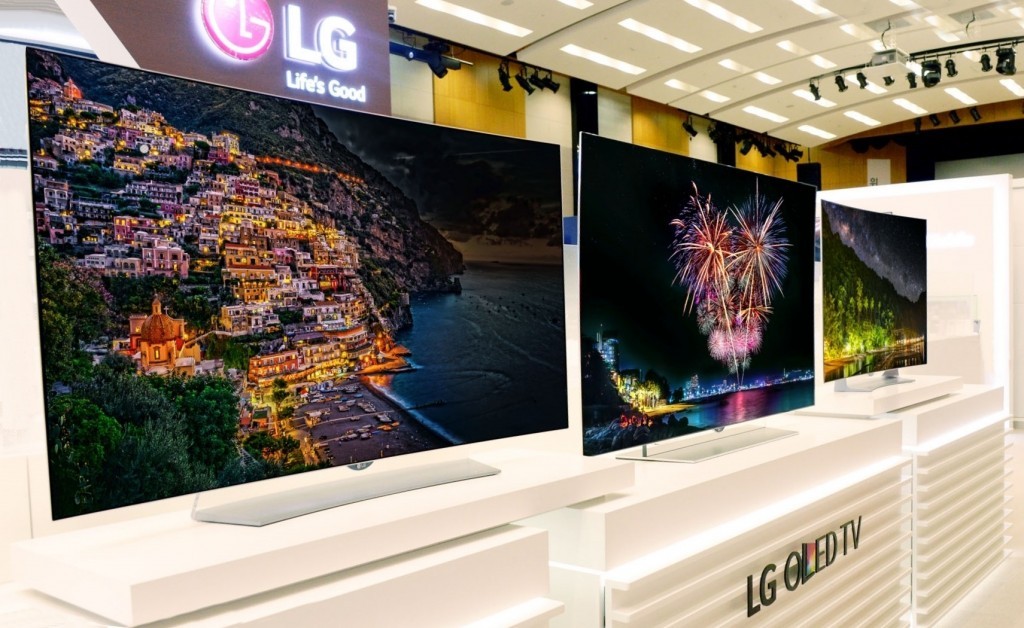 A shortage of OLED TVs could be a reality soon, industry analysts warn. This is due to the continuing global shortage of microprocessors, which has already affected many industries.

It all started with the COVID-19 pandemic, as a result of which many supply chains and economic ties were disrupted. In parallel, the demand for consumer electronics for home entertainment and remote work under quarantine conditions has grown sharply. Obviously, the microprocessor manufacturing industry was clearly not ready for such a scenario. 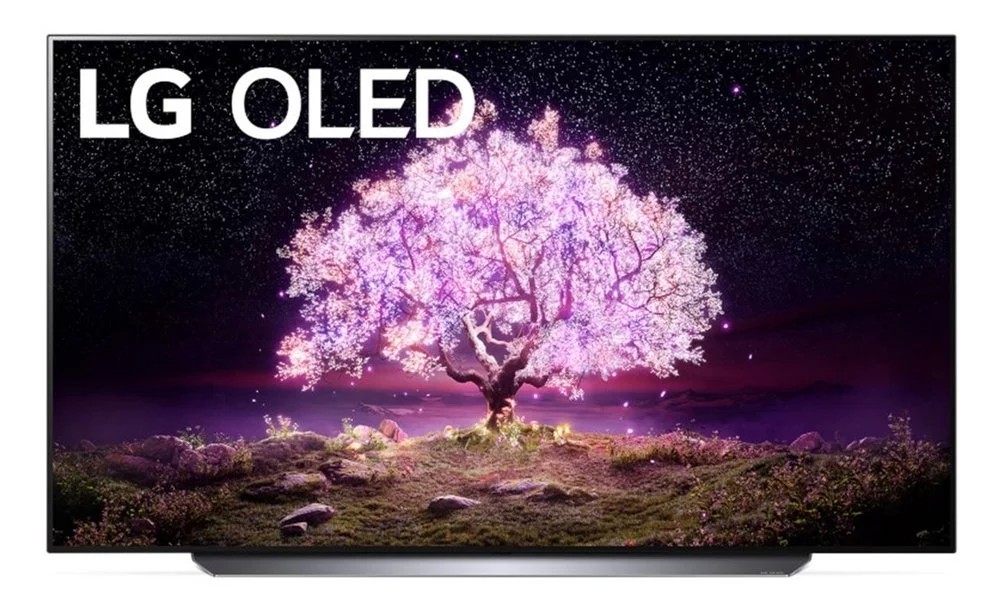 This situation has not yet directly affected the TV market, although Samsung had previously warned of possible production disruptions. And today analysts of the Financial Times make alarming forecasts, and specifically for the OLED segment.

The fact is that there are only two manufacturers of microprocessors for OLED displays in the world. These are Samsung and Taiwan Semiconductor Manufacturing Co., the demand for their products, due to the above situation, far exceeds the supply. Both companies are working under enormous pressure trying to satisfy requests from customers in a wide variety of industries – car manufacturers, computers, smartphones and other devices. It is clear that OLED displays with a relatively modest market size in this series are far from the highest priority. In addition, the production of microprocessors for them is quite troublesome, with individual requirements for each client and his final product. In addition, their feature is such that they are larger in size than most other analogues.

As a result, prices for microprocessors for OLED displays increased by 20% in the first quarter of this year and by the same amount in the second quarter. At the moment, it is not yet clear whether there will be a real shortage of them and when this may happen. However, there is no doubt that in the event of a deterioration in the global microprocessor market, manufacturers of TVs, monitors, laptops and smartphones with OLED screens will be among the first to be hit. The end of the year will be especially critical for these segments, analysts say.

Advertisement
X
Subscribe to get the best Tech news and reviews of the week.
By signing up, you agree to our Privacy Notice and European users agree to the data transfer policy.
Close
07/09/2021