Android TV gets an update to look more like Google TV Google has released an update to the Android TV operating system that should help users find new content more easily on the platform. The current update brings changes to the system interface and makes Android TV similar to Google TV, which was first introduced with the new Google Chromecast whistle.

As you can see in the screenshots, there are now three new tabs at the top of the Android TV home screen next to Voice Search: Home, Discover, and Apps. The top menu of Google TV is built in the same way, but there are six tabs. 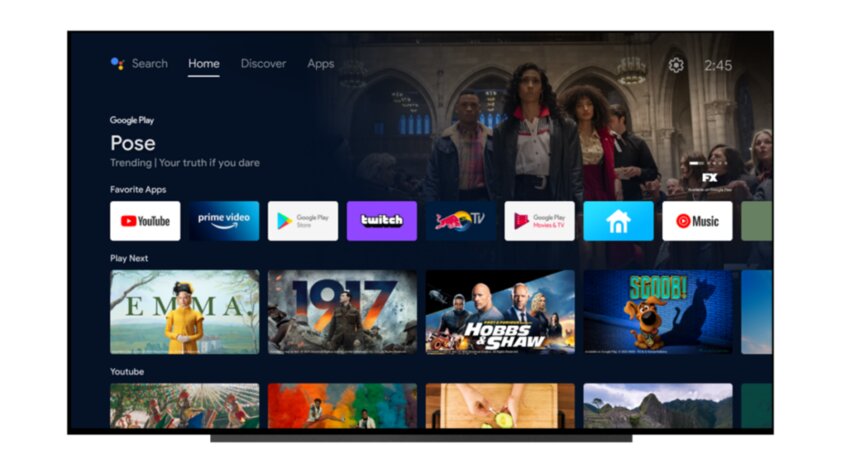 Home in the redesigned Android TV interface opens the familiar home screen with quick access to favorite applications and TV channels. The tab is divided into several sections, including Favorite Apps, Play Next, YouTube and others. The Apps tab contains all installed apps, but unlike Google TV, recommendations from Google Play are not shown there. 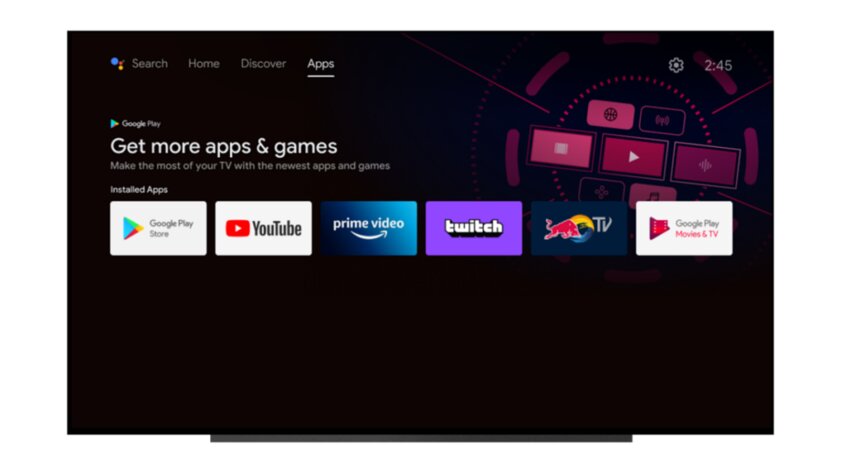 Discover is perhaps the only major change in the new Android TV interface. This is analogous to the For You tab on Google TV. Here you can find personalized recommendations based on user actions and relevant content from Google. It also includes several sections that provide recommendations for movies, TV shows, and TV programs from all installed applications.

Google has already begun rolling out its new Android TV interface. In the next few days, it should be available to users in the US, Australia, Canada, Germany and France. Residents of other regions will have to wait a few weeks to receive the update for their devices.

Philips TVs to support Calman auto-calibration for the first time