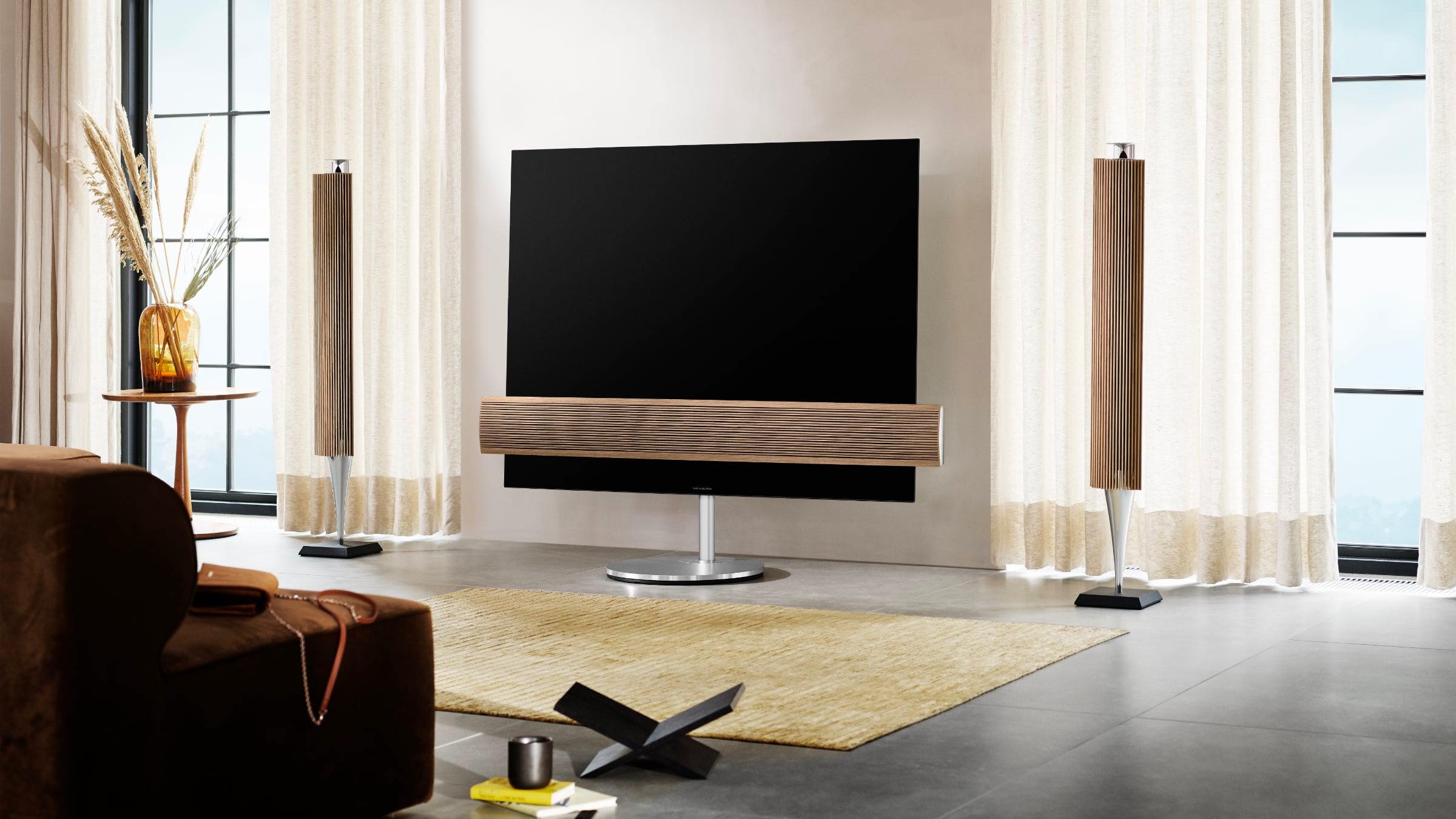 Bang & Olufsen released its second generation Beovision Eclipse oled TV this week. For the latest generation, the company again works with LG, but this time the GX series of OLED TVs is used.

The Beovision Eclipse is an OLED TV that is of course recognizable by the typical Bang & Olufsen design, but the screen comes from LG Display. B&O uses the same screen as LG in the GX series of this hair uses. The previous generation Eclipse, which dates from 2017, used the C-series OLED TV from LG.

The new model comes with all the new features that LG also has on its GX series, including the third generation Alpha 9 processor, the 4K resolution, HDMI 2.1 ports and webOS 5.0. The TV is very slim and, unlike other OLED TVs, comes without the ‘bulge’ on the back in which all electronics are incorporated.

Bang & Olufsen of course also add something to it. The company combines the screen with a powerful soundbar that is suitable for both film and music. In addition, there is support for wireless transmission of audio via WiSA .

The B&O Beovision Eclipse will initially only be on the market in a 55-inch version. This variant costs about 9,000 euros. No 65-inch version will be released later.