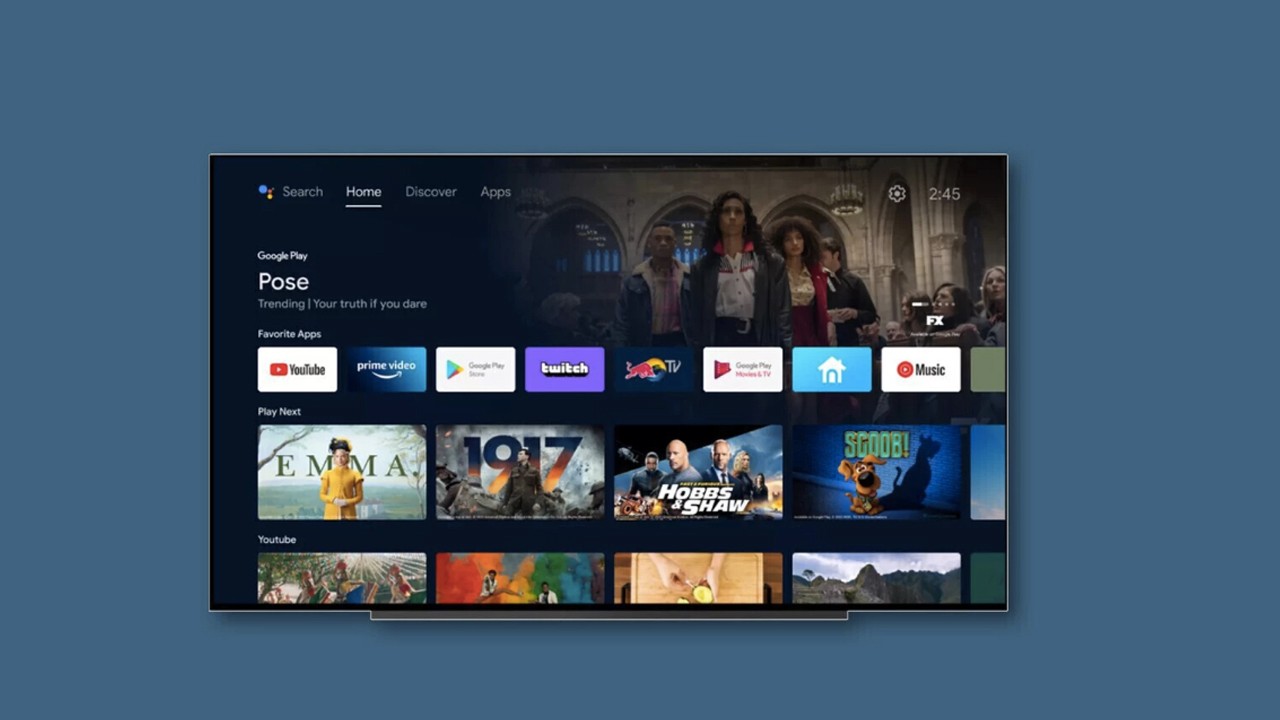 Although not much has been confirmed, the truth is that there is already some information on what Android TV 13 will be like. Find out with us!

With a subterfuge beta launched and very little information about it , we get one more tip.

Specifically, it is the official status of a second beta, which would be Android 13 Beta 2. For which, now, they have drawn up a list of news that makes developers not go so crazy.

If you have an Android system on your TV , you will see that it already has PiP. But the interesting thing about this new version is that it has expanded PiP support. This may sound familiar to you from mobile phones, which already integrate it. The size varies depending on the number of windows needed, resizing the main screen.

Remember that there are also APIs that restrict a window from being placed on top of an app or other elements.

New APIs have been developed for developers to optimize their own apps. AudioManager stands out, which anticipates available audio paths and playback modes more easily.

Another is MediaSession. This detects if there are changes in the HDMI input that is active so that the app pauses the content if the source is changed. This also serves, logically, to save energy.

The software will be able to map the keys of the physical keyboards according to their position and not only letter by letter. Thus, the typical WASD can be used as in computers, to move a character regardless of the type of keyboard you have.

Although the idea is that the beta be used to see how developers’ software can be adapted, the truth is that at the moment it is only available for the ADT-3, which is the test device that Google has. It can also be viewed as an image in the Android Studio emulator.