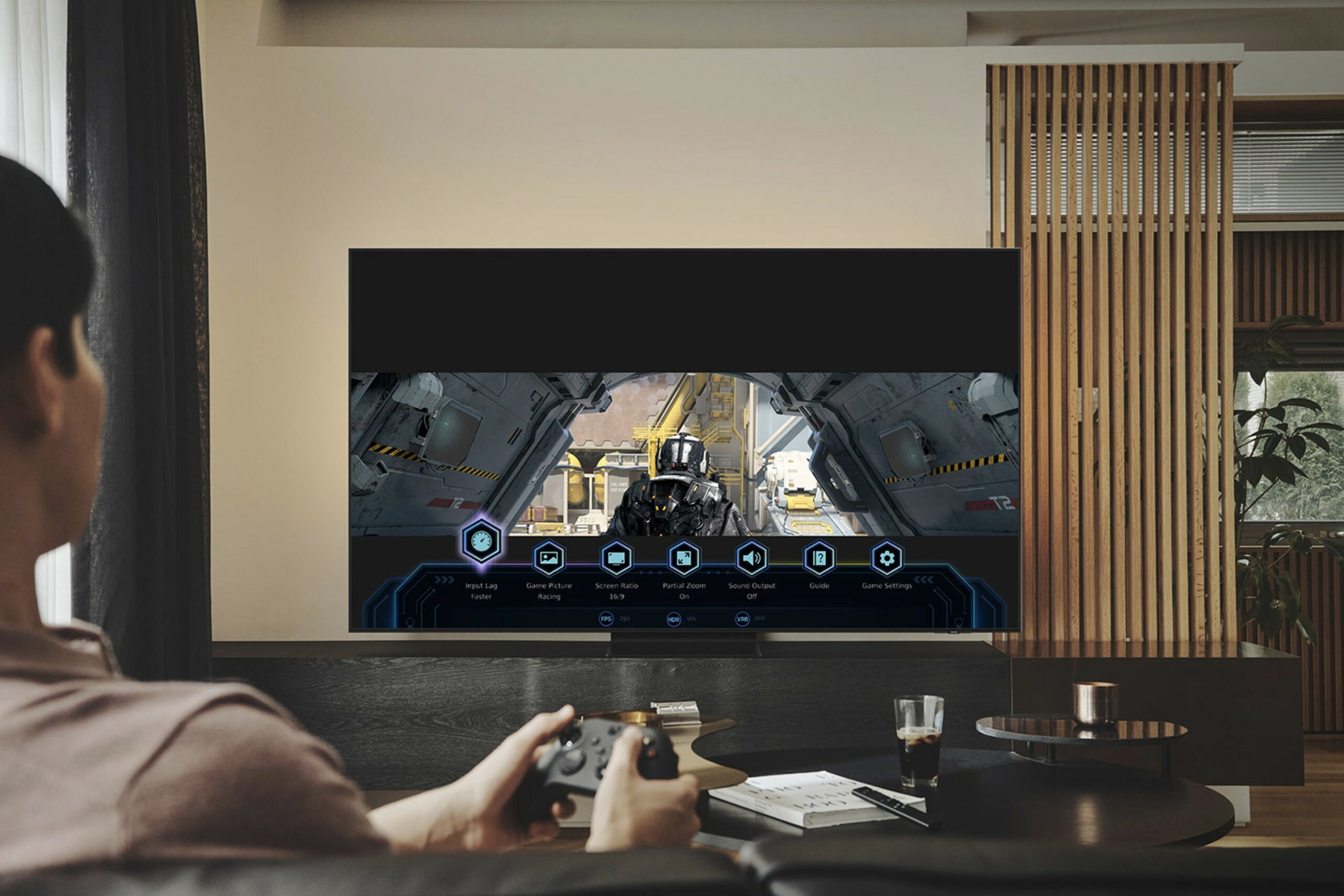 According to the results of the HDR tests of the Samsung QN95B Neo QLED TV, it turned out that the manufacturer may be resorting to tricks to mislead the test software. These TVs use a special algorithm to recognize the fact of testing and optimize the image on the studied display fragment. 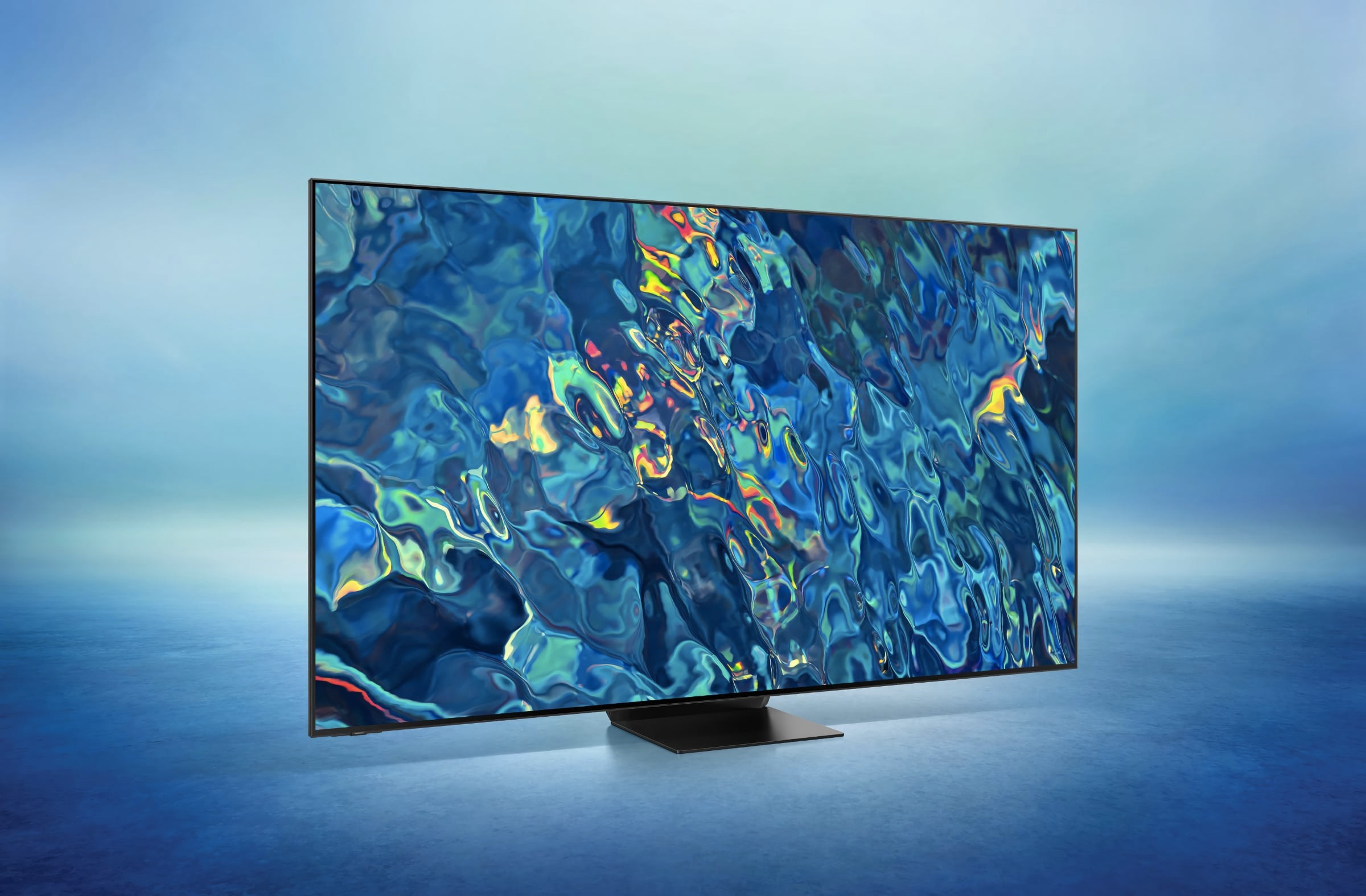 According to FlatpanelsHD, the algorithms take into account what enthusiasts, regulators and equipment certification bodies typically appreciate on a display as a “window” that takes up 10% of the screen area. Samsung’s algorithm seems to kick in when the test starts on exactly 10% of the display.

The researchers were inspired to test the QN95B Neo QLED model by a study of the S95B QD-OLED OLED model conducted by the HDTVTest portal – for analysis, the authors of the material went for the trick, using a 9% instead of 10% fragment for tests, after which the TV showed completely different results. The FlatPanelsHD portal decided to test the QN95B Neo QLED TV in a similar way, and according to experimenters, the difference when testing 10% of the screen and 9% turned out to be even more striking.

In particular, the peak brightness of the QN95B Neo QLED in the “normal” and “test” modes was 1300 and 2300 cd / m 2 , respectively – in reality, such indicators cannot be maintained for a long time in order to avoid damage to the MiniLED backlight.

When the experimenters contacted Samsung for clarification, the company said, “In order to provide a more dynamic viewing experience for consumers, Samsung will introduce a software update that ensures HDR content is bright and stable across a wider range of sizes beyond industry standards . ”

The full TV test report can be found here .