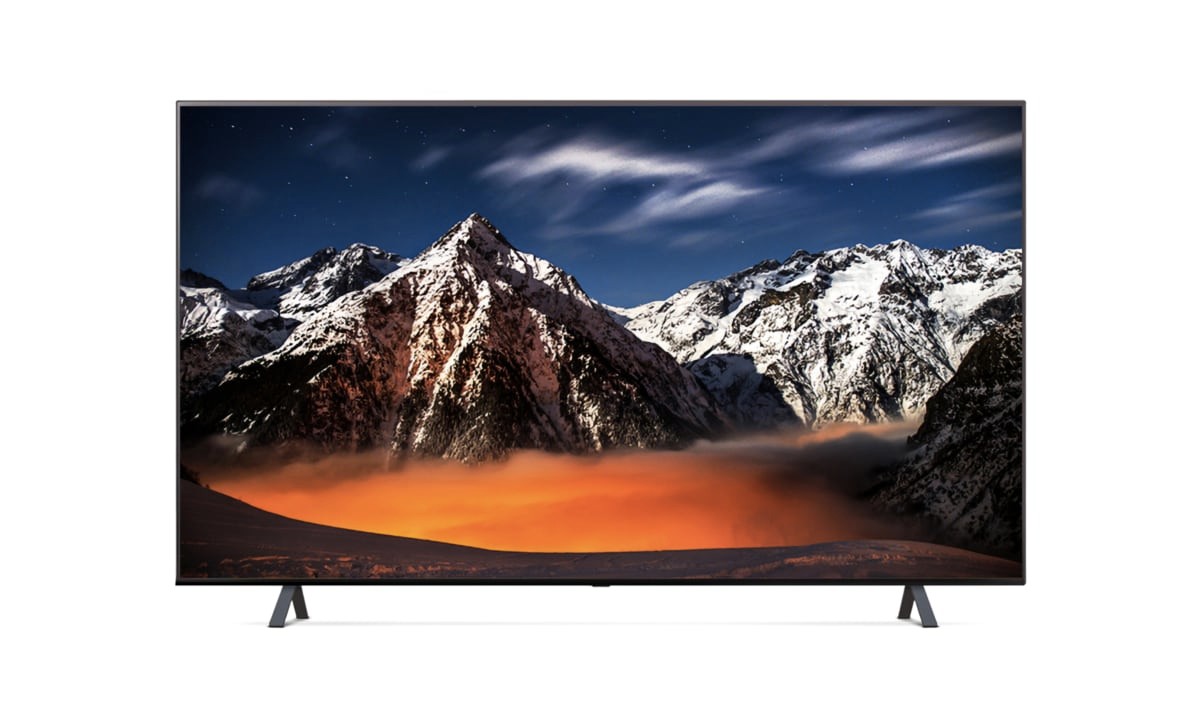 This headline may sound familiar to you, but no, I am not rescuing news. What happens is that not too long ago it was said that Samsung would also stop making these panels.  Now it’s the same with LG’s LCD TVs.

What will happen to LG’s LCD TVs and other panels?

LG has dominated the LCD market for years, effectively selling panels made by LG Display to other companies. For this reason, at least, everyone will have been triphasic with the news.

The factories in China and Korea dedicated to the production of this type of panels close at the end of 2023 at the latest. Why? There can only be one reason considering that, as we say, they are leaders in sales. This is none other than the fact that, even so, its production is not profitable. 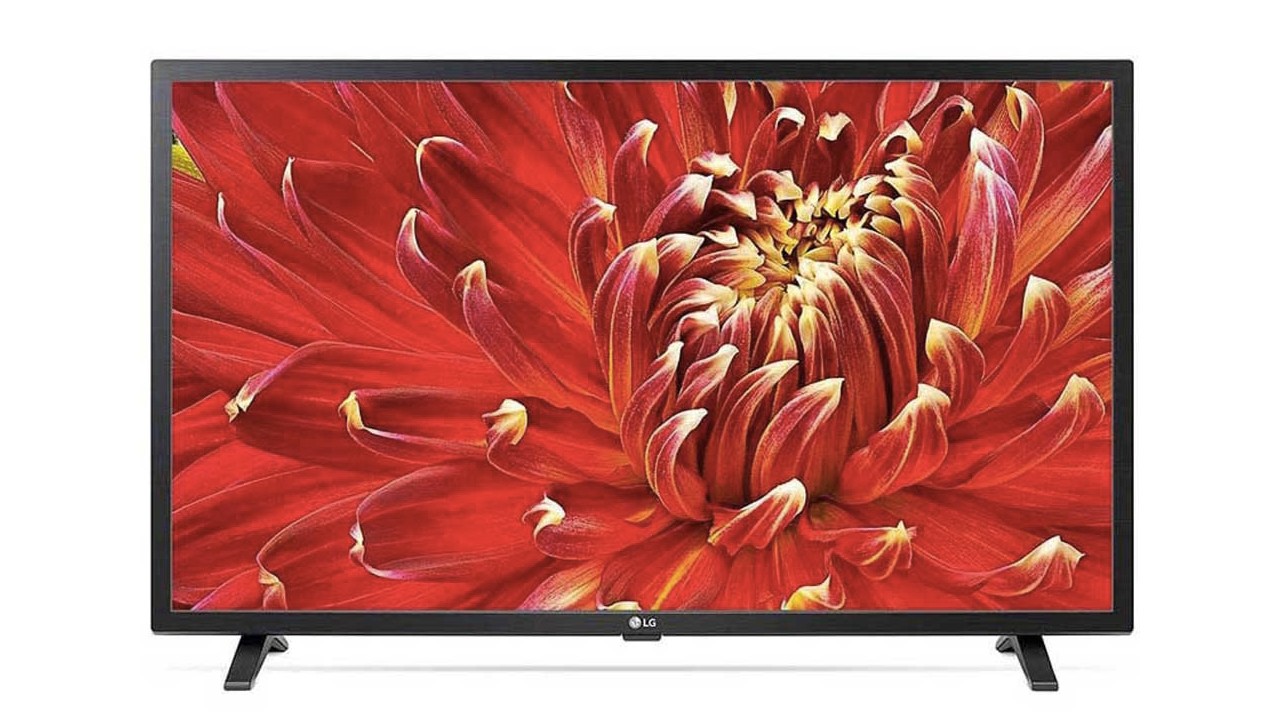 As we say, in addition to producing its own panels, LG distributes to other brands. But the entry into the market of Chinese manufacturers has meant that the company has considerably reduced the number of sales to other brands. 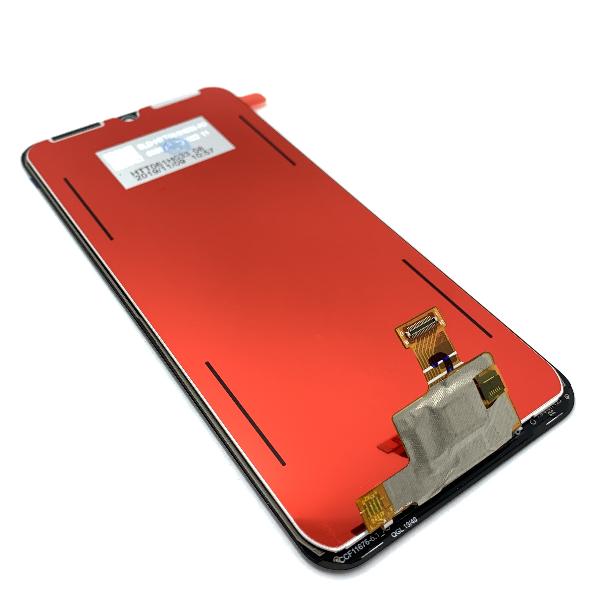 There will still be LG panels but for phones, automotive and other sectors

The idea to continue in the LCD market is to adapt the panels. In China they will continue with their manufacture but in small format oriented to other sectors.

As for televisions, the firm will continue to sell models with the rest of the panels. As for the LCD, interestingly, what you will do is buy it from a supplier and mount the LDC LG TVs with them instead of the LG Display ones.

We assume that, being BOE the largest manufacturer in the world, and already consolidated and trusted, it will be from them that LG decides to take the panels to build its LCD-type televisions.