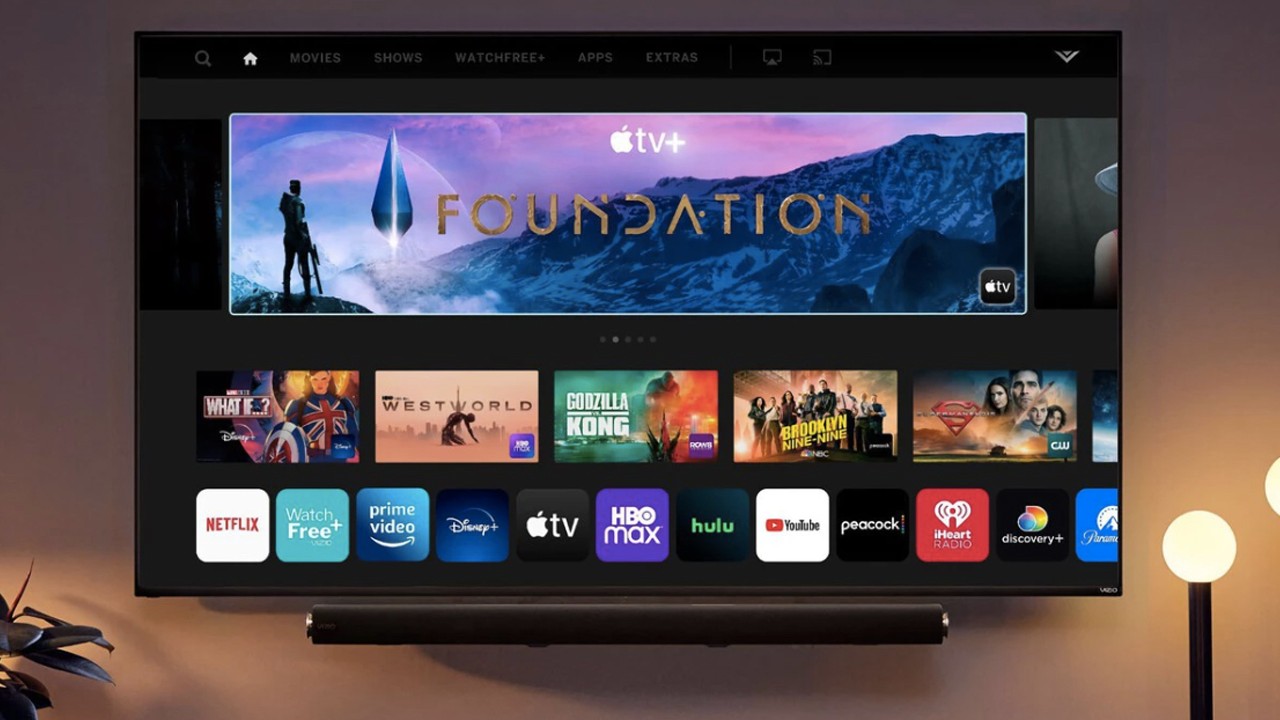 Curious at least that it is a brand specialized in mobile phones, Vizio, the one that offers us, attention, a 240 Hz television. Even so, it is not the first model that goes on sale, so it seems that they already know what they are doing . Be careful because there is a trick, of course, but I am not telling you so that you continue reading.

The announced launch is of three series, M, V and D, all three of 4K LCD panels. All of them are already part of the releases planned for 2023, so we have to wait.

It is the Vizio M50QXM model that, among its features, offers the possibility of reaching 240 Hz. But, attention, as we have said, there is a trick here. The native frequency for the UHD panel is 120 Hz, which is already great. However, using the available gaming options, we can reach 240 Hz if we run the TV in Full HD instead of UHD. 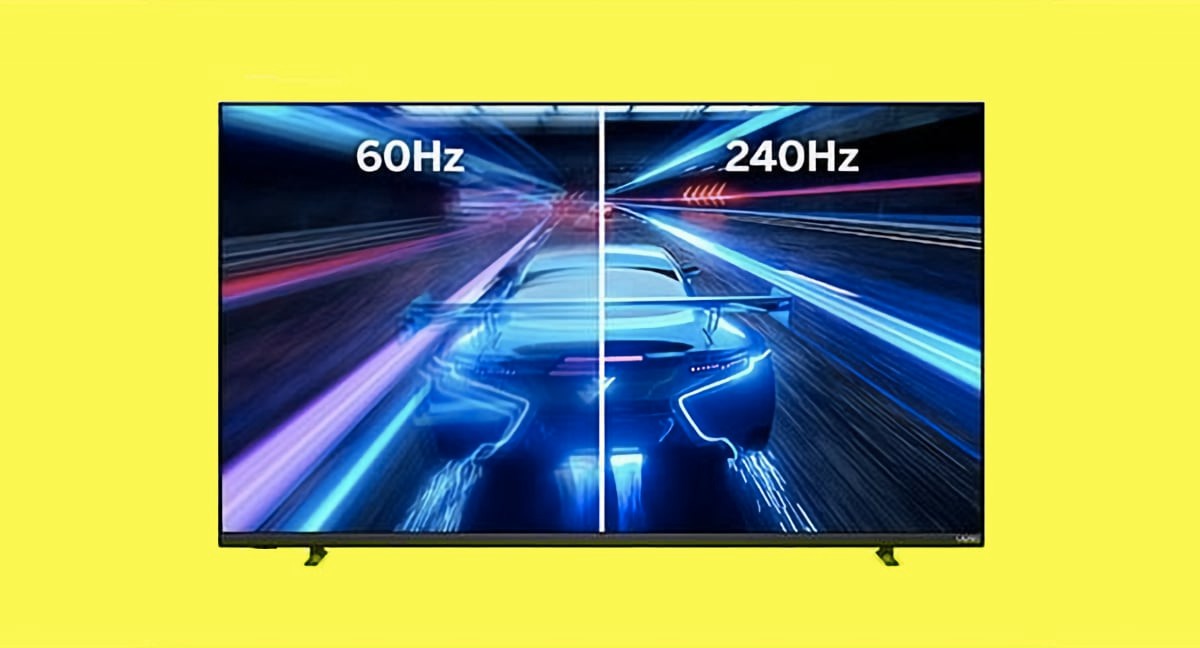 Of course, the difference is noticeable

Don’t worry, this isn’t going to tell much because the model has specifications such as HDR Gaming, VRR, AMD FreeSync and WiFI 6. All this makes this, without a doubt, the favorite Vizio model for the most gamer users.

For the rest, this model has a double voice assistant (Google Assistant and Amazon Alexa), support for Apple devices (AirPlay and HomeKit), Chromecast, HDR Dolby Vision, HDR 10 and HDR 10+ as well as a Full Array LED backlight (FALD).

Be careful because this model is only found in 50 inches. In my opinion, in fact, it is the ideal measure to achieve such a refresh rate without the image slowing down or suffering from certain errors.

For now these televisions go on sale in the United States but it is a matter of time before, as always, they reach Europe and we can analyze it, along with the rest of the announced models, for you.