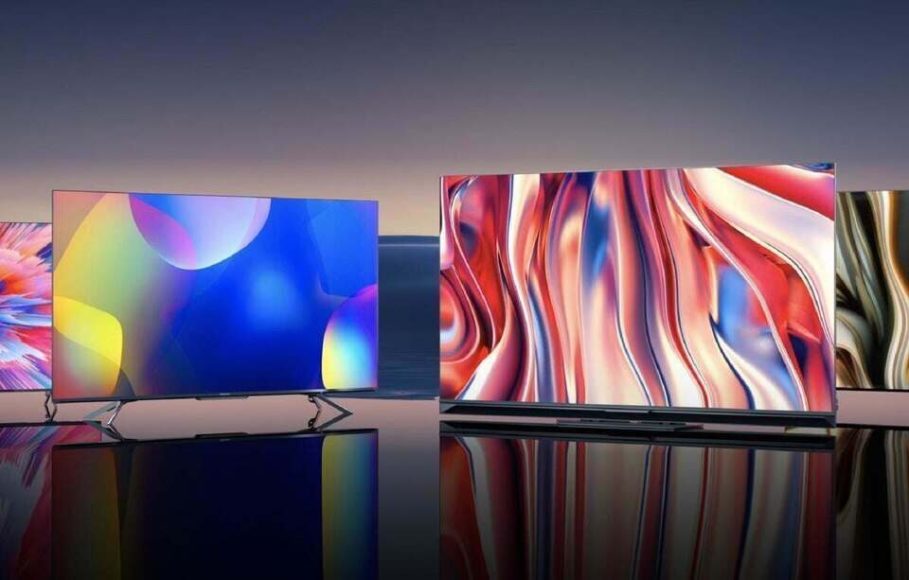 Following other companies, Hisense has also switched its flagship LCD TVs to small LED backlighting. In particular, two series will receive it: U9H and U8H. The first is the flagship, and so far there will be only one 8K model with a diagonal of 75 inches.

Due to the use of miniLED backlighting, the number of local dimming zones of the screen reaches 1,280, and the maximum brightness is 2,000 nits (cd/m2). Quantum dots are used to expand the color gamut. Available – support for all modern standards like Dolby Vision, HDR10 + and IMAX Enhanced.

The menu has a FilmMaker Dolby Vision IQ mode. HDMI 2.1 inputs support ALLM, VRR and FreeSync. The audio system has a 2.1.2 configuration and supports Dolby Atmos. In the US market, the Hisense U9H series TV will receive an ATSC 3.0 tuner and will cost about $3,200.

The remaining series of LCD TVs will be equipped with edge-lit matrices, but they will still have Dolby Vision support. Tellingly, in the new line of the company in the US market, TVs are no longer called ULED models.

But Hisense will continue to develop another brand – Laser TV. This is the name of sets of short-throw projectors with Smart-functions and special screens for viewing with partial illumination of the room. This year the company’s portfolio will include four such sets simultaneously with screens from 75 to 100 inches and projectors of different capacities.

All of them will generate 4K resolution using DLP chips with double optical conversion, and their light source will be systems with three lasers. Despite this circumstance, Hisense models will technically have nothing in common with professional powerful three-laser projectors. The only thing that unites them is support for color gamut according to the Rec.2020 standard.

In addition, they will be the first Dolby Vision-enabled projectors, although it was previously believed that no consumer projector, by definition, could meet the Dolby requirements. Moreover, the PX1 Pro ultra-short throw projector will appear in the Hisense program starting this year, which will ship without a screen at all.

Luminous flux and contrast are not specified for it, but it is stated that it will be suitable for screens with a diagonal of up to 130 inches. However, it will also have Dolby Vision support.

And one more noteworthy detail – all Hisense models for the US market will now use Android TV and Google TV as the OS, and not the proprietary VIDAA system.